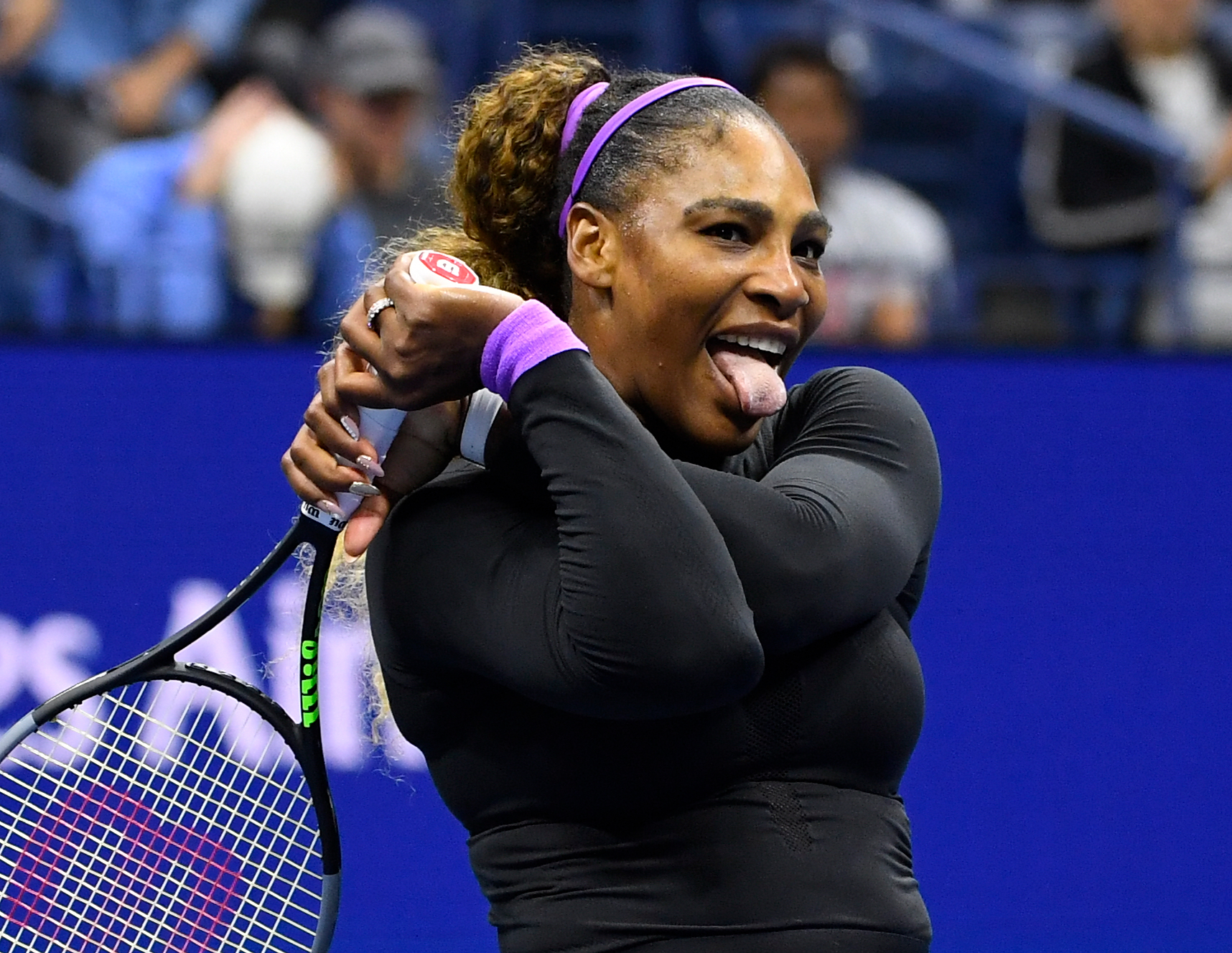 Two American women advanced to the third round of the 2019 U.S. Open from Flushing Meadows, N.Y. on Wednesday. They were the eighth seed Serena Williams of Saginaw, MI and the 10th seed Madison Keys of Rock Island, IL.

On a day when the majority of competition got postponed due to rain, Williams and Keys had the luxury of playing indoors. Williams beat fellow American, Caty McNally of Cincinnati, OH, 5-7, 6-3, 6-1 at Arthur Ashe Stadium, while Keys beat Lin Zhu of China 6-4, 6-1 at Louie Armstrong Stadium.

Williams meanwhile bounced back after a sluggish start to the match where she got broken in the opening set. Williams won 79% of her first serve points and 75% of her second serve points.

Williams will now face Karolina Muchova of the Czech Republic in the third round. Muchova reached the quarterfinals of Wimbledon in July, becoming the first women’s tennis player to reach the final eight in her Wimbledon debut since Li Na of China accomplished the feat in 2006. This will be the first time that Williams will have ever faced Muchova.

The third round opponent will be rather difficult for Keys. That is because it is Sofia Kenin of Pembroke Pines, FL. Kenin has had a marvelous summer as she reached the semifinals of the Rogers Cup in Toronto and then again at the Western and Southern Open in Cincinnati. Interestingly, Kenin lost to Keys in the semifinals of Cincinnati.

There were only nine matches on Wednesday. Other winners were Novak Djokovic of Serbia, Roger Federer of Switzerland, Karolina Pliskova of the Czech Republic, Kei Nishikori of Japan, Elina Svitolina of the Ukraine, Ashleigh Barty of Australia and Dominik Koepfer of Germany.

The most intriguing match on paper was the match between Svitolina and Venus Williams of the United States, a match Svitolina won 6-4, 6-4. Svitolina, the fifth seed, reached the semifinals of Wimbledon in 2019, while Venus Williams has won seven grand slam titles.