Your Morning Dump... Where Enes Kanter dishes on Kyrie vs. Kemba 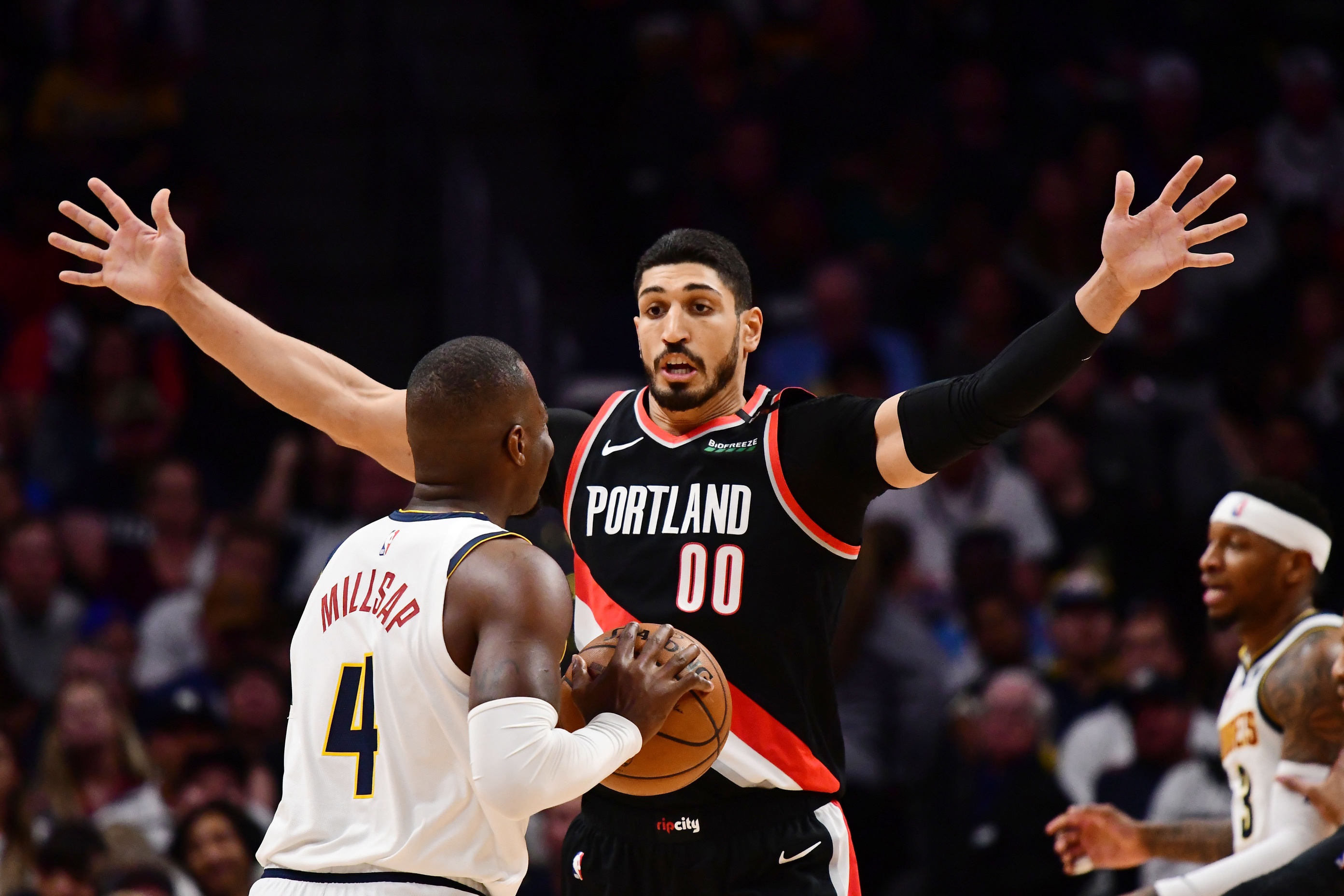 Your Morning Dump... Where Enes Kanter dishes on Kyrie vs. Kemba

According to Kanter, the Celtics’ lack of chemistry with star point guard Kyrie Irving in the mix was palpable.

Kanter seems confident in the 2019-20 Celtics, though, even insisting he’d rather take new point guard Kemba Walker over the uber-talented Irving.

That’s a pretty hot take — Irving is three years younger than Walker with double the All-Star appearances — but Kanter is hoping there’s something to be said for strong leadership, which Walker appears capable of providing.

Enes Kanter is the NBA’s Nick Wright (the two are becoming fast friends) — making bold statements and starting controversy pretty much whenever he opens his mouth. And while guys like Marcus Smart and Draymond Green earn their labels of “you hate him if he isn’t on your team, but you love him when he’s repping your city” I’m not totally sure how often I’ll want to spin Enes Kanter’s comments to fit a narrative that’s to my liking after spending the last few years eye-rolling much of what he says.

In this case, with this comment, though, I’m ALL IN. I’m guessing Kanter will have more to say about Irving in the lead up to the Nets’ first trip to the Garden. There will likely be other times, though, where Kanter decides he has something not so nice to say about Joel Embiid and then Embiid comes out and completely dominates their match-up, but then Kanter keeps talking and Embiid just gets angrier and more dominant.

As long as Kanter picks his spots this season, I think I’m in on his trash talk. If he’s a sieve on defense, barely playing and still talking, I’ll probably be ready to move on from him.

On page 2, more on Enes and his 3-point aspirations

At 27 years old, Boston’s new center is entering his prime. After making a deep playoff run with Portland last season in which he played the best basketball of his career, Kanter wanted to be in position to contend again this season.

As first reported by The Athletic, Kanter came into free agency expecting to sign with the Celtics. But Boston didn’t just want the Kanter whom they’d seen in his stints in Utah, Oklahoma City, New York and Portland. They wanted something more, a new, improved version. Kemba Walker and Danny Ainge called with an offer to have him become a perimeter-based center for the first time in his eight-year career.

Kanter liked the sound of that.

“At media day, Danny Ainge leaned over to me and Kemba and said, ‘You know, that 3-point line ain’t just for decoration,’” Kanter recalls with a laugh.

He has taken that call to action seriously, and made it the focus of his offseason development program. First, Kanter took some time in Boston to play with his new teammates and get a feel for how he would fit in. He first learned how to be a spot-up shooter from the corners by catching drive-and-kick passes from Gordon Hayward back in their early days in Utah, so he broke in his new Celtics shorts — which he always wears when he works out in New York — with his old friend.

The Athletic — ‘That 3-ponit line ain’t just for decoration’: Behind the scenes of Enes Kanter’s mission to make Danny Ainge’s dreams come truehe

If Kanter can become a true pick-and-pop center, an Al Horford or Brook Lopez lite, he’s going to be an absolute bargain and allow the Celtics to play bigger in close games. If he isn’t able to take that leap, it becomes harder to justify giving him meaningful minutes.

Fascinated to see if he can make it happen.