A Rest Stop Within The Abyss 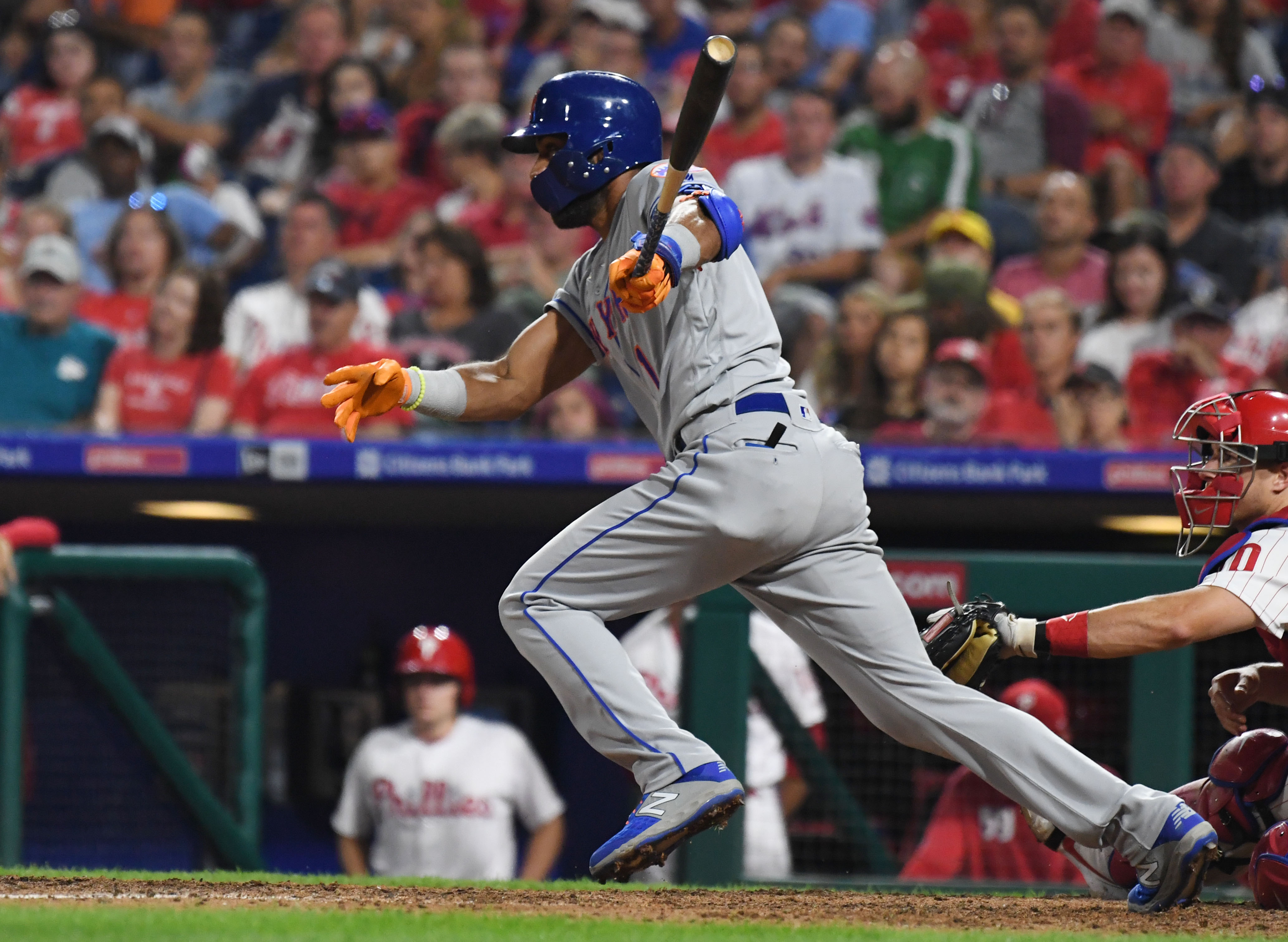 A Rest Stop Within The Abyss

Amed Rosario got a curve ball from Aaron Nola that he should have hit all the way to Williamsport. He popped it up. That was the moment that you probably thought the six game losing streak which put the Mets into mathematical mode was going to drag on, and drag us further into the abyss.

But Wilson Ramos picked him up as he came up and tied the game with a pinch hit single to tie the game at 1-1 to ding Nola and put Zack Wheeler in a deadlock with him. Wheeler came strong with a six inning, seven hit four strikeout performance … an improvement over his last three starts to put Ramos in a position to tie the game, and Rosario in a position to win it.

Mike Morin threw Rosario a slider on the first pitch in the eighth with the bases loaded. truth be told, it wasn’t a bad pitch. But Rosario shortened up his swing and hit one through the drawn-in infield to give the Mets a 3-1 lead and they poured it on from there. Todd Frazier hit a three run homer to cap off the inning, then Michael Conforto hit a two run homer in the ninth before Frazier capped off the Mets scoring with another three run missile to give the Mets enough breathing room so that Chris Mazza and his Amazon Bought Stirrups could fool around and give up four charity runs to the Phillies to make the Pythagorean W-L not look so bad.

Also of note: Edwin Diaz with an eighth inning that looked like all those ninth innings in Seattle. No coincidence that Jacob deGrom had him playing around with a new slider grip. For his next trick, deGrom will teach Juan Lagares launch angle, heal Dominic Smith’s foot, and make those pesky Madoff debts go away.

This was the road trip that was originally thought (by me) to make or break the Mets. Unfortunately, the sweep by the Cubs basically means that they’ll have to sweep the whole road trip. At least having Aaron Nola out of the way will help in Philadelphia. The bad news is that they’re still 5 back with 28 to go as the sweep by the Cubs have put them in a mathematical quandary (and forced me to blog last night as if I was Matt Harvey facing reporters in the Nationals clubhouse.) Worse off, looking at the Cubs schedule: they have two against Seattle, four in San Diego, six against Pittsburgh and three against Cincinnati. This is going to be … difficult.

Just keep watching. If this 2019 team has proven anything, it’s that they are completely unpredictable.

No award for Most Realistic Fan.

It’s because I won that award so much they retired it. Follow your dreams.