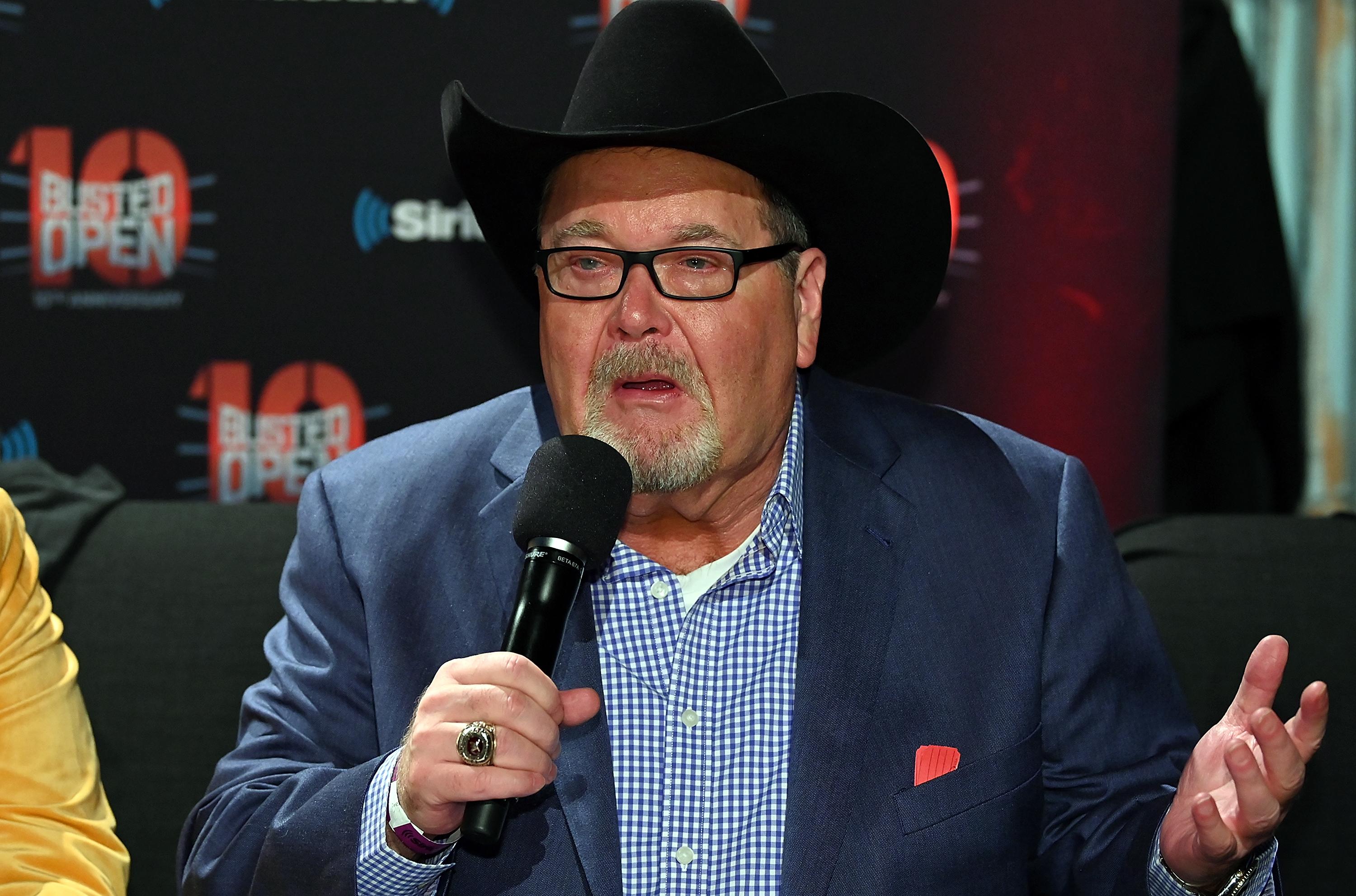 AEW’s Jim Ross recently talked about Vince McMahon’s decision to move NXT to the USA Network opposite of Tony Khan’s company. Jim’s comments came during a recent episode of his Grilling JR podcast, where he spoke about just how hands-on Vince will be with the NXT product when it debuts on USA.

This has been a fear for many longtime WWE fans, who have been critical of Monday Night Raw and SmackDown Live over the past year. For those fans, the lack of continuity from both brands has been more than a little disturbing and much of the blame for that has been laid at McMahon’s door.

The boss has been notorious for making last minute changes to the shows and that trend may very well continue with NXT. The third brand’s creative direction usually falls to Triple H, who has been praised for the program’s presentation. According to Ross, that may not change after all, especially with Vince’s new project on the horizon.

“From a time situation and the fact that the launch of the XFL is imminent and he’s got a lot of personal skin in the game on that one-millions and millions of dollars-that the football’s going to take him away from some of the wrestling. Not all of it, but some of it. Inasmuch as he’ll never be out of touch understanding the direction that the show is going and the talents, more specifically are being pushed that he wants, he’ll never stop that. But he may not be at the TV’s as often as he was, where he never missed.”

NXT’s debut on USA will happen on September 18 and AEW will arrive on TNT beginning on October 2.