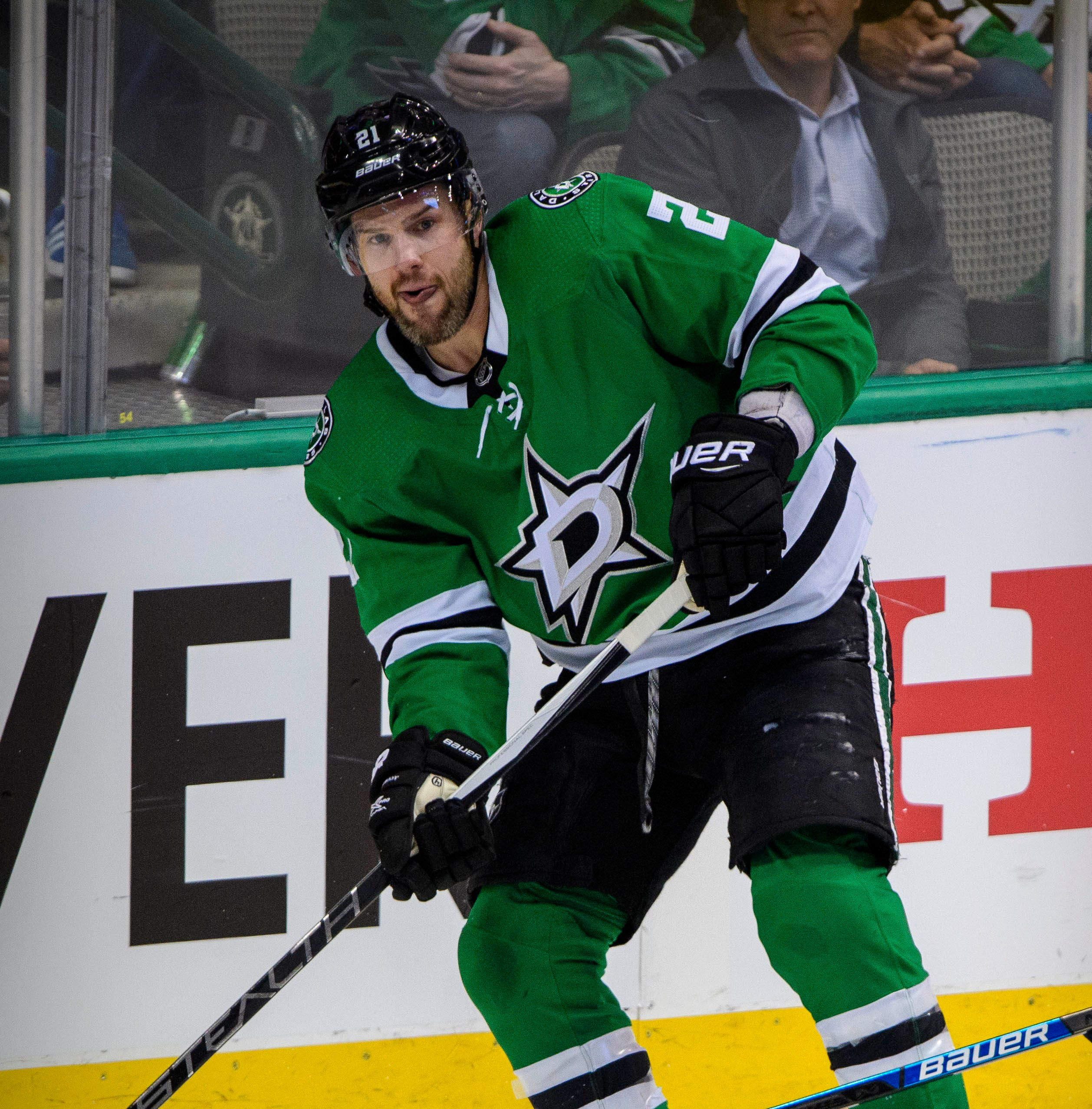 National Hockey League veteran defenseman Ben Lovejoy of Concord, NH announced his retirement on Wednesday at the age of 35.  Lovejoy most recently played with the Dallas Stars.

Over the last 11 seasons Lovejoy was a defensive-minded blueliner who had 101 points in 544 regular season games. In addition to the Stars, Lovejoy also played for the Pittsburgh Penguins, Anaheim Ducks and New Jersey Devils.

This past season, Lovejoy shared his time with the Devils and Stars. In 71 games, he had two goals and seven assists or nine points, was a -1 with 37 penalty minutes, 95 shots on goal, 118 blocked shots, 76 hits, 23 takeaways and 38 giveaways.

During the season, Lovejoy was traded from the Devils to Stars. On February 23, Lovejoy was dealt for Connor Carrick of Orland Park, IL and the Stars’ third round draft pick in the 2019 NHL Entry Draft. The Devils selected right winger Graeme Clarke from the Ottawa 67’s of the Ontario Hockey League.

In 2016, Lovejoy was part of the Pittsburgh Penguins team that won the Stanley Cup. In the 2016 postseason, Lovejoy had two goals, four assists, six points, was a +5, with 12 penalty minutes, 29 shots on goal, 37 blocked shots, 45 hits, seven takeaways and 12 giveaways. The Penguins beat the San Jose Sharks four games to two for their fourth Stanley Cup in franchise history.

During the Stanley Cup Playoffs, Lovejoy scored one postseason game winning goal in his career. It came in the second round in 2014 while he was playing with the Ducks. In game three in the Ducks series against the Los Angeles Kings, Lovejoy scored from Andrew Cogliano at 17:05 of the third period in a 3-2 Ducks win. The Kings would go on to win the series however four games to three and their second Stanley Cup in franchise history.

Lovejoy’s nickname was “The Reverend”. The nickname was in reference to Reverend Lovejoy who is a regular character on the Simpsons.