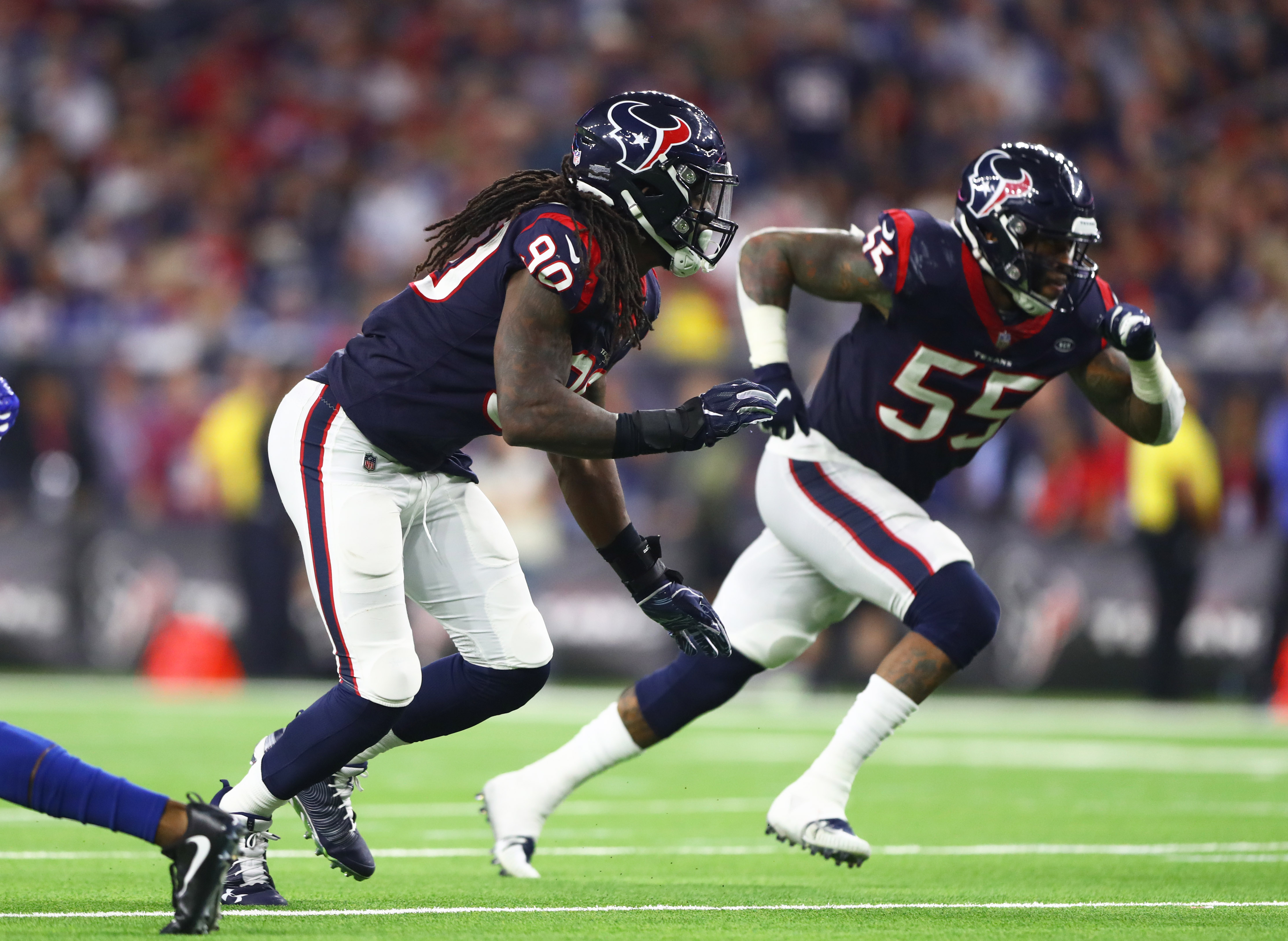 Star defensive end Jadeveon Clowney has made it clear that he doesn’t want to play on the franchise tag for the Texans, but he apparently doesn’t want to suit up for the Dolphins, either.

Rumors have been circulating about Clowney wanting a trade to the Eagles or Seahawks, but the NFL isn’t the NBA, and players just can’t pick and choose where they end up.

Apparently, the Dolphins have been making a strong push to trade for Clowney, but he’s not feeling it. In fact, he’s reportedly “adamant” about not wanting to go there.

The Texans don’t necessarily owe Clowney any favors, and they can trade him wherever they want.