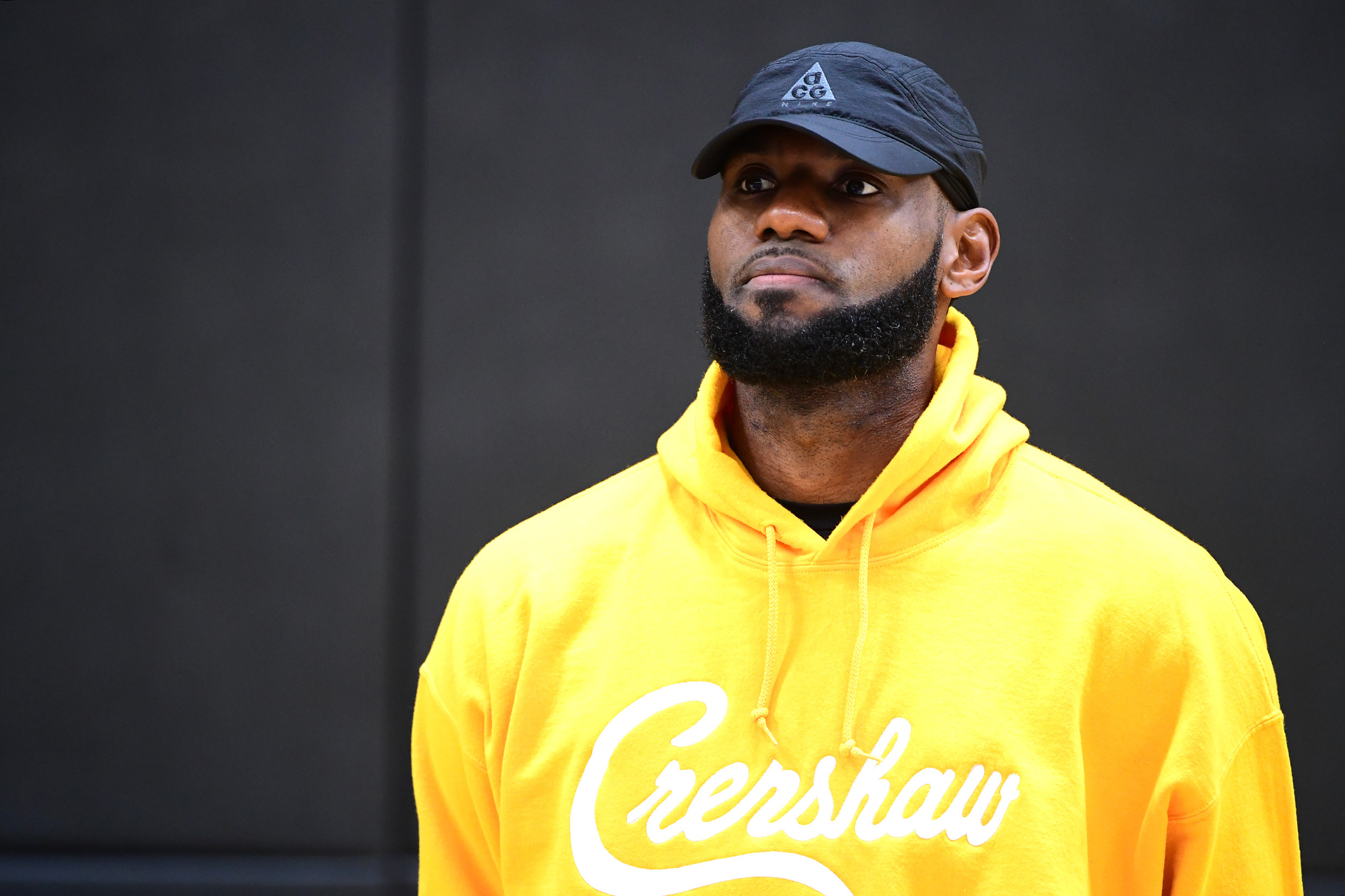 LeBron James’ first season in Los Angeles is considered by most to be a failure, as he not only sat a number of games due to injury, but, most importantly, the Lakers missed the playoffs.

James had been to the NBA Finals eight straight times leading up to that season, so many had just penciled the Lakers in the playoffs, but it wasn’t to be.

He did, however, lead the league in a very important statistic.

Fourth-quarter play is extremely important in games, as being a “closer” is the most vital part of a player’s game. Apparently, James led the league in fourth-quarter points last season, according to an article by Khari Arnold of NBA.com, who ranked all players that appeared in at least 41 games. The top-five reads as follows:

Good for Lou Williams! There were four MVP candidates above him, and he still managed to round out the top five.

As for James, it’s important to point out that he was fairly rested, playing in only 55 games, so that surely helped his play down the stretch of games.