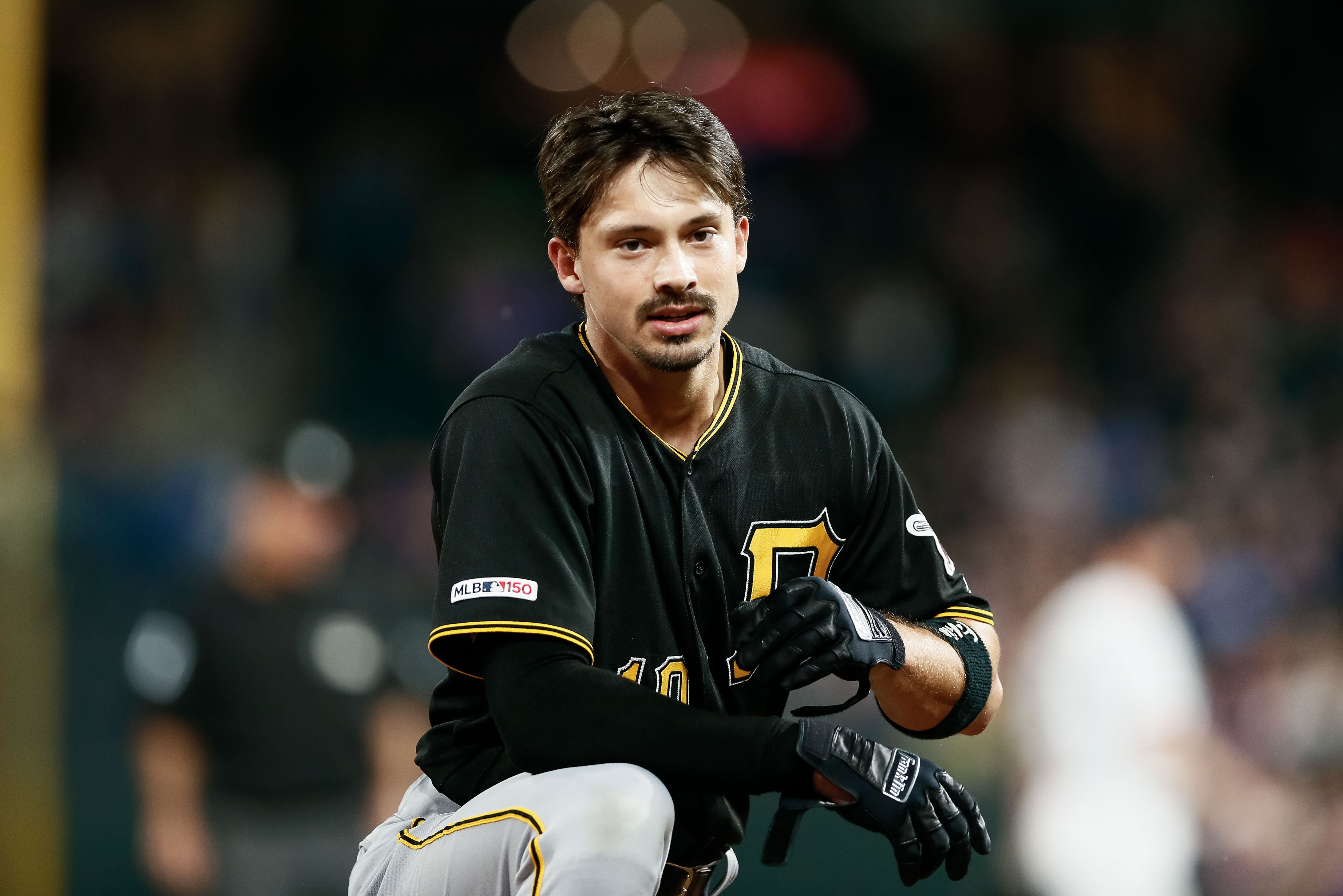 The Pittsburgh Pirates have struggled mightily in 2019. There is no doubt that more was expected for this Pirates team that find themselves dead last in the National League Central with a record of 57 wins and 77 losses.

However one significant spark on an everyday basis for the Pirates in 2019 has come from their rookie lefty fielder Bryan Reynolds of Baltimore, MD. A lot was expected for Reynolds in 2019 as he was traded in the blockbuster deal on January 15, 2018 between the Pittsburgh Pirates and the San Francisco Giants. In this significant transaction, the Pirates traded five-time National League all-star and 2013 National League most valuable player Andrew McCutchen of Fort Meade, FL to the Giants with cash considerations for relief pitcher Kyle Crick of Fort Worth, TX, Reynolds and $500,000 of international bonus slot money.

Currently batting second in the Pirates lineup, the most significant statistic is Reynolds’ batting average. The fact he is batting 28 points above .300 as a rookie in 393 at bats is fantastic.

In exceeding expectations, there is no doubt that the Pirates won this trade already in a landslide. McCutchen was not in San Francisco long as he was traded to the New York Yankees at the end of August in 2018 and then signed a three year deal worth $50 million this past offseason with the Philadelphia Phillies, where he is back in the state of Pennsylvania.

The Pirates are getting strong production from shortstop Kevin Newman of Poway, CA, first baseman Josh Bell of Irving, TX and center fielder Starling Marte. Newman is batting .309, Bell has 34 home runs and 106 runs batted in, while Marte has 25 stolen bases.