Robinson Cano is actually out on a rehab assignment 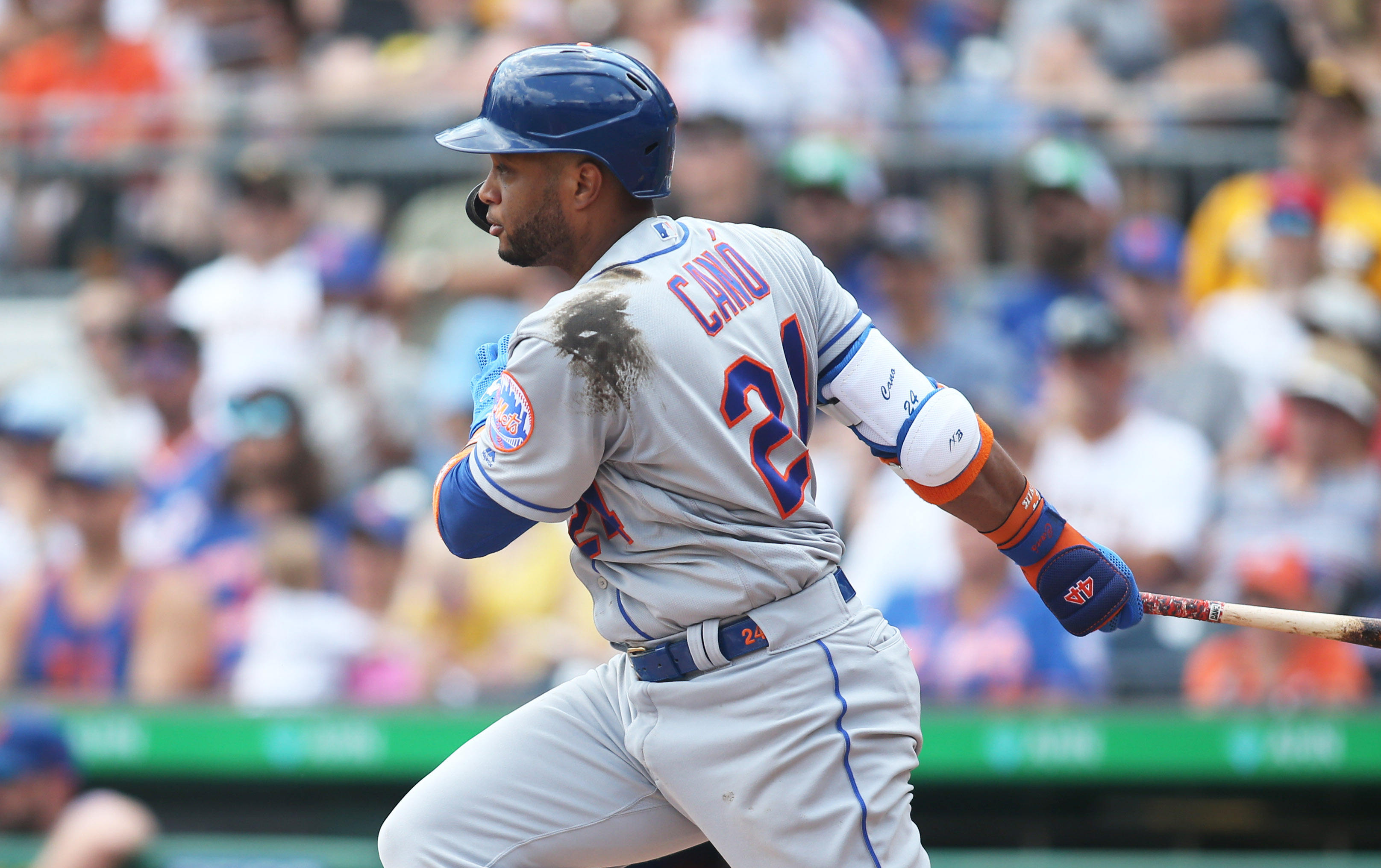 Robinson Cano is actually out on a rehab assignment

The New York Mets have been seeing several of their injured players make significant progress over the past week, but none has been more surprising than Robinson Cano. Cano, who many feared was lost for the season after suffering a torn hamstring on August 5, is headed out to Brooklyn tomorrow to begin a rehab assignment, Tim Healey of Newsday reports.

Over the past several days, Cano has been taking batting practice at Citi Field and doing some running. This was a signifier that Cano is healing much more rapidly than initially anticipated, with most timetables expecting him to miss 6-12 weeks. Cano has only been out for about three weeks, so this is a very quick recovery for the veteran second baseman.

It remains to be seen how long a rehab assignment Cano can take with the minor league season about to conclude. Cano has said, for his part, that he doesn’t need a ton of at bats against live pitching to get ready for a return. The Mets can always have Cano participate in simulated games to give him the necessary prep work to test the hamstring before his return. Don’t be shocked if Cano is back at some point after rosters expand in September, and that could create an interesting playing time conundrum for manager Mickey. Callaway.