The New Era of Electronic Sports 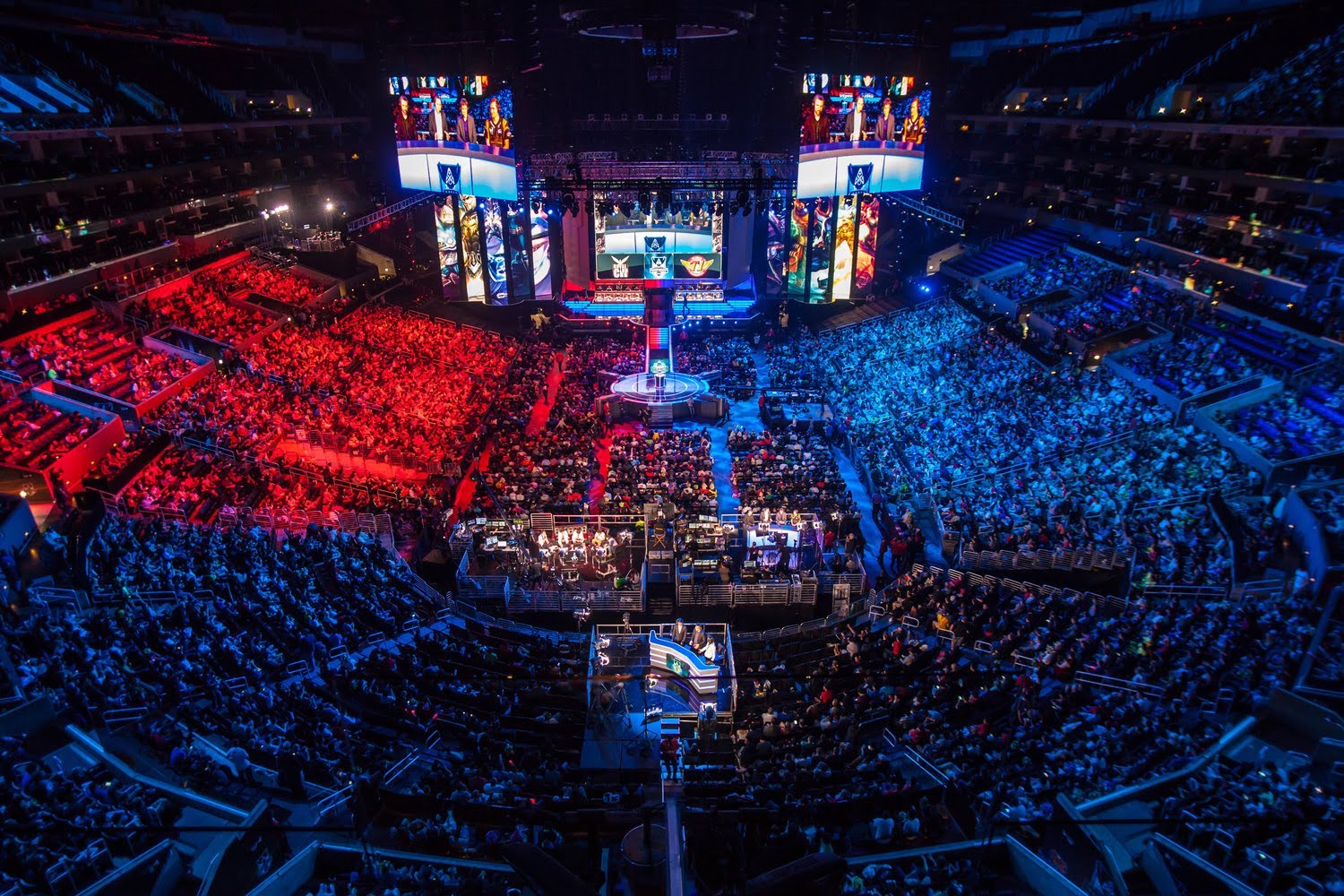 The New Era of Electronic Sports

It’s 2019, and I am sure everyone who is reading this article, if not familiar with it, has at least heard of e-Sports. It is a radical form of sports/competition, which focuses more on hand-eye coordination and mental capabilities than the physical requirements of most traditional sports.The e-Sports is considered a sport by many people, as it requires a lot of effort and time to put in it to be able to compete with the top levels, just like the normal sports.

There are many titles which are considered eSports. As an example, we have recently seen the final of Valve’s “Dota 2: The International 2019” world tournament, which had a massive prize pool of thirty million US dollars ($34,330,068). Yes, you read that right, it’s 34 MILLION Dollars for a video game competition.

Now that we have grabbed your attention with that number, let’s talk more about a “new” genre in the eSports world, the “Auto Chess” genre. Basically, it is a form of Online competitive video game that does not involve the usual dexterity/hand-eye coordination requirements, since the level of input required is severely diminished compared to traditional eSports titles such as League of Legends or Overwatch. It focuses a lot more on Strategy. We will talk a little about one of the more recently released “Auto Chess” games.

Not long ago, the makers of League of Legends, Riot Games, have released the live beta of their fresh game mode within the LoL client, Teamfight Tactics (TFT). With Teamfight Tactics out in the world, Riot Games give the community more than a single title and are earning the “S” in “Games” even more.

Teamfight Tactics (TFT) is an avant-garde take on League of Legends, bringing the “Auto Chess”/“Auto Battler” genre to the table. Teamfight Tactics is Riot Games’ interpretation of the growing genre, with several players yearning to experience Riot’s execution of it in Runeterra. A turn-based, free-for-all draft strategy mode where 8 opponents collect and combine strong items and gather formidable champions which are then used to fight the rival players. The coolest part is that there is no player input in the battle stages of Teamfight Tactics (TFT). It completely warps the standard League of Legends experience in that facet.

Recently, there has been a lot of discussion around whether or not “Auto Chess” games should be considered valid eSports and should have their own competitive circuits/tournaments or not. Of course, as the years go by, we are seeing more and more titles being adopted by their game developers and having professional competitive circuits created for them, in order to pit the best players against each other for a long and hard bid on who deserves the glorious position of calling themselves the best. Of course, this is not to mention all of the monetary benefits, like prize pools, sponsorships, endorsements, merchandise, and more. It is even common for eSports professionals to explosively increase their income levels through the added popularity that they get, by streaming their casual gameplay or practice on some streaming platform like Twitch or the blooming Mixer.

With all of this mentioned, we believe it is natural for the progression of eSports for a famous game genre like “Auto Chess” to begin being implemented into professional competitive circuits, not necessarily the size of perhaps more demanding game types, but still big enough to reward the best players of this genre for their hard work, and also for all of the communities interested in watching that competition unfold. Where there’s viewership in Sports, there’s always viability for competitive circuits/leagues being formed. Accordingly, the key for the formation of competitive circuits for “Auto Chess” games, like any other, is enough viewership for it to become attractive to sponsors.

Ranks in TFT, ordered lowest to highest from left to right

Maintaining the assumption that it is inevitable for this genre to also grow and have its own competitive scene, it is safe to say that another phenomenon that would inevitably follow is “TFT Boosting”. In order to understand what boosting means, it must first be mentioned that competitive eSports games tend to have a ranking system or a “ladder”which sorts players based on their skill level displayed in their “Ranked” games played, the higher your rank the better you are as a player. Boosting is the act of a player in a higher rank playing on a lower rank player’s account to “boost” their rank. While this may be perceived as unfair by some, it is actually completely inconsequential to the integrity of the ladder since Teamfight Tactics is an individual game. If you are better than those higher than you, you will eventually climb past them on the ladder. Anyway, back to our point, boosting can be used as a great tool if you are a player, in order to raise your rank to a higher level where you can test your skills by playing against much better players, as well as learn from them and from the booster who works on your account. It is an interesting topic worth further discussion, but we’ll leave that to your own discretion.