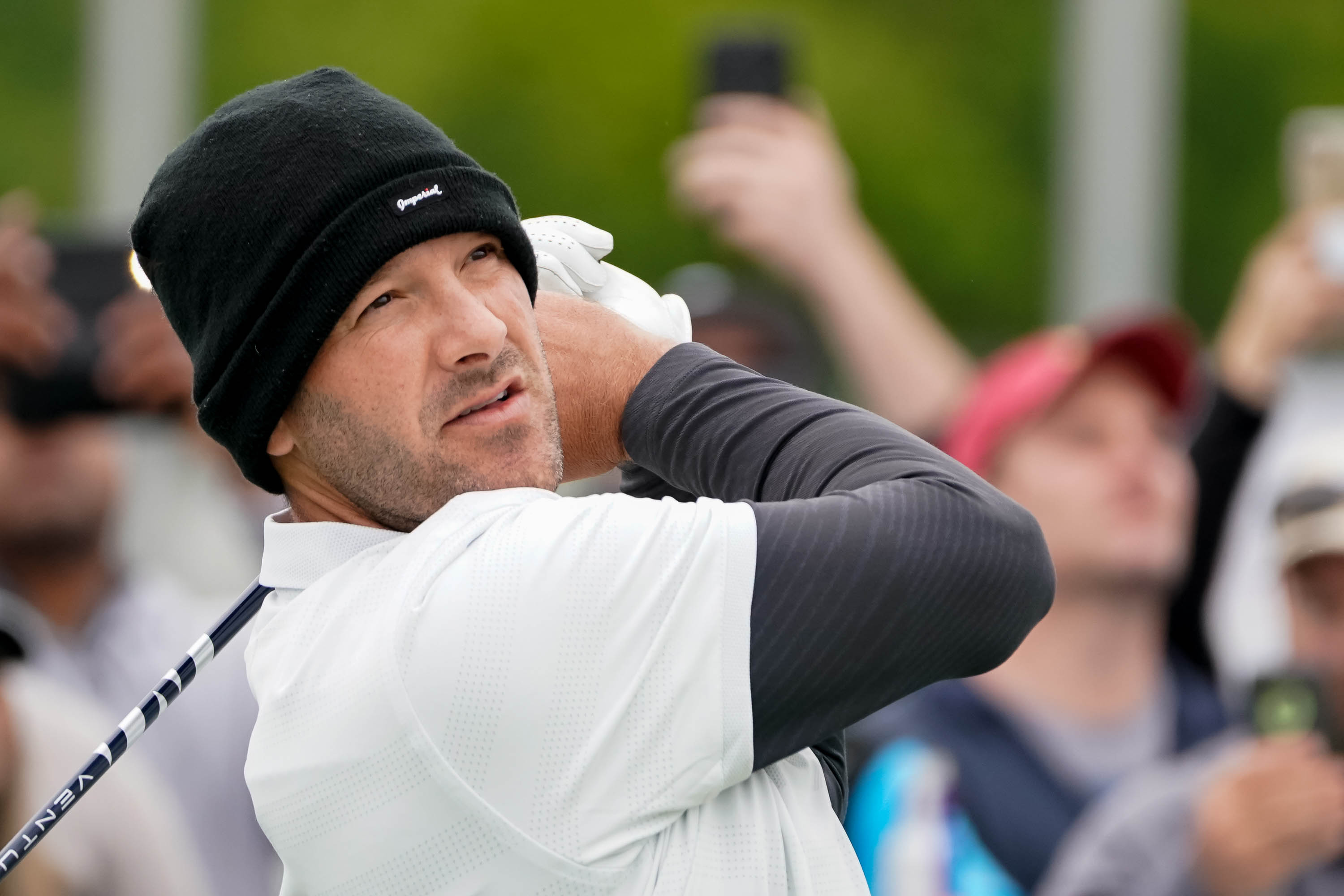 Tony Romo was one of the best quarterbacks in the league during his tenure in the NFL, and he’s quickly blossomed into arguably the best broadcaster out there. right now.

It didn’t take long, as Romo burst onto the scene and excited fans with his passionate approach, as well as his insightful knowledge, which he gained from being a quarterback. Signal-callers learn to view the game differently, and that shines through in Romo’s broadcasting style.

His contract is set to expire after this season, potentially setting him up for a big payday. Apparently, he’s seeking a massive payday — of the $10 million per year variety — via Michael McCarthy of Front Office Sports.

With the new 2019 NFL season a week away, talks on a contract extension between Romo and CBS have stalled with little progress, said sources.

With CBS and NBC swapping spots in the Super Bowl rotation, Romo is also poised to broadcast his second Super Bowl after the 2020 season. CBS Sports Chairman Sean McManus said he expects to keep Romo on the network for a long time.

But stranger things have happened. Romo’s reps at Creative Artists Agency are seeking a hefty raise to $10 million annually from his current $4 million-a-year pact, said sources.

CBS will likely back up the Brinks truck if needed, as Romo has proven to be worth whatever he’s demanding. He’s simply one-of-a-kind.