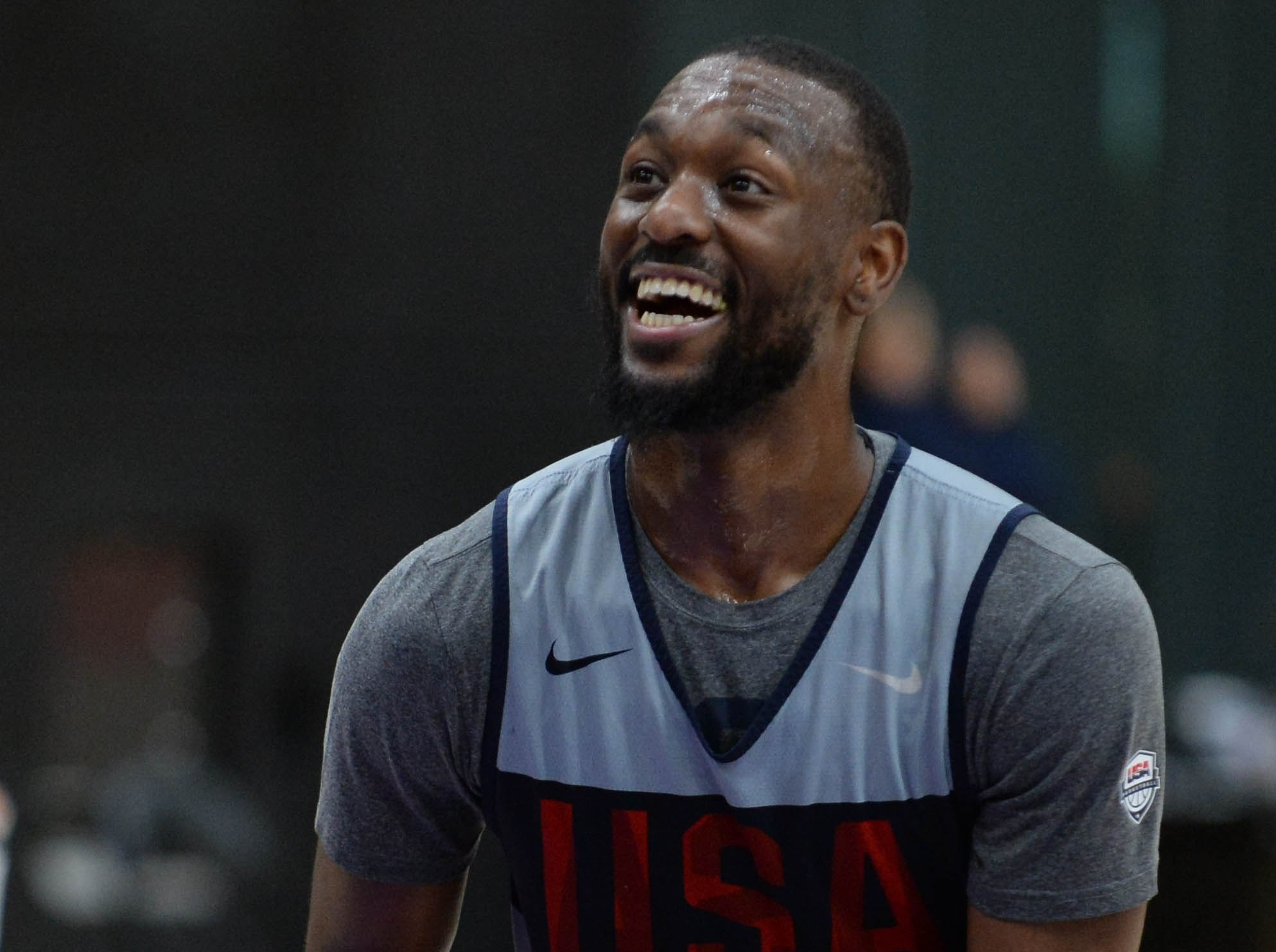 The 2019 FIBA Men’s World Cup will get underway on Saturday from China with the United States the overwhelming favorites to win their third straight championship. The Americans are in Group E with Turkey, the Czech Republic and Japan. The Japanese are the only team in the tournament that has already qualified for the 2020 Olympic Games in Tokyo. They got an automatic berth because they are hosting next summer’s Olympiad.

The United States are in the position to qualify for the Olympic Games if they finish in the top two among all countries in the Americas at the 2019 FIBA Men’s World Cup. The other teams from the Americas competing in China over the next two weeks are Venezuela, Argentina, Puerto Rico, Brazil, Dominican Republic and Canada.

The United States have all of their Group E matches at the Shanghai Oriental Sports Center. They open up the tournament against the Czech Republic on September 1. They then play Turkey on September 3 and then Japan on September 5. The top two teams from each pool advance to the second round. The best teams from the United States’ pool will play the top two teams in Group F. From there, eight teams will remain and there will be a traditional quarterfinals, semifinals, gold medal game and a bronze medal game.