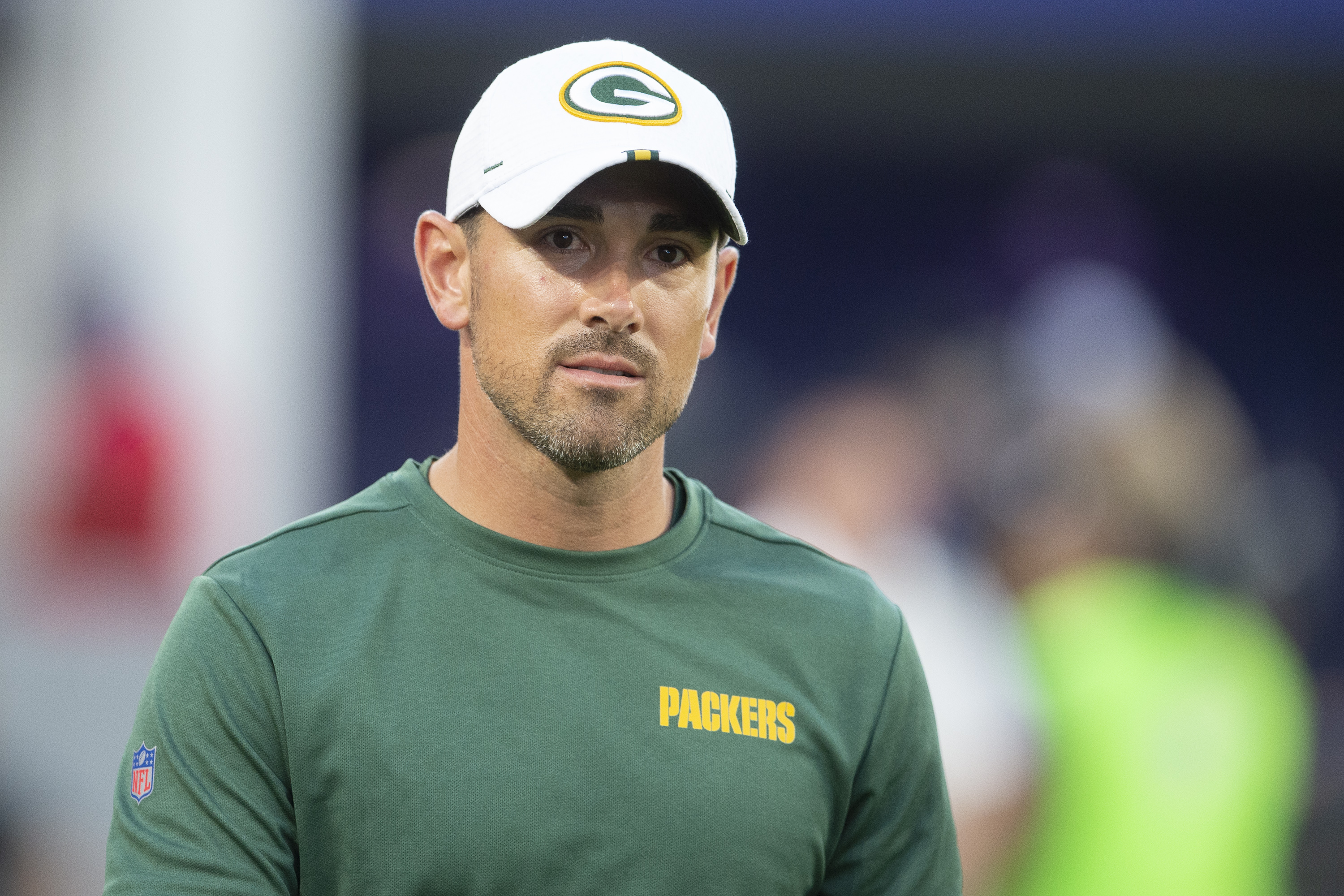 The Green Bay Packers open their 2019 season Thursday night in Chicago against the Bears. For the first time since 1992, the Pack is coming off consecutive losing seasons. But the team has a new head coach, a new offensive system, and several high-priced free agents that upgraded the talent level at edge rusher, guard and safety.

Here is a look at 10 fearless predictions for the 2019 Packers and how they will help determine the outcome of the season.

1. Aaron Rodgers Has a Bounce Back Season

The 2018 season was a tough one for quarterback Aaron Rodgers. He was injured in Week 1, did not have receivers he trusted outside of Davante Adams and (briefly) Geronimo Allison and had troubles getting on the same page with his head coach. Despite all this, he was still voted to play in the Pro Bowl.

Now Rodgers has a new offensive system, a new coach, is healthy to start the season and seems more comfortable with his targets.

Expect Rodgers to get off to a bit of a slow start as he gets more comfortable in the new offense, but by the end of the season, A-Rod will be back to his elite self.

Matt LaFleur’s offense is designed to give the tight end a bigger role than Mike McCarthy’s, but Jimmy Graham has continued to struggle getting separation from defenders and does not appear to be able to return to the dominant form he showed earlier in his career.

That’s not to say Graham can’t still be productive. He was still second on the Packers last year in catches with 55. Look for similar stats with more touchdowns than last year’s disappointing two, but as the season goes on, Graham may see his role reduced as Robert Tonyan and Jace Sternberger grow as NFL players.

There is no doubt that Aaron Jones is a talented runner who is capable of gaining 1,000 yards rushing this season IF, and that’s a big if, he can stay healthy. During training camp, he suffered another injury that caused him to miss both practices and preseason games.

Look for Jones to get off to a good start and be on his way to his first 1,000-yard season before nagging injuries slow him down and he falls just short.

4. The Packers Safety Play Will Be Much Improved

The Packers have received sub-par play from their safeties for several seasons now. This year, that will change. Adrian Amos may not make a lot of flashy plays, but he’ll play smart, consistent football and be the opposite of Ha Ha Clinton-Dix who gambled and lost far too often. Darnell Savage will have a big impact as a rookie and be a playmaker. Even the backups will give the Pack better safety play in 2019 than they’ve had since the early part of the decade.

5. Rashan Gary Will Be Just Fine

Don’t expect double-digit sacks from top pick Rashan Gary, but he will not be a bust either. By the end of the season, Gary will be getting consistent pressure on quarterbacks as he gets more and more comfortable in the defense.

Gary is a hard worker and a student of the game and he will show promise before the season is over. The former Michigan star will be a good player by the end of this season and even better in year two.

Yes, Kumerow will be the fourth receiver in this offense, but his size and his chemistry with Rodgers will make him a popular red zone target. Kumerow may have only 35-40 catches this season, but he will catch a lot of touchdowns relative to his total number of catches.

7. The Packers Will Have Multiple Pro Bowl Players

Kenny Clark will continue to be a dominant player up front and if he stays healthy enough, he will be selected to the Pro Bowl. Rodgers will have an elite season and Davante Adams will again be a top-five receiver in the game.  It’s time for David Bakhtiari to be selected for the Pro Bowl and not just named All-Pro. Za’Darius Smith will lead the Packers in sacks and has a chance at the Pro Bowl as well. The Packers will also have one more Pro Bowl worthy player and it will be…

Jaire Alexander showed a lot of promise as a rookie. The Louisville alum is confident and talented, and he will take his game to the next level in 2019. Alexander will intercept at least four passes this season and will begin to cement a reputation as a potential shut down corner.

Meanwhile, the other cornerback, Kevin King, will struggle with injuries again in 2019.

9. Special Teams Will Be Improved

The Packers have struggled on special teams for several seasons but this year, while the Packers won’t rank near the top of the league on special teams, they should be closer to the middle of the pack. JK Scott will have a very good season and the return game should be in a good shape with the combination of Trevor Davis and Darrius Shepherd. Penalties should be down on returns and coverage teams should be at least average.

10. The Packers Return to the Playoffs

It won’t be easy, especially early in the season, but the Packers will finish with 10 wins and return to the playoffs. Green Bay will struggle a bit to adjust to LaFleur’s system early, but by November and December, this team will be playing its best football and will qualify for the postseason for the first time since 2016.