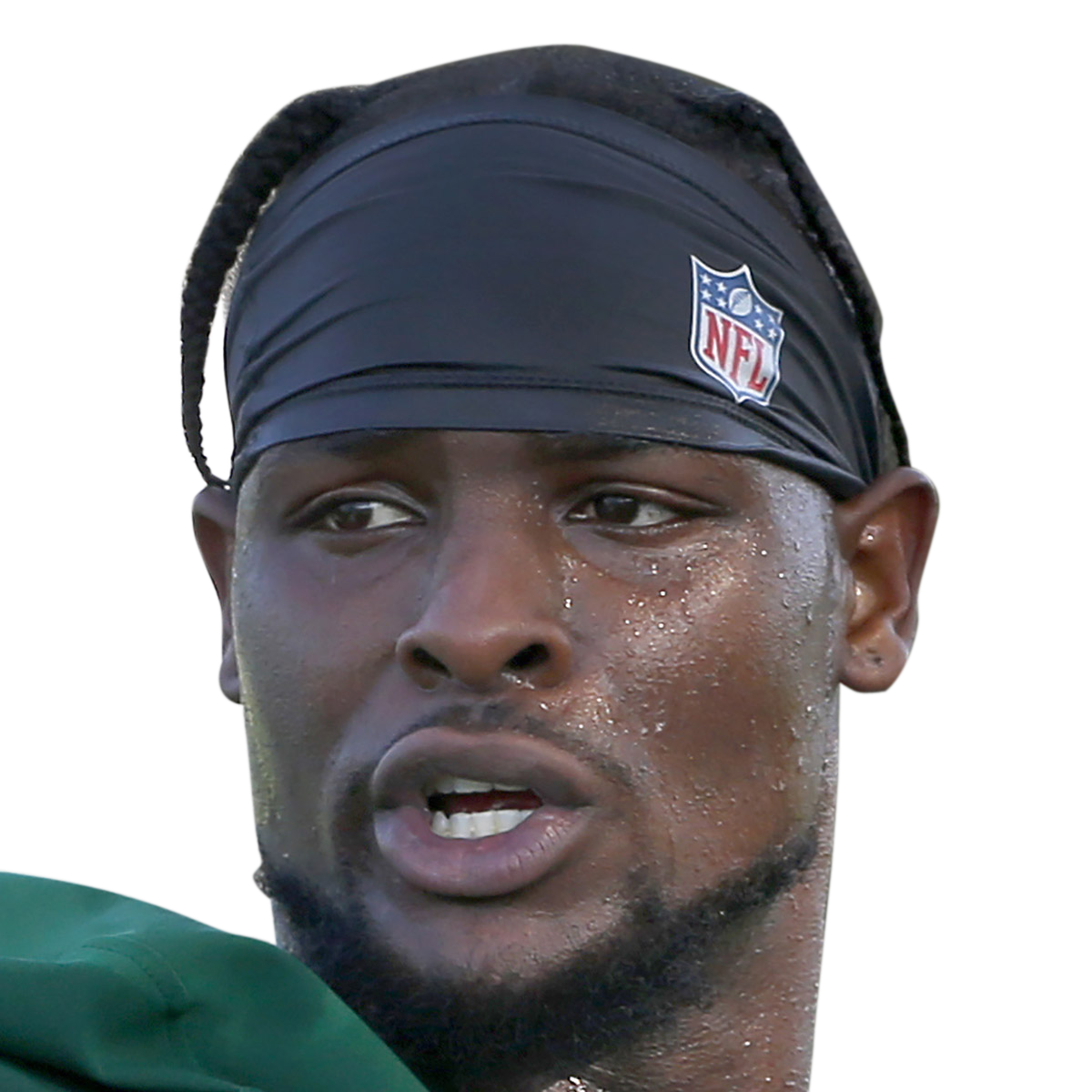 5) Jordan Howard–Philadelphia Eagles–After surpassing 1100 yards in his first two NFL seasons with the Chicago Bears of 2016 and 2017, the 2018 season was a bit of a drop off for Jordan Howard of Gardendale, AL. The Indiana Hoosiers product only had 935 yards in rushing in 2018, and saw his yards per carry decrease from 5.2 in 2016 to 3.7 in 2018. After trading Howard to the Eagles for a sixth round draft pick in March, the Bears elected to draft running back David Montgomery with their third round pick in the 2019 NFL Draft out of Iowa State. Howard meanwhile is expected to be Philadelphia’s no.1 running back at least until rookie Miles Sanders is ready.

4) Latavius Murray–New Orleans Saints–There is no doubt that Alvin Kamara is the number one running back in New Orleans, but if 2018 was any indication, Saints head coach Sean Payton likes to use multiple running backs in his high-power offense. It is expected that Latavius Murray of Titusville, FL will fill the void of Mark Ingram II. Last season, Murray only had 578 rushing yards, but was used more in a backup role to Dalvin Cook. When Cook missed five games with a hamstring injury, Murray flourished in October. His most notable game was 24 carries for 155 yards in a 27-17 Saints win over the Arizona Cardinals on October 14. Murray signed a four year deal worth $14.4 million with the Saints on March 13.

3) Tevin Coleman–San Francisco 49ers–Tevin Coleman of Tinley Park, IL ended up being the man in Atlanta last season when Devonta Freeman missed the bulk of the season due to injuries to his groin, foot and knee. On the ground, Coleman had 167 carries for 800 rushing yards and four touchdowns. He was also an asset in the Falcons passing game as he had 32 catches for 276 yards and five touchdowns. Coleman’s reward was a two year deal worth $10 million with the San Francisco 49ers on March 14.

2) Mark Ingram II–Baltimore Ravens–Expect the Baltimore Ravens to be among the league leaders in rushing yards in 2019 as quarterback Lamar Jackson is expected to carry the ball himself into the open field on a regular basis. The Ravens new top running back Mark Ingram II of Hackensack, NJ, will also be utilized frequently. Last season with the New Orleans Saints, he only had 645 yards rushing, but still had 4.7 yards per carry. The Ravens will be hoping for the Ingram II that had back-to-back 1000 yard rushing seasons in 2016 and 2017. The former Crimson Tide star signed a three year deal worth $15 million with the Ravens on March 13.

1)Le’Veon Bell–New York Jets–In the most intriguing offseason transaction, the New York Jets signed Le’Veon Bell to Reynoldsburg, OH to a four year deal worth $52 million on March 13, of which $35 million is guaranteed. Bell made NFL headlines last season when he held out with the Pittsburgh Steelers. Pittsburgh had no problem saying goodbye to Bell after James Conner had 973 rushing yards, 497 receiving yards and 13 touchdowns. Bell had a career high 1361 rushing yards in 2014, but saw in reduction in yards per carry from 4.9 yards per carry in 2016 to 4.0 yards per carry in 2017. Bell’s decision to holdout started a trend. Melvin Gordon is looking to restructure his contract with the Los Angeles Chargers, as is Ezekiel Elliott with the Dallas Cowboys.