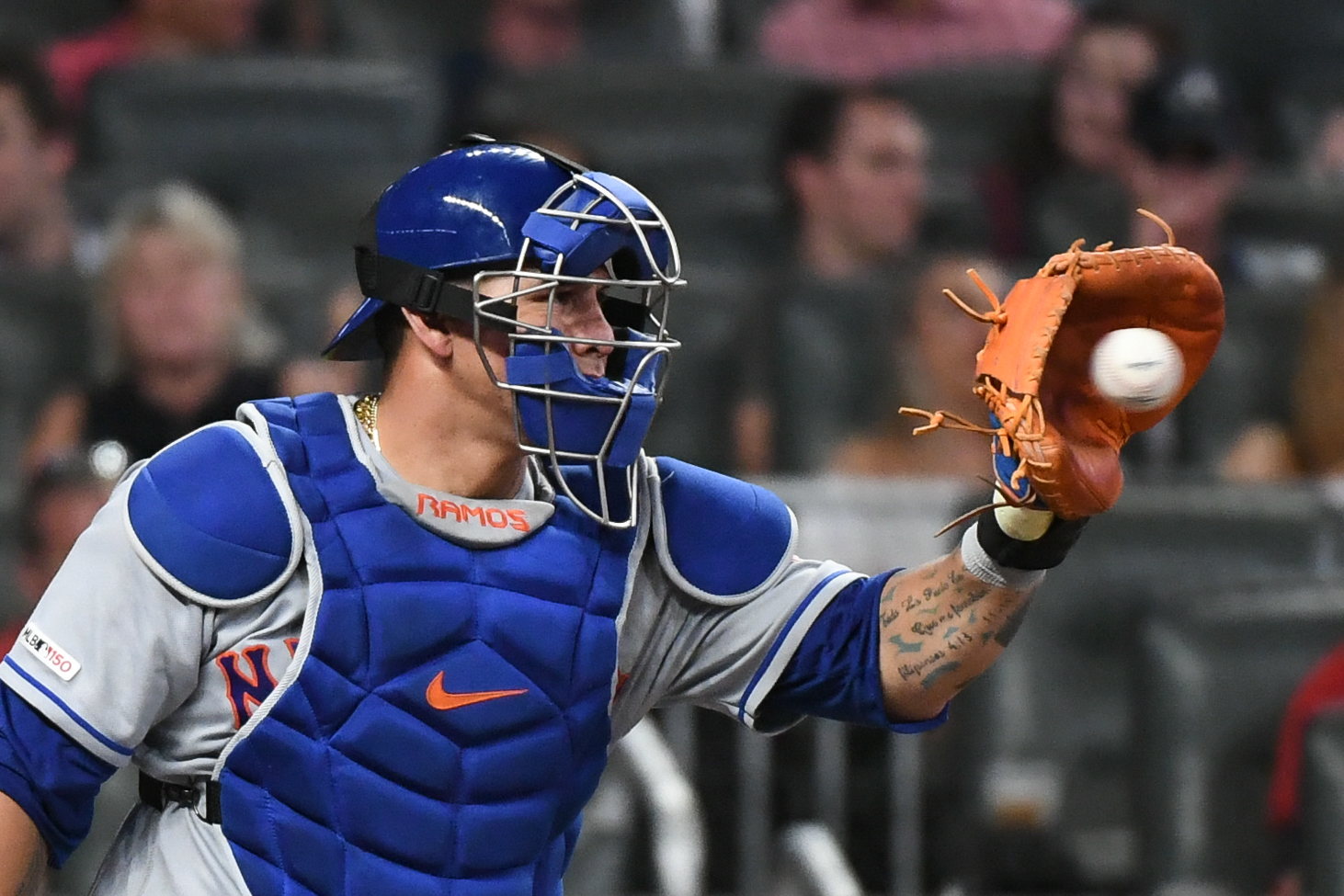 New York Mets catcher Wilson Ramos of Valencia, Venezuela is the holder of the longest hitting streak of 2019. The fact that Ramos has a hitting streak of 24 games might be surprising when you consider the fact he is not even batting .300 on the season as his batting average for 2019 is currently .299.

However in the month of August, Ramos has simply been outstanding. Since the streak began on August 3, Ramos has had his batting average improve from .256 to .299. He has had 41 hits in 92 at bats for an amazing batting average of .446 during that time.

Shockingly, even though Ramos has collected 41 hits in this stretch, he has only scored nine times. Also during the streak, Ramos has five doubles, three home runs, 17 runs batted in and has only walked three times. On August 23, in a 2-1 Mets loss to the Atlanta Braves, Ramos collected his first stolen base in his nine year Major League Baseball career.

Three times during this streak Ramos had four hits in a game. He had a double, two singles and a home run in the Mets 7-5 win over the Pittsburgh Pirates on August 3. Interestingly, it was that game which started the streak and Ramos collected six runs batted in.

Ramos then had four singles in a 10-8 Mets win over the Atlanta Braves on August 15 and then four hits in his latest game, a 6-3 Mets win over the Philadelphia Phillies on Saturday. Ramos, who was facing former Mets starting pitcher Jason Vargas of Apple Valley, CA to start the game on Saturday, had three singles and a double. Vargas, who dropped to a record of six wins and seven losses on the season, was traded from the Mets to the Phillies for minor league catcher Austin Bossart on July 29.