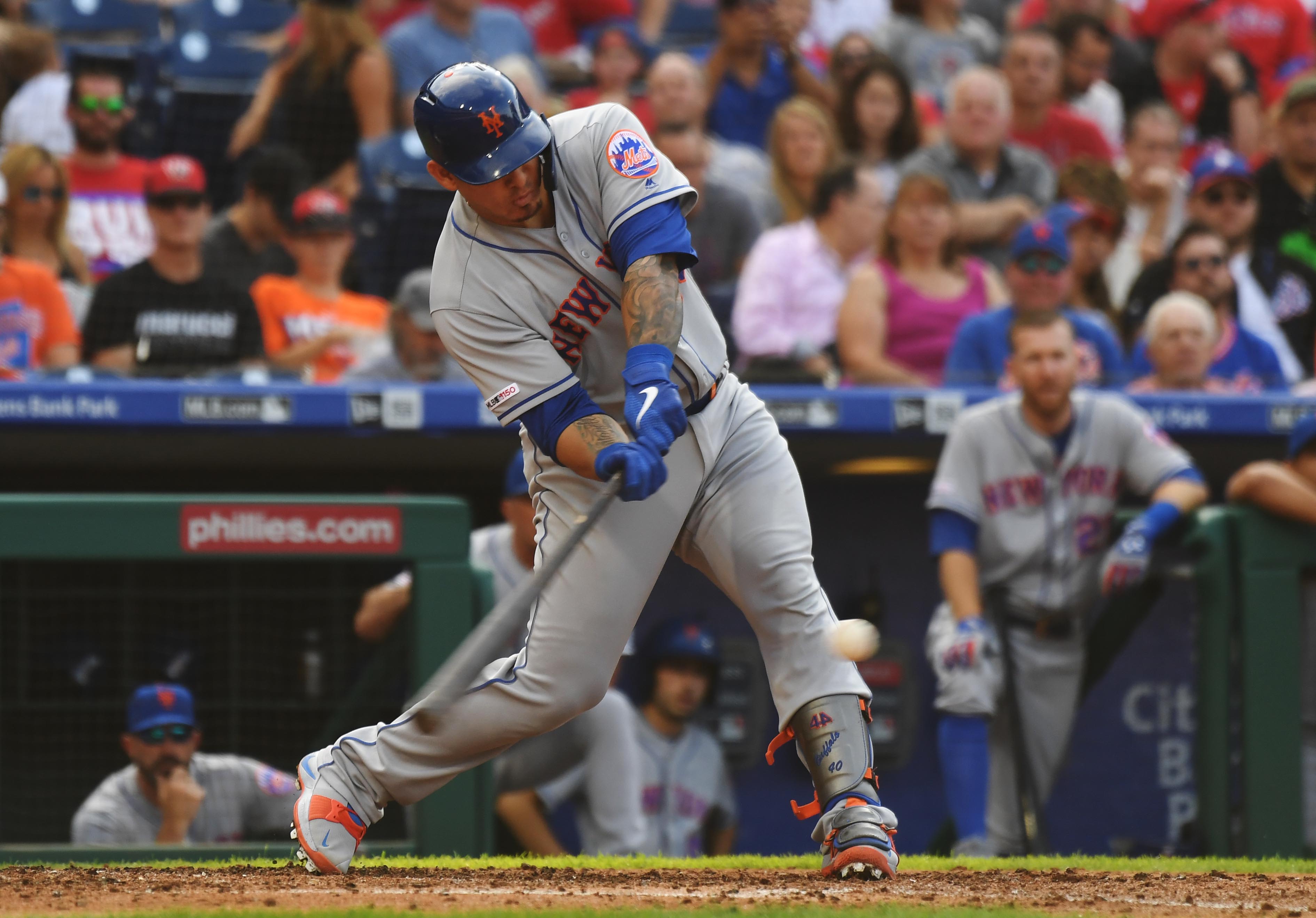 The New York Mets (69-66) have made it to September, and they are still playing meaningful baseball, a feat that didn’t seem possible just a month ago. After a tough six game losing streak deflated the Mets’ hopes a bit, the team has responded by picking up two straight wins over another playoff contender, the Philadelphia Phillies (69-65). The Mets will look to break out the brooms and complete the sweep of the Phillies tonight. First pitch for the series finale is scheduled for 7:05 p.m. and will be nationally televised as part of ESPN’s Sunday Night Baseball package.

The Mets will send right hander Marcus Stroman (7-12, 3.29 ERA) to the mound tonight. Stroman struggled in his last start, giving up four runs in six innings to lose to the Chicago Cubs last Tuesday. The Phillies will counter with righty Zach Eflin (8-11, 4.50 ERA). Eflin picked up a win his last time out, giving up two runs in six innings to defeat the Miami Marlins back on August 24th.