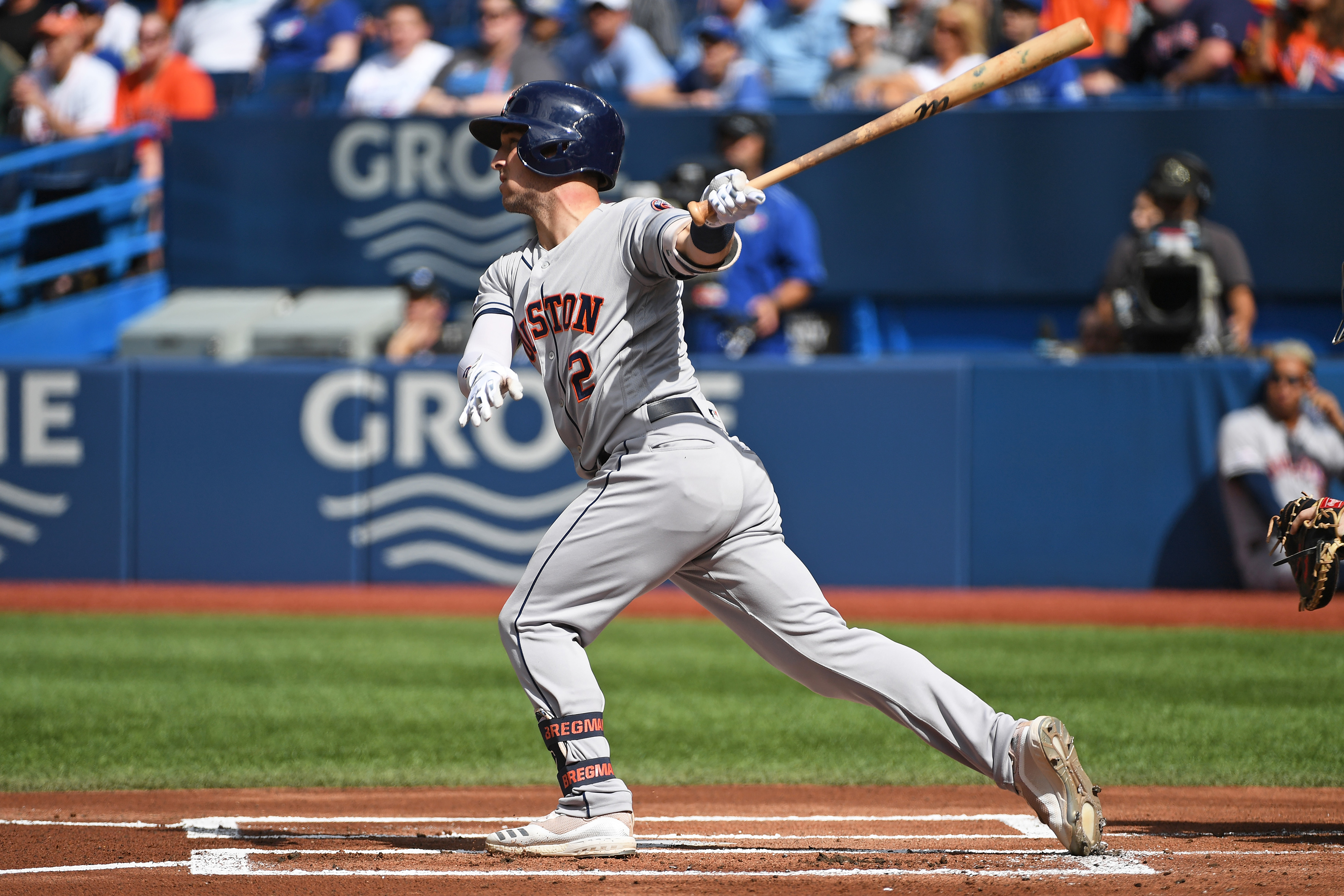 For the hitters, we’re going to evaluate and rank their performances by wRC+, while we’ll be using Skill-Interactive ERA (SIERA) to do the same thing for the starting pitchers. SIERA will likely showcase some unexpected hurlers, but that’s the point — we want to get a little deeper than win-loss record and ERA to find out who is pitching well.