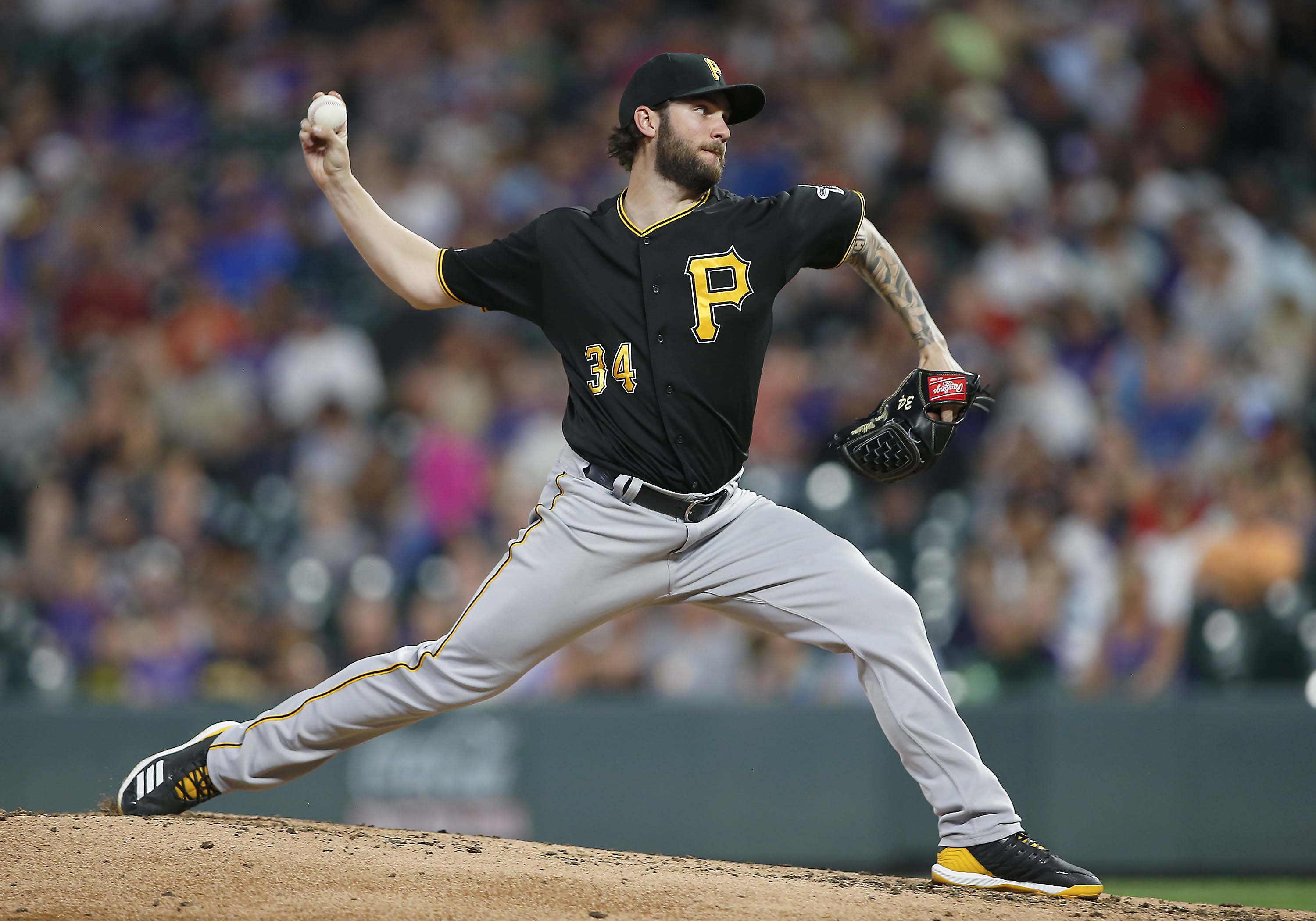 After spotlighting the best hitters and starting pitchers from August, we’re doing the same for those guys on the opposite end of the spectrum. Once again, we’re going to rank hitter performances by wRC+, while Skill-Interactive ERA (SIERA) will be used for the starting pitchers. SIERA will likely showcase some unexpected hurlers, but that’s the point — we want to get a little deeper than win-loss record and ERA to find out who isn’t pitching well.

It’s safe to say that these 10 players are happy the calendar has flipped to September.