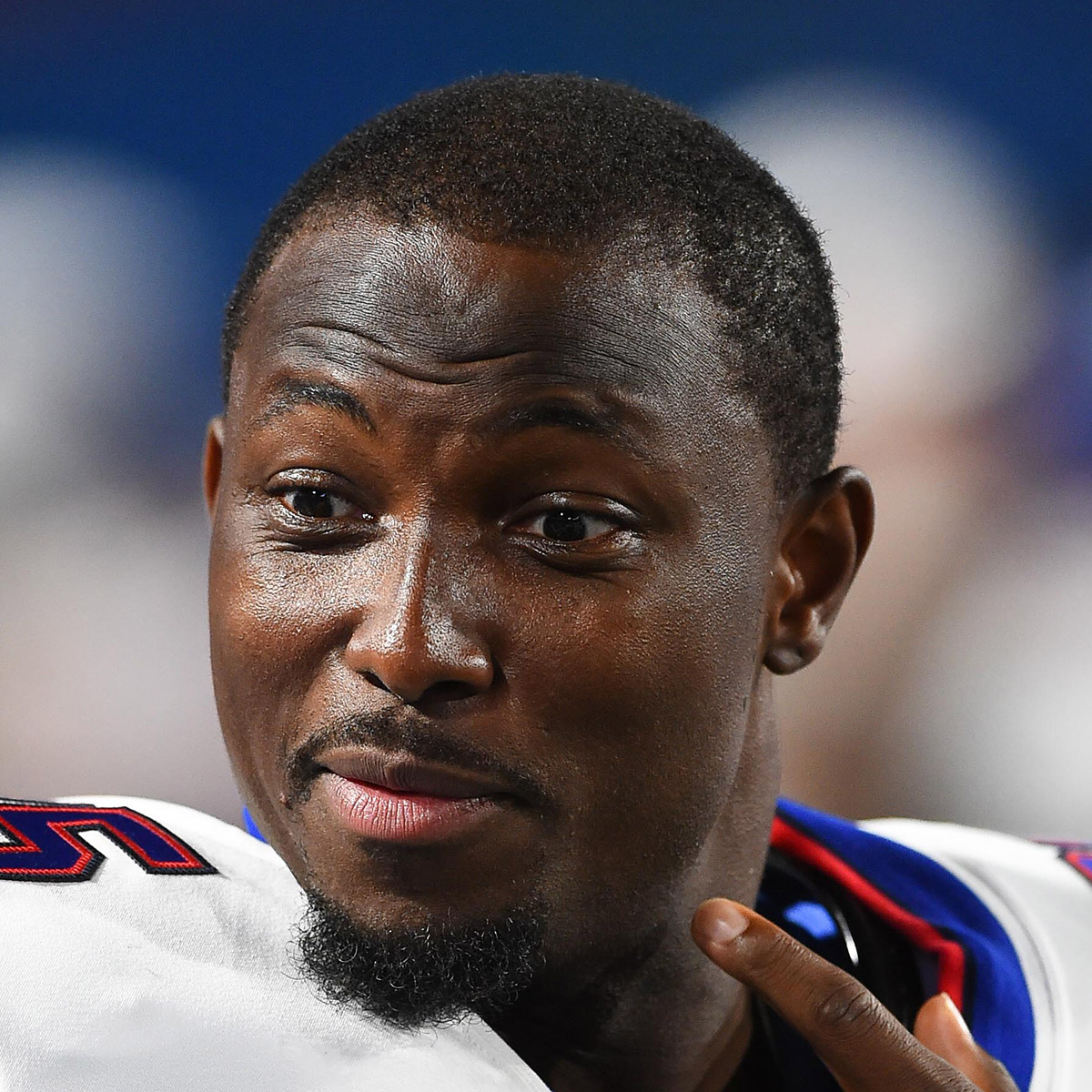 In an interesting decision on Saturday, the Buffalo Bills decided to release running back LeSean McCoy.  The native of Harrisburg, PA was to make $2.875 million in 2019.

However McCoy was not out of a job long. On Saturday night, the Kansas City Chiefs signed the running back simply known as Shady to a one year contract worth $4 million with a $3 million signing bonus.

McCoy had 161 rushes for 514 yards and three touchdowns with the Buffalo Bills in 2018. One area of concern for the Bills however was that McCoy’s yards per carry dropped to a career low 3.2 yards. Still, this was a very bad Bills team offensively that could not move the ball in the air whatsoever. In the process, Buffalo will probably decide to go with rookie Devin Singletary as their go to back, with Frank Gore and TJ Yeldon as backups.

McCoy had spent six seasons with the Philadelphia Eagles from 2009-2014 and the last four seasons with the Bills. His best season came with the Eagles in 2013 when he led the National Football League with 1607 yards and 100.4 yards per game.

The Chiefs offensive line is one of the best in the National Football League and will have McCoy reunite with his former Eagles head coach, Andy Reid. McCoy and Reid were together in Philadelphia for four years from 2009-2012. It will now be interesting to see where McCoy fits in the Eagles depth chart and how long it will take for him to pass Damien Williams on the depth chart.

McCoy was not the only notable player the Bills released on Saturday. They also let go wide receiver Duke Williams of Los Angeles, CA. In four preseason games, Williams had eight catches for 78 yards and two touchdowns.

The release of Williams should be considered as a huge head scratcher for those fans of the Bills organization. In 2018, Williams was considered one of the best players in the Canadian Football League as he led the CFL with 1579 receiving yards while with the Edmonton Eskimos. The Bills clearly need offensive weapons, but obviously Williams did not make the cut.