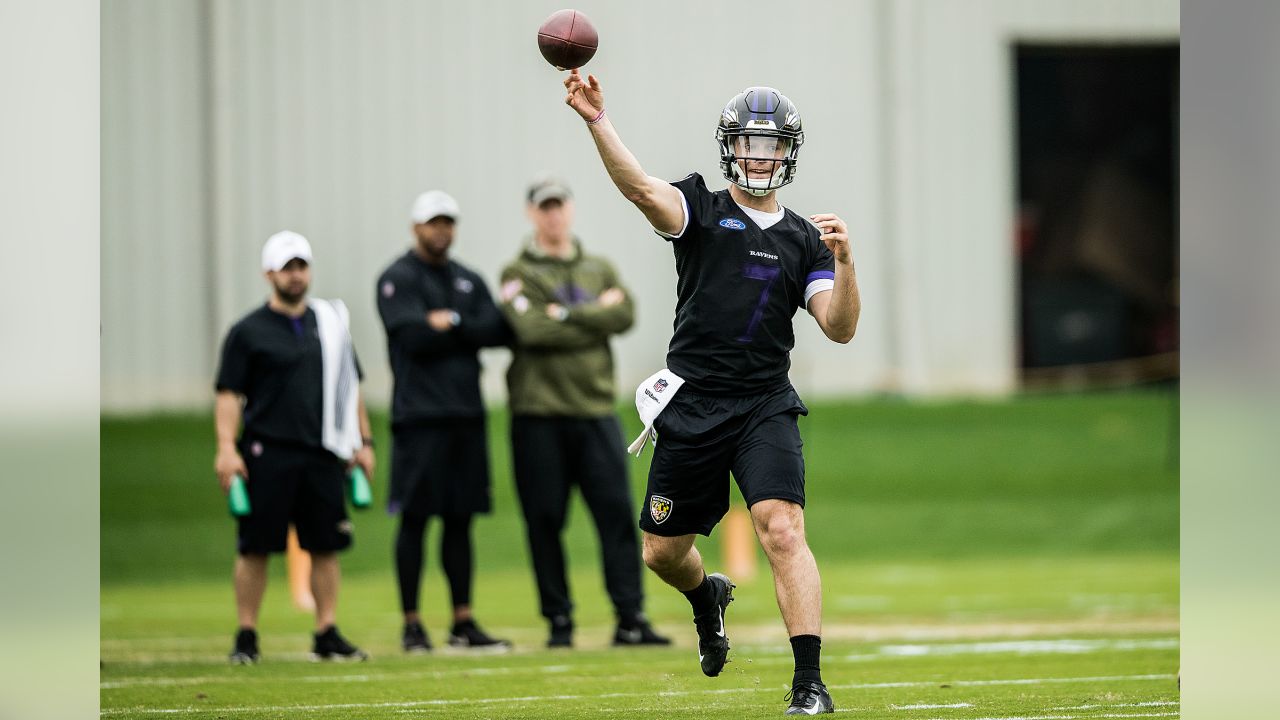 John Eisenberg‘s initial reaction to the Ravens’ initial 53-man roster after the cuts:

“I didn’t expect them to cut defensive tackle Willie Henry, even after seeing him on the field late in Thursday night’s preseason finale – never a good sign. I didn’t expect them to keep nine offensive linemen. (I had them with eight.). I didn’t have running back Kenneth Dixon going on injured reserve, ending his season. In the end, three guys who were not on my projection made the roster – tackle Greg Senat, linebacker Otaro Alaka and cornerback Iman Marshall.

“Cutting Zach Sieler and Gerald Willis along with Henry leaves them with just five defensive linemen, and yes, I hear you, that seems like too few. But football is changing. Ravens Defensive Coordinator Don “Wink” Martindale is fond of using linebackers instead of linemen in certain situations, lessening the need for a large stock of linemen. Still, look for multiple guys at this position to land on the practice squad.

“Who are the big winners? You have to start with Trace McSorley, who made the team so easily as a No. 3 quarterback that there was little doubt he’d survive Saturday’s cutdown. His prospects were far less certain a month ago, but an injury to the No. 2 quarterback, Robert Griffin III, turned the preseason into the Trace McSorley Show, and he took full advantage, playing so well that the Ravens feared they’d lose him if they cut him and tried to put him on their practice squad. Other winners? Jaleel Scott earned a job over a crowded field at wide receiver. Senat seemed squarely on the bubble after drawing several holding penalties Thursday night, but he survived. Alaka and offensive lineman Patrick Mekari certainly are winners, making the 53 as undrafted rookies. That’s 16 years in a row for an UDFA to make the 53 in Baltimore.”

More changes will come in following days, but for now here is the Ravens’ unofficial depth chart: