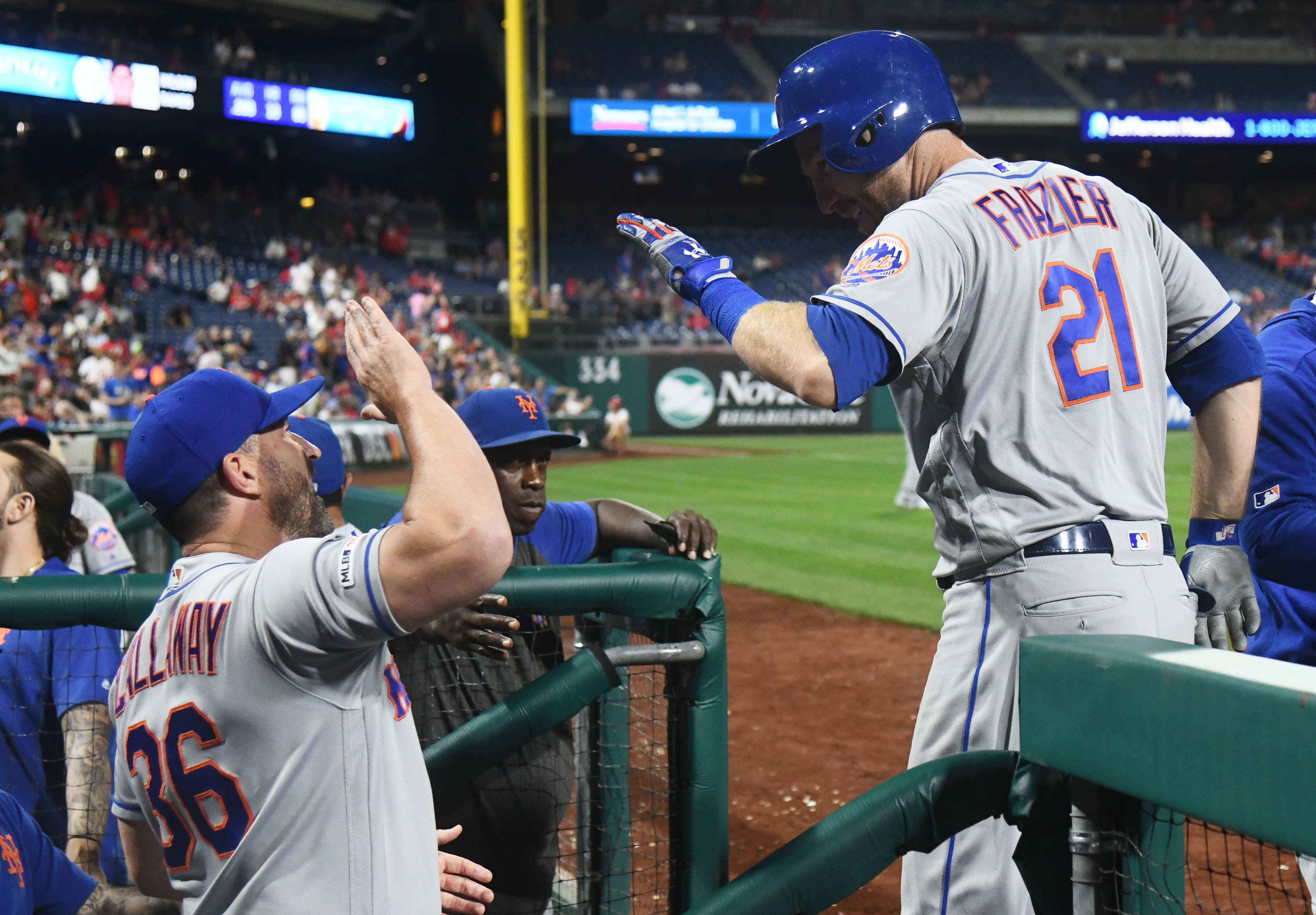 August of 2019 will certainly be memorable for New York Mets’ fans. After making an interesting decision to stand pat at the trade deadline, the Mets continued their hot play to rocket themselves into wild card contention. New additions like Joe Panik and Brad Brach boosted the Mets’ hopes even more, but the roller coaster came crashing down with an ill-timed six game home losing streak towards the end of the month. The Mets did end August with a 17-11 record and won their final two games of the month, so perhaps there is still another rise in the ride for the team’s fan base.

The month began with the Mets continuing to beat up on bad teams, finishing off their run of cupcakes by racking up the wins against the Chicago White Sox, Pittsburgh Pirates, and Miami Marlins. The Mets then took advantage of a huge home series with the Washington Nationals, winning two out of three to position themselves well heading into another road trip. The Atlanta Braves temporarily cooled the Mets off, winning two out of three, before the Mets responded by winning a series in Kansas City and following it up with a sweep of the red hot Cleveland Indians.

Things then took a downturn after that, with the Mets getting swept at home by the Braves and Chicago Cubs to fall five games out of the second wild card spot. Many people who had bought into the Mets’ comeback began to write them off after the Cubs’ sweep, but to their credit the Mets responded by winning their last two games of August against the Philadelphia Phillies to build some momentum entering the season’s final month.

On the pitching side, Jacob deGrom (2-1, 2.18 ERA in five starts) and Steven Matz (3-2, 3.21 ERA in six starts) were the Mets’ best starting pitchers. Several relievers also stepped up their game, including Luis Avilan and Justin Wilson, each of whom pitched to a 0.79 ERA for the month, while Jeurys Familia rebounded to pitch to a 1.88 ERA in 15 appearances.

The Mets are now in the stretch drive needing to make up some ground over the last month of the season. There are 27 games left in the Mets’ season, and the vast majority of them are against contenders like the Phillies (1 in Philadelphia and 3 in New York), Nationals (3 in Washington), Braves (3 in New York), Arizona Diamondbacks (4 in New York) and Los Angeles Dodgers (3 in New York). The good news is that the Mets will spend most of their remaining schedule at home, playing 17 home games against just ten road games the rest of the way.

Entering play today, the Mets are four games back of the second wild card spot, and it looks like it will take at least 88 wins to get that playoff berth. That means the Mets need to go 19-8 in September to feel good about their playoff chances, and they may need to do better than that to actually punch a ticket to the Wild Card game. The odds are stacked against the Mets, but until they’re officially eliminated the Mets will undoubtedly keep fighting.