Watching It Sail Away 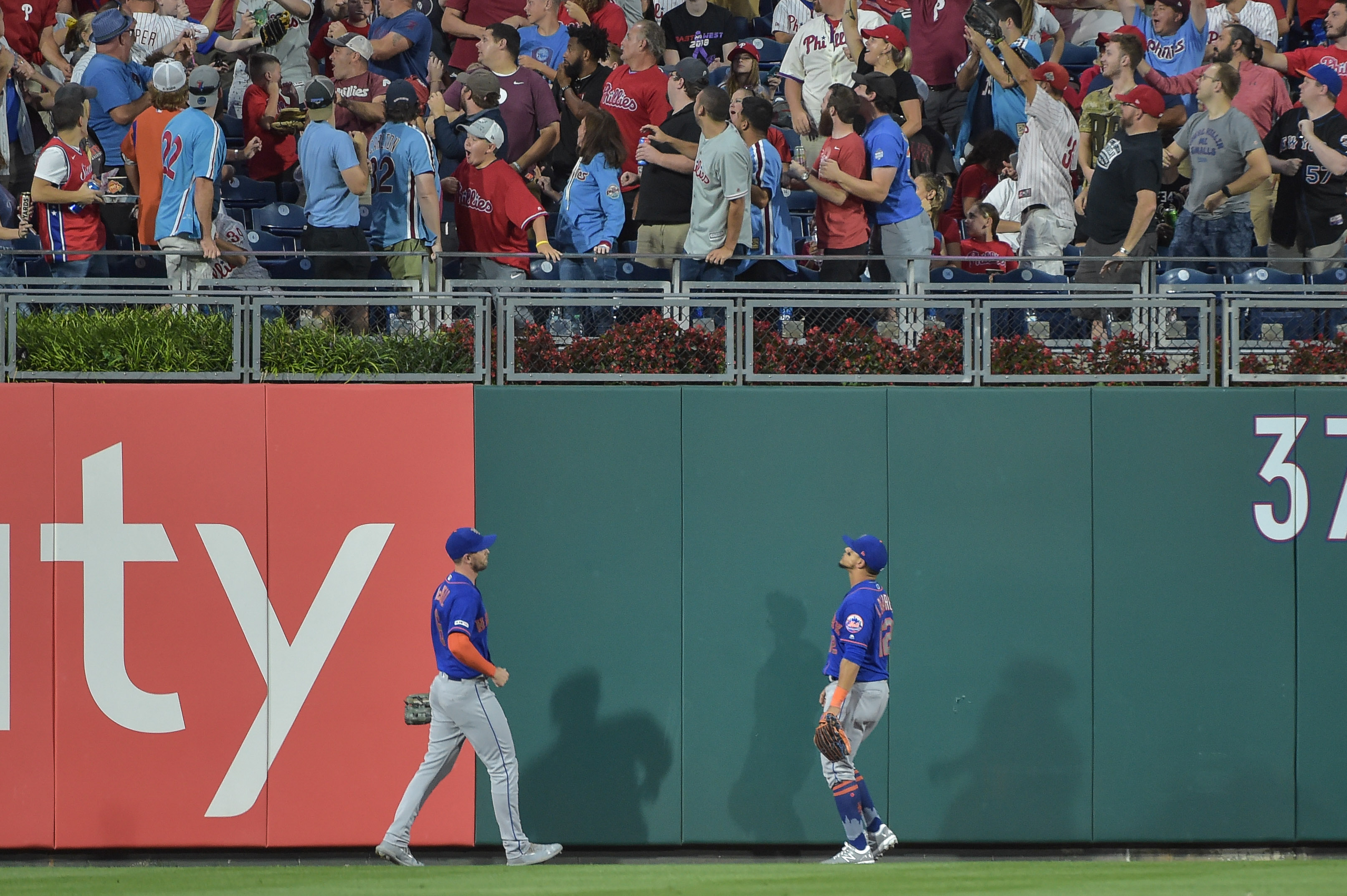 Watching It Sail Away

The Mets had a chance to crawl back to within three games of the Cubs for the second wild card spot after their 4-0 loss to Milwaukee today. It meant having to sweep a series tonight in Philadelphia.

Marcus Stroman had a very good outing. He got hit hard early, but found his sweet spot later in the game as he accumulated more ground outs as the game wore on. I’ve said it before, but Stroman is a fascinating pitcher to watch as he puts his heart and soul into every pitch. But ESPN’s broadcast really put that “heart and soul” into something tangible (yes, let’s give ESPN some credit tonight). He’s a thinker out there. He changes his delivery, changes his cadence, and keeps runners off balance. It would be nice to have him allow less runners, but those less worried about pace of play and more worried about the game within the game should really appreciate Stroman.

The offense didn’t do Stroman any favors, as after Pete Alonso’s 43rd HR of the year in the first, they could barely touch Zach Eflin. Their only hope was to do damage against the bullpen. They were on their way against Mike Morin, as Todd Frazier singled and Brandon Nimmo (welcome back, Brandon) walked to set up first and second with nobody out. It was then that Handsome Art Howe made a critical move:

Instead of sending up J.D. Davis, who was on deck when Nimmo was at the plate, HAH pulled Davis from the on deck circle and sent up Guillorme to sacrifice the runners to second and third. It was a curious move. Guillorme’s bunt was successful, and it gave Jeff McNeil a chance to drive in two runs with a single … and he wasn’t going to get walked so that the Phillies could face Alonso with the bases loaded. As it was, McNeil grounded into a fielder’s choice at home, Alonso walked as a wild pitch sent Nimmo home with the tying run, and then Michael Conforto struck out to end the inning. But man, I would have loved to see what Davis could have done with nobody out and runners on first and second and a fat fastball from Morin. It might have been a little bit of overmanaging.

And speaking of overmanaging, the only explanations I can think of as to why Daniel Zamora was facing Bryce Harper to lead off the eighth instead of Justin Wilson was that Harper has a home run off Wilson while he was 0-for-4 against Zamora lifetime. That, and Wilson had pitched the last two days in a row and HAH probably wanted him to be available for at least the day game in Washington on Monday. I can’t argue too loudly, but it backfired as Zamora gave up a single to Harper to lead off the inning. At a certain point HAH is going to have to ask some guys to overextend a little bit. The Mets can no longer afford to sacrifice today for tomorrow. It’s September 1st, for crying out loud.

Then Jeurys Familia came in as the Mets hoped that he would continue to build on his very good August … he has a 1.88 ERA in the month with an opponents batting average of .180. But even in August he walked 10 batters in 14 and 1/3 innings. That bugaboo got him again as he walked the first batter he faced in Rhys Hoskins. A sac fly and an intentional walk later, the bases were loaded for Scott Kingery.

Believe it or not, it almost got worse for Familia as he went 3-1 to Hector Neris after the barn doors opened. But Joe West gave Familia a generous call and Neris struck out. But Neris also had a 1-2-3 9th inning to put the Mets away.

Four back, 26 to go. They’re gong to need 2 out of 3 in Washington, and playing the first game as a day game after a night game with some travel thrown in doesn’t make things easier.