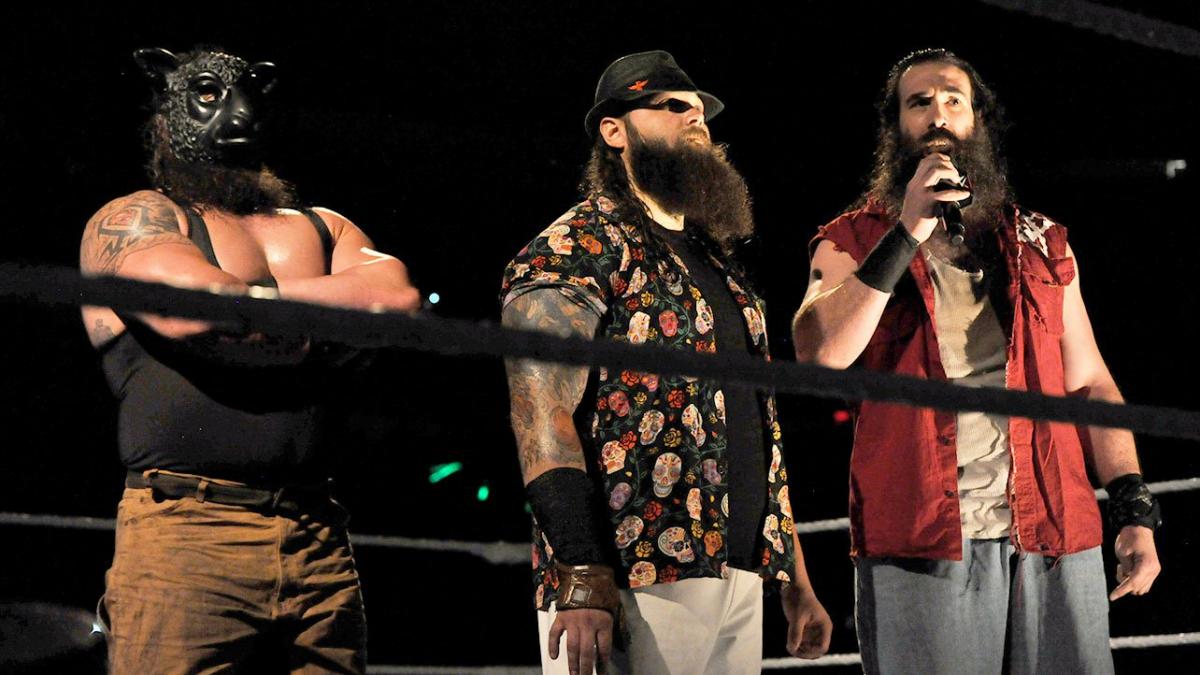 WWE Superstar Braun Strowman was interviewed on the NotSam Wrestling podcast where he would explain how skeptical he was at first about Bray Wyatt’s “Fiend” gimmick and feared that it would fail.

He would also go on to explain that Bray had stopped talking to him due to his dedication to getting into the character and going too deep into developing it.

Here’s what Braun had to say about Bray shutting him and the world out to develop the “Fiend” character (quotes by WrestlingINC):

“Bray is one of my closest friends inside and outside of the business. It’s great to have him back. He got in a pretty weird place for a while with what was going on character-wise, and he literally went into the drawing board and started from scratch.

We went for a while without even talking because he went so deep into this character; he shut himself out from the world. I remember watching the very first episode of the Firefly Funhouse and was thinking, ‘What the hell is this? Bray, what are you doing?’ But the more I watched, I couldn’t turn away from it. It was so intriguing what he was doing, and then they brought ‘The Fiend’ out and I was like, ‘Alright, it’s unbelievable.”

Bray Wyatt was the Superstar that first introduced the WWE fans to Braun Strowman back in late summer of 2015 when he attacked Dean Ambrose and Roman Reigns on an episode of Monday Night Raw.

The two have always remained good friends ever since and Braun has had nothing but great things to say about him.

The full interview can be listened to on the video above.