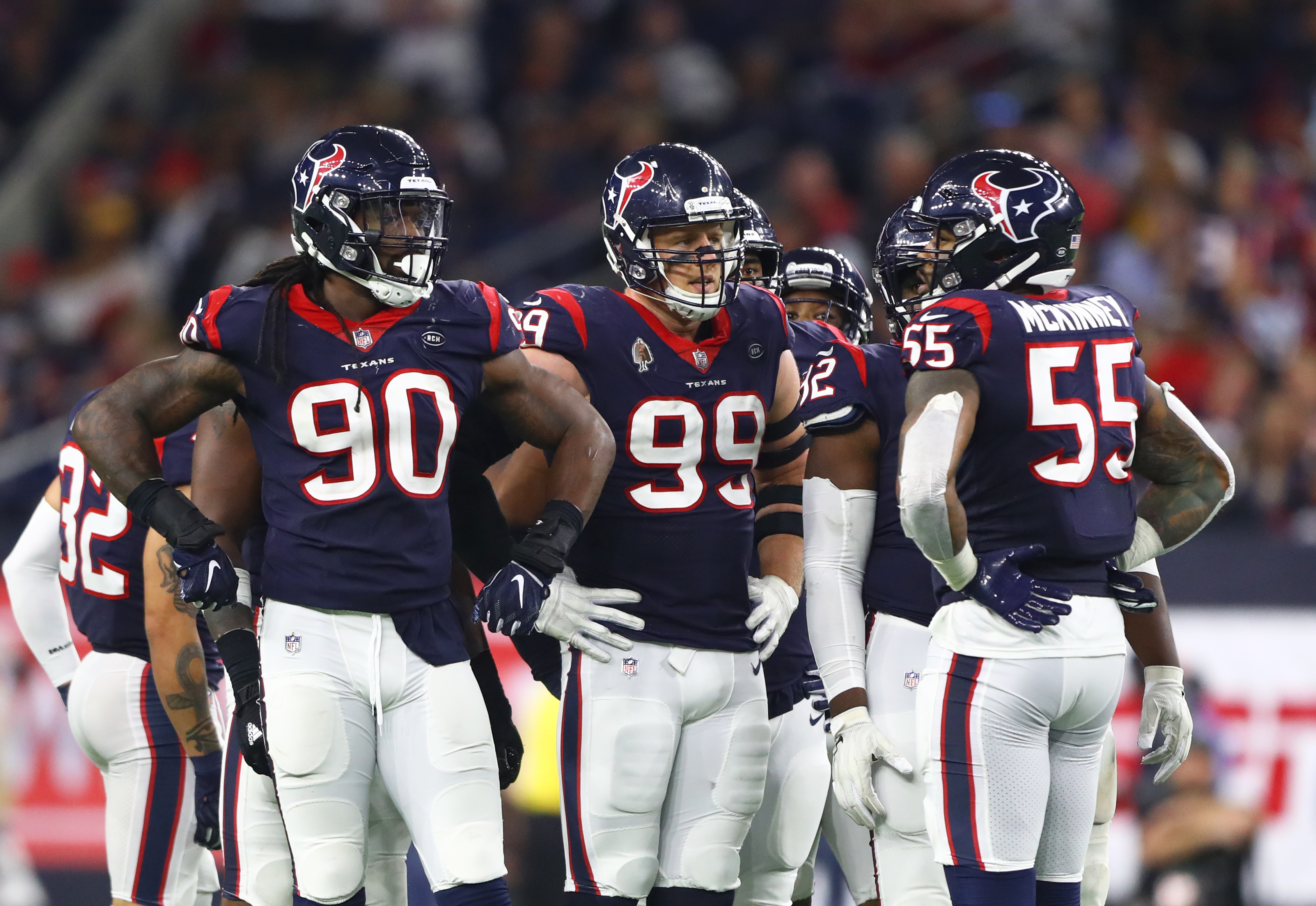 The Texans had a short-term marriage with Jadeveon Clowney that didn’t appear to be sustainable, and sure enough, it wasn’t, as the defensive end made it clear he didn’t want to play on the franchise tag — essentially demanding a trade.

Well, he got one.

Houston reportedly had a trade offer on the table for the former first-round pick with Miami, but Clowney did prefer Seattle or Philadelphia as trade destinations. And, sure enough, he got his wish.

The Seahawks traded for Clowney, and he appears happy about it, which he informed reporters during practice on Monday.

“Very crazy,” Clowney said, via Aaron Wilson of the Houston Chronicle. “I’m looking forward to a fresh start here. I’m glad it’s over, the whole process of being traded here and getting going on a new journey.”

“They decided that, I didn’t have no say-so,” Clowney said. “They decided to trade me out. I’m thankful for the opportunity I had in Houston.

“They drafted me first overall. I’m just glad to be looking forward. I ain’t looking back.”

Notice how Clowney talked about the Texans “trading him out,” and how he’s “looking forward” to playing for the Seahawks, which appeared to be some shade thrown in Houston’s direction. Either way, it appears he’s excited for a fresh start.