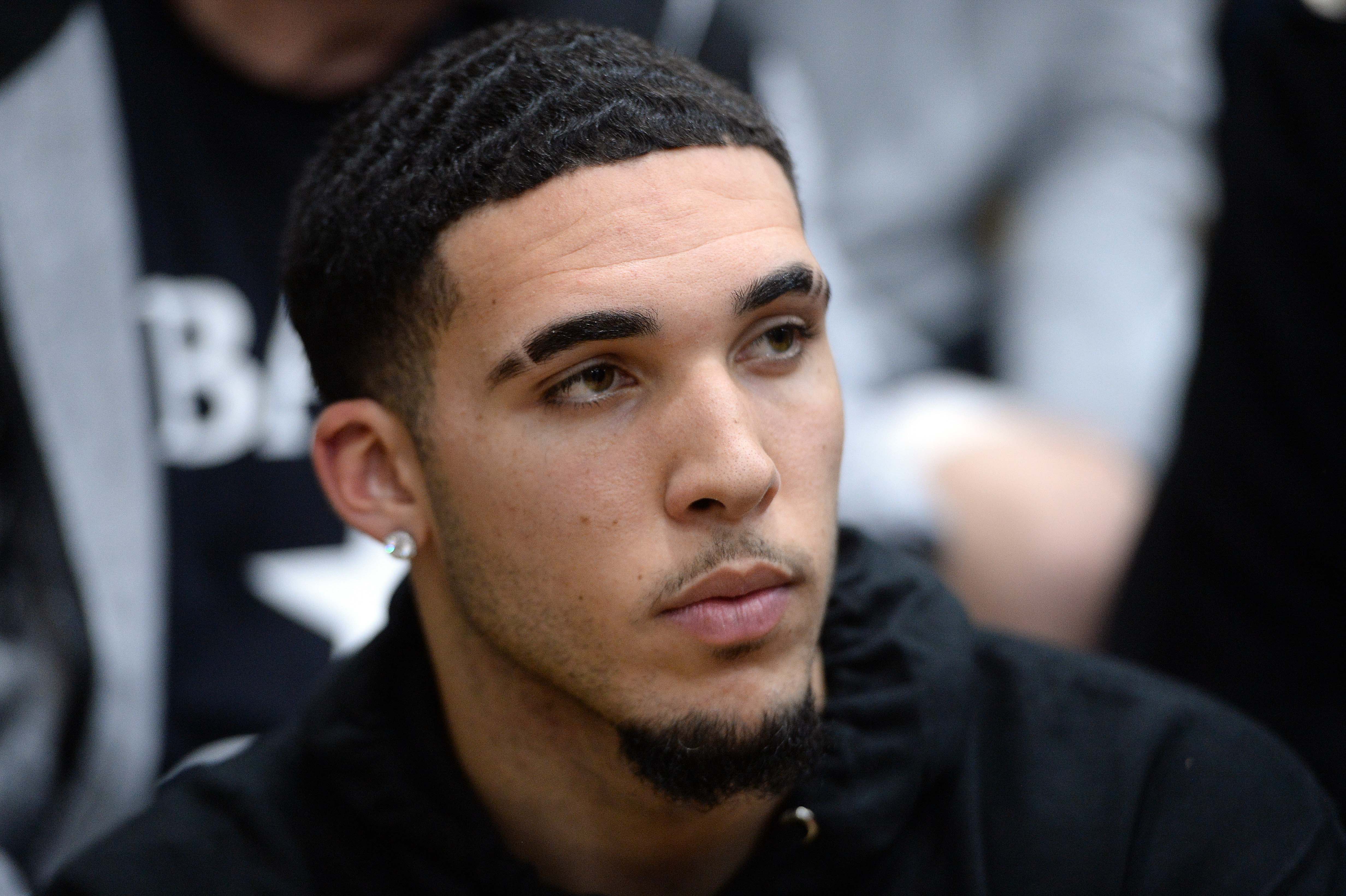 LaVar Ball has made it clear in the past that he hopes all three of his sons end up playing for the Lakers, but given that Lonzo was recently traded to the Pelicans, it’s apparent that isn’t happening.

There is, however, a possibility that all three Ball brothers end up in the NBA at some point, even though there’s only one doing so currently.

But LiAngelo ball is doing his best to get into the league, apparently, as he recently revealed that the Thunder reached out about him potentially playing on their Summer League team not too long ago. He did so on a recent “Ball in the Family” episode, which you can see below.

Ball also stated that the Nets and Heat were interested, but let’s be honest, this could just be a ploy by LaVar and Co. to make LiAngelo look relevant.