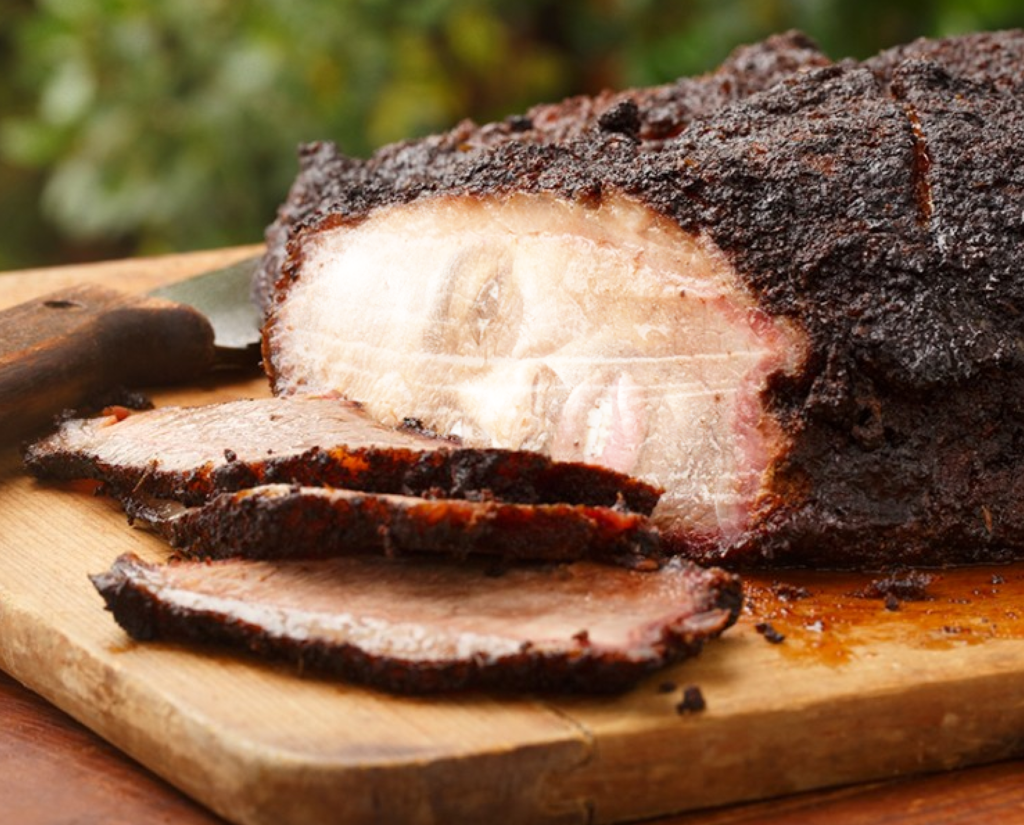 (Author’s note: It was a surreal experience entering the swank Colts Authority HQ in Midtown. The dust bunnies that occupied the desk when I last visited in April have multiplied, as bunnies are wont to do. The editor’s office still featured Tom Brady hanging in effigy from the ceiling, and still smelled like stale Chinese takeout. Speaking of which: fellas, whichever one of you left your takeout in the fridge, please come get it. It’s, uh, expired, if you will. What does any of this mean? Nothing. In reality, our HQ are located wherever we need them to be (the conditions of said HQ are still as described above), but I just wanted to work Midtown into an article as a shout out to Fox 1260’s Derek Schultz. I don’t even live in Indy, but I see Derek fighting the Midtown fight on the regular, so you just go on Derek. I promise I’ll ponder the idea of never tagging you in a tweet about birds or clowns again.)

It’s been an interesting last nine days, hasn’t it? A week ago at this time we were still trying to make heads or tails of everything, while also being subjected to multiple HoT TaKes about why, and about booing, and about the future.

I was sitting at a local brewery with some friends from out of town when I saw the news. My initial reaction was “it’s probably just a fake account.” My second reaction was “eh, he was hacked.”

Nope. But as I spent the rest of the night, and into the wee hours of the morning, with so many thoughts flowing, I kept reverting back to one thing.

You may recognize those words. They were used an awful lot by former Head Coach Charles Pagano, who just so happened to be in the house when everything went down. In all of the chaos, I kept coming back to those words.

What does it mean? It means it is what it is. We’re here now. Why we’re here doesn’t matter anymore. Where do we go now?

Jacoby Brissett, that’s where. When Jacoby last saw regular playing time, I referred to him as Brisket rather than his given name. Why? Because who doesn’t love brisket? Henceforth, he will be Brisket again.

-He’s not new. He has as much time with Frank Reich’s system as Luck did. That experience matters.

-He has some security. Today the team announced a new 2 year, $30 million contract for him, with $20 million guaranteed. This is a new contract, not an extension. The deal accomplishes several things: One, it says to the player, the team, and the fans that “this is our guy.” Two, it’s a fairly modest deal, so if it doesn’t work out, it won’t damage the team too much. It’s security and an incentive for Brisket all rolled into one.

-Dude can sling it. There can’t be very many QB’s in the league with the pure arm strength he has.

-Speaking of which, in 2017, Brisket ranked at or near the top in success at throwing the deep ball. We can’t sit here and say “Oh, he did this in 2017, therefore he’ll do it again now” but this is definitely something in his favor.

-We didn’t see it a ton in 2017, but he can pull off a tremendous play action fake. Don’t believe me, check out the game against Pittsburgh. That was a Manning-level play action fake, and yes, I will die on that hill saying so. It was beautiful.

-It’s pretty much unanimous around the league that he has what it takes to be a successful starter. Does this matter? Depends on who you listen to.

-He has an experienced backup. The team also inked another former Patriot QB, Brian Hoyer, to a 3 year, $12 million deal, $9 million of which is guaranteed. Three years ago if you’d told me Brian Hoyer would be on the Colts I would’ve laughed, but he’s needed now.

-He’s not a little guy. He’s not built the same way Luck is, but the internet- which is never wrong -lists Brisket at 6’4″ and 235 pounds, with Luck checking in at 6’4″ and 240 pounds. Does this matter? No, other than it means we don’t have to worry about him being unable to see over the linemen.

-That cannon arm is both a blessing and a curse. Brisket has a career long- yes, including this preseason- habit of firing the ball 100 MPH no matter if the target is 5 yards, 10 yards or 40 yards away. This is a kink that has to be worked out of his game. Can it?

-The expectations. No, I’m not talking about being thrust into playing for a Super Bowl contender. He’s done that before. I’m speaking here of the fans. After 10+ seasons of Manning and 6 seasons of Luck, the standards are high. We’re spoiled. I can promise you that, while I’m certain he’s aware of the footsteps he’s following in, Brisket cares not what us fans think. But will we, as fans, truly be willing to give the guy a legit shot? When he misses a 3rd down throw Luck would’ve made in his sleep, how will we react? Only time will tell.

The aces in the hole:

-Frank Reich. I remember him with the Bills. I remember the epic comeback against the Oilers, and chalking it up to no more than Houston absolutely giving the game away (I’m not wrong). I remember him as an assistant in Indy, but as fans we never really think about those guys unless a particular unit performs really great or really badly. Reich left, and I never thought of him again until the Eagles suddenly became really good. I stated publicly that something was wrong with Josh McDaniels, that he didn’t belong in Indy, and I was ecstatic for multiple reasons when Reich fell into their laps. One of those reasons was the work he did with their offense and Nick Foles. He and Doug Pederson took an offense that lost a potential MVP at QB just before the playoffs, and designed it to work with the strengths Foles possesses. It was magic. This is what we have going for us. Reich is going to play his way, and he is going to utilize Brisket’s strengths to his advantage. Gone are the pathetic days of 2017, where the team was historically bad in the second half of games.

-The defense. It started to show some last season, but we have entered a new era of Indianapolis football. In his first presser, Ballard emphasized a commitment to building in the trenches. He has done exactly that. The d-line is full of talent, so much so that a guy like Carroll Phillips, who had a great preseason, didn’t make the team. There are vets, there is youth, there is physicality, and there is speed up and down this unit. It still may not show up this season, but make no mistake about it, barring catastrophe, this team is headed towards having one of the best defenses in the league. The defense should be able to put Brisket and the offense in better position to succeed.

What we do now folks, is root for a win on Sunday.