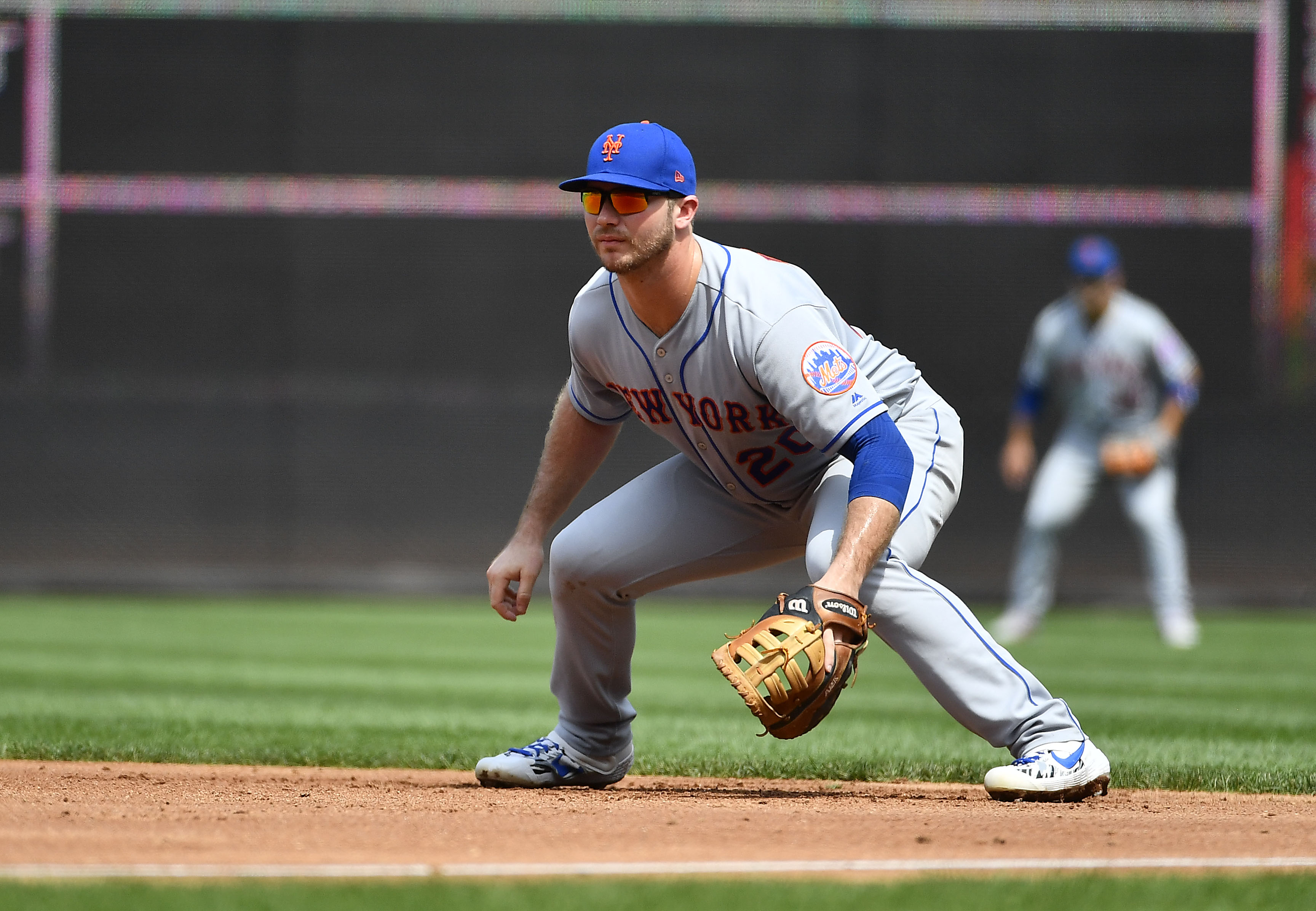 The New York Mets (70-67) celebrated Labor Day in style, cruising to a 7-3 victory over the Washington Nationals (77-59). Noah Syndergaard bounced back from his worst start in dominant fashion, tossing seven shutout innings while the offense buried Joe Ross early. With wins at a premium, the Mets will look to pick up another victory over the Nationals tonight. First pitch for the middle game of this series is scheduled for 7:05 p.m. at Nationals Park.

The Mets will send their ace, right hander Jacob deGrom (8-8, 2.66 ERA), to the mound tonight. deGrom took the loss in his last start, giving up four runs courtesy of two homers from Chicago Cubs’ first baseman Victor Caratini last Thursday. The Nationals will counter with their own ace, righty Max Scherzer (9-5, 2.46 ERA). Scherzer has been eased back into the rotation following his return from the injured list, and he tossed just 89 pitches in 4.1 innings of two run ball against the Baltimore Orioles last Wednesday. The Nationals ended up winning that game 8-4.