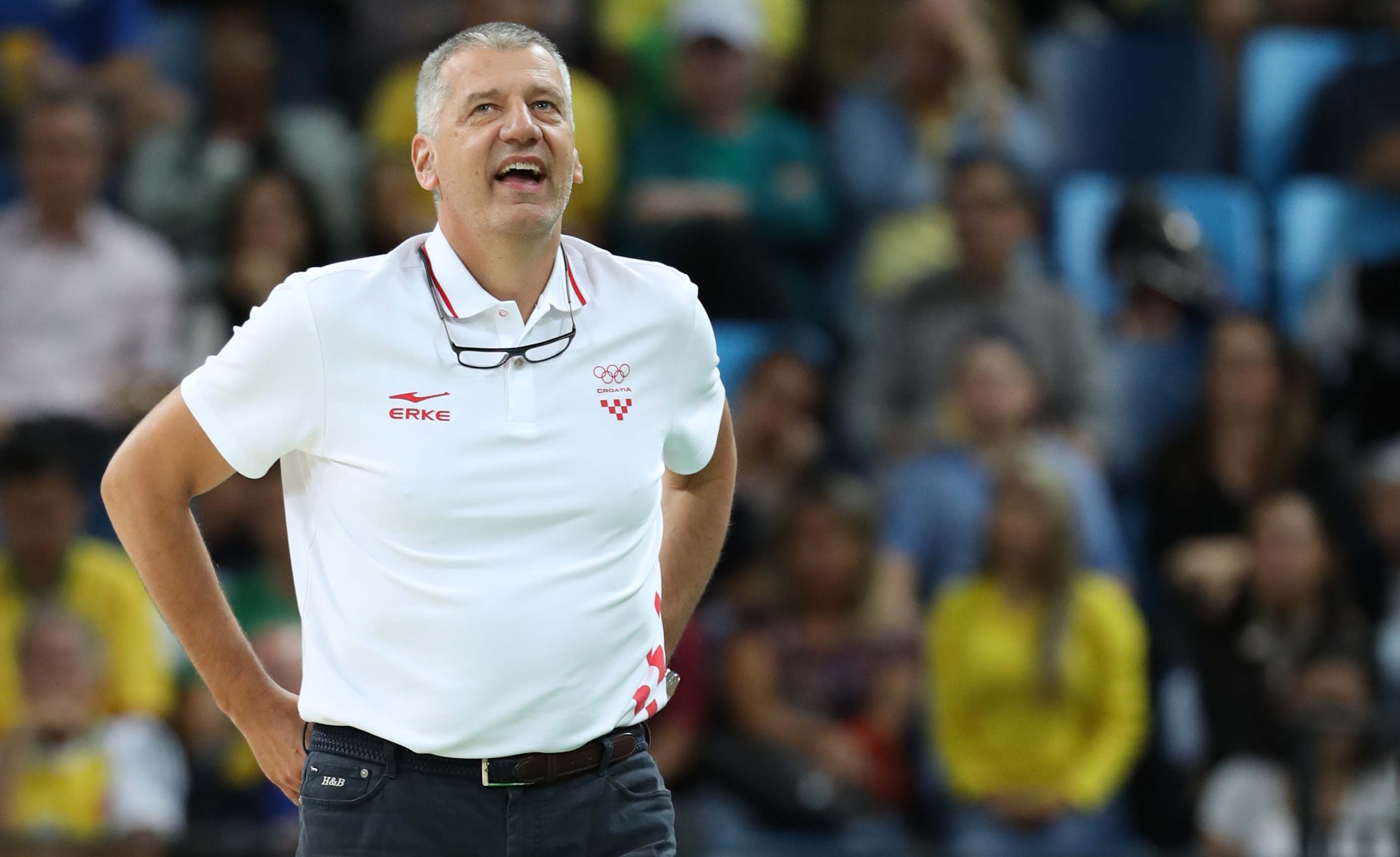 Giannis Antetokounmpo may be the reigning NBA MVP, but that didn’t necessarily help him in the FIBA World Cup, as he got absolutely worked by 39-year-old Alex Garcia.

The result was Brazil emerging victorious over Greece, 79-78, moving into first place in Group F.

Not only that, Brazil coach Aleksander Petrovic slammed Antetokounmpo after the game as well, and he did not hold back one bit.

“Why this sport is wonderful,” Petrovic said, via ESPN.com. “You have a guy who won MVP, he’s 23 years old, and who stops him tonight? The guy who is 40 years old and kicks his a–.”

Petrovic had better hope Brazil doesn’t face Greece in the tournament again, as he poked the bear big-time.