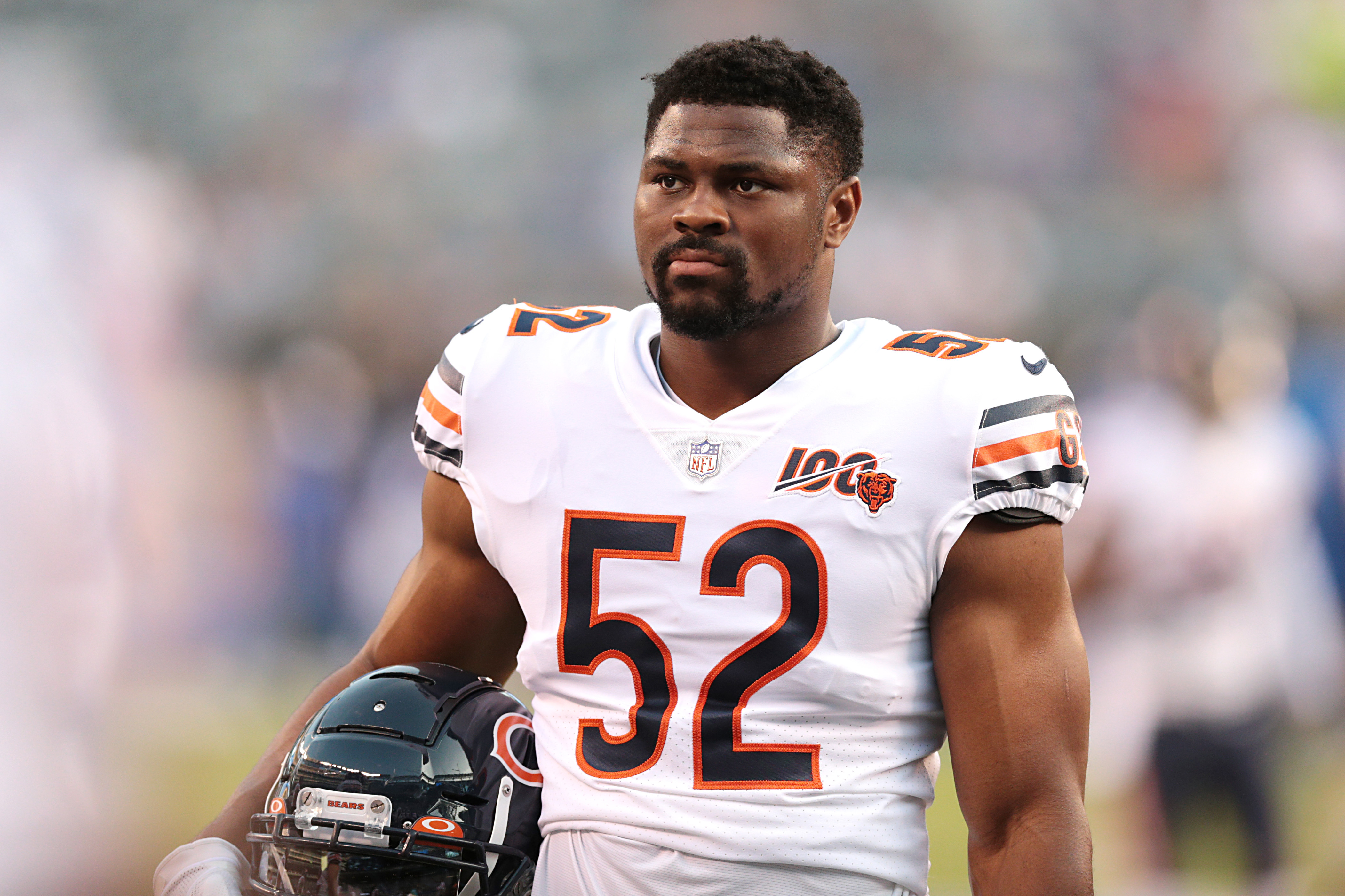 Bears All-Pro defensive end Khalil Mack is an otherworldly type of player, and he wreaked havoc on the Packers both times the two divisional foes squared off last season.

And he’s apparently ready to do that again.

Mack and the Bears have the huge honor of opening the NFL season on Thursday night, and they’ll also be doing that at home at Soldier Field.

As for Mack, he’s ready to go, which he informed Dan Wiederer of the Chicago Tribune.

“It’s been so long, I feel like,” Mack said. “I’m looking forward to going out there Thursday and getting to the grind with my brothers.”

“The only thing I can remember now is that we didn’t win the game,” Mack said. “You know what I mean? Ultimately, you do those things to be in position to win the game. And that’s all I can think about from that game every time I look at the highlights. You still want to win the game.”

Looks like he’s ready to go for Thursday’s showdown.