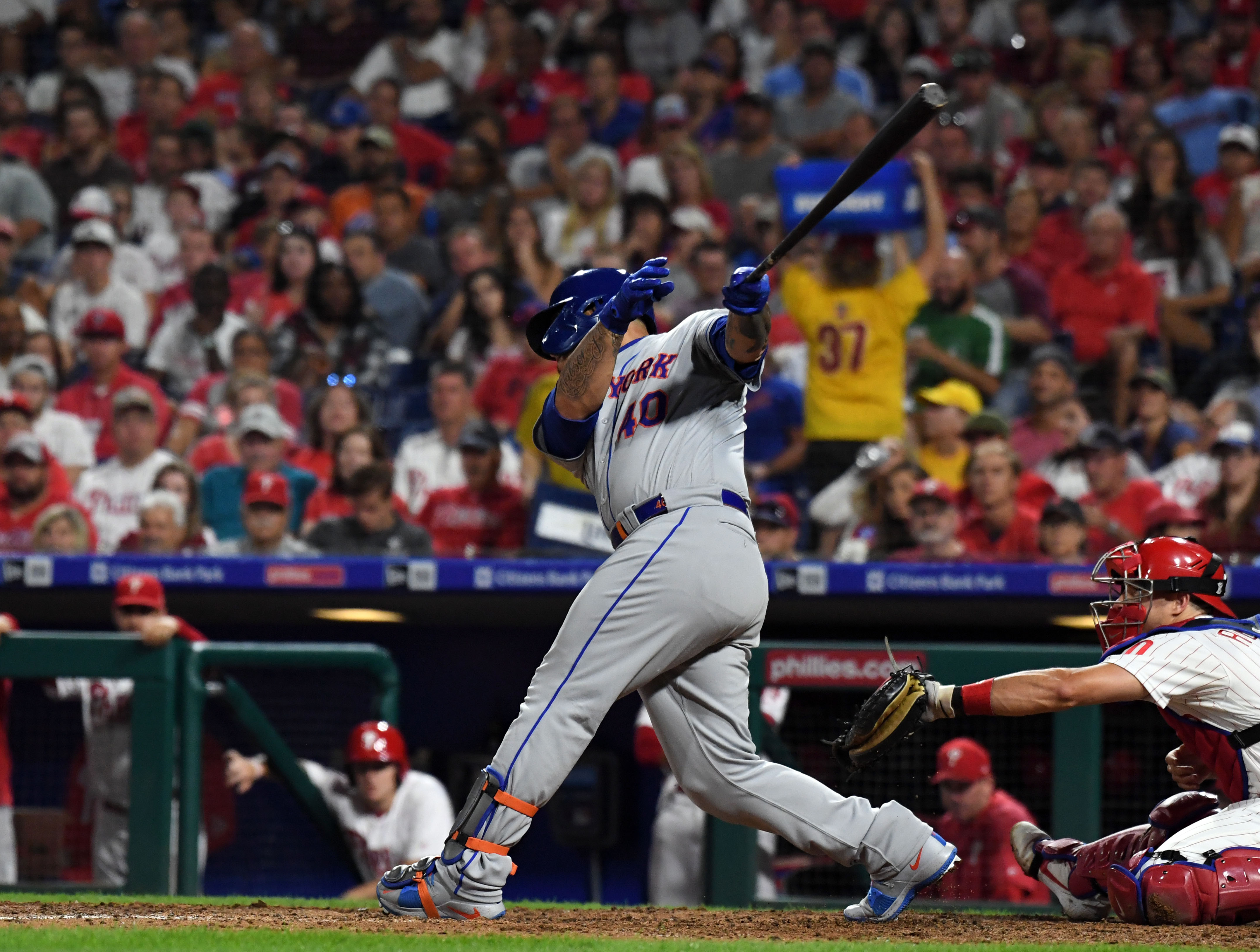 The New York Mets had a very strong showing in August, climbing right into the thick of the wild card race with excellent play. A lot of the credit goes to the Mets’ offense, which carried the team for weeks at a time with clutch hitting and impressive production. A lot of Mets’ hitters had a great month, including Pete Alonso, Amed Rosario, J.D. Davis, and Jeff McNeil, but the clear choice for the Met of the Month honors for August is the man riding a 25 game hitting streak, catcher Wilson Ramos.

Ramos was white hot for the month, batting .434 while homering three times and driving in 20 runs. The thing that puts Ramos over the top, however, is the hitting streak. There were several occasions where Ramos got the day off and was asked to pinch hit late in games, giving him just one at bat to keep the streak alive, and he managed to come through each and every time. Over the course of August, Ramos raised his batting average from .255 all the way to .299, a remarkable 44 point jump in the span of 31 days.