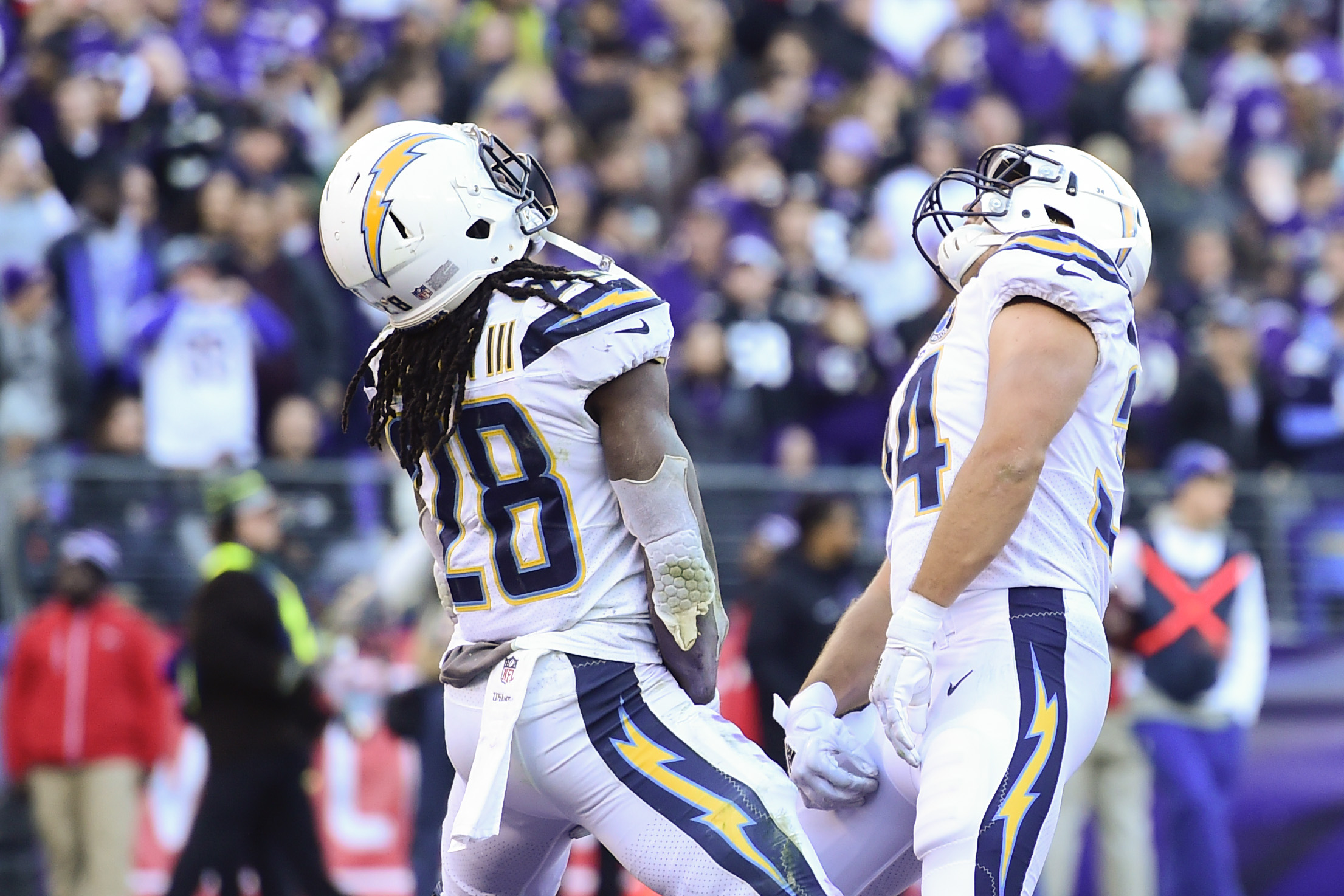 The Chargers are set to play in their first NFL regular-season game in just five days, but it sure doesn’t look like Melvin Gordon will be appearing in it.

Gordon and the team — unlike Ezekiel Elliott and the Cowboys — still look to be far apart. The Chargers aren’t a team known for paying players, especially running backs, so history is not on Gordon’s side. Quarterback Philip Rivers is really the only one the team has retained over the years.

As such, trade rumors are swirling involving Gordon, and they’ve really been taking off since it was noticed that he began following the Philadelphia Eagles on Instagram, as well as a few of the team’s players. Mike Florio of Pro Football Talk reported that the Chargers are looking for both a first-round and a fifth-round draft pick. The report reads as follows:

Per a league source, the Chargers have told at least one other team that the price for Gordon is a first-round pick and a fifth-round pick.

It’s not exactly the kind of price tag that is conducive to getting a deal done, because the new team also will be paying Gordon as part of the trade — and he wants something in the range of $13 million per year.

If the Chargers value him as a guy who is worth a one and a five, that value should be reflected in their offers to Gordon. Conversely, if the Chargers view Gordon as a guy worth something like $10 million per year, they shouldn’t want a first-round pick, and more, from a team that also would have to pay him.

It will be interesting to see how this situation unfolds.