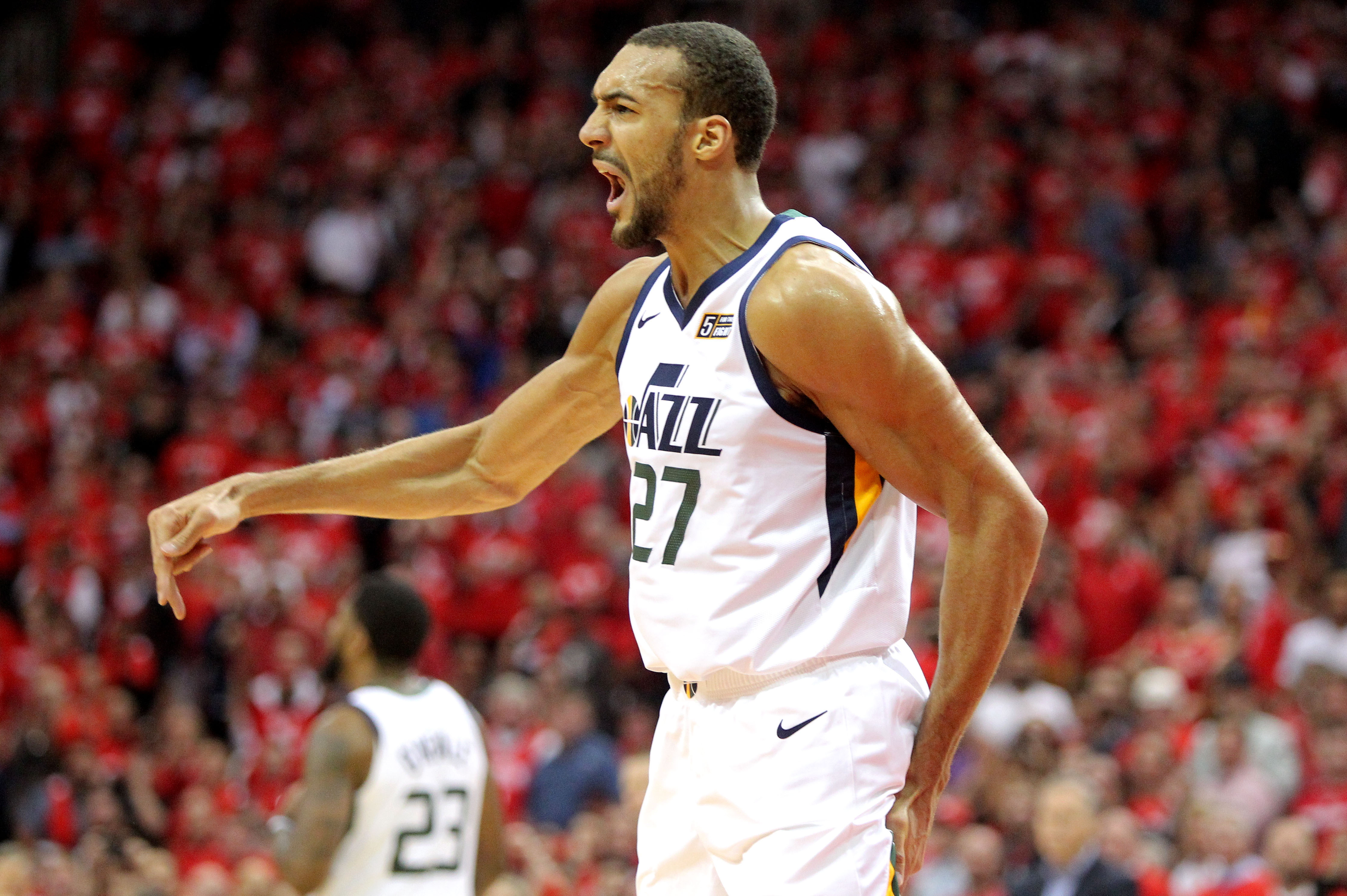 FIBA really hasn’t done a good job of incentivizing players to participate in the World Cup, and they continue to push the wrong buttons, even with the epic tournament having already started.

A number of stars that could’ve played for USA Basketball elected not to, apparently due to the scheduling of the tournament, with NBA minicamps beginning in just a few weeks. And with load management becoming such a popular trend, it’s no surprise that players aren’t looking to sacrifice extra rest. The Olympics will start next July, so players can still participate, while also getting their summer rest.

And FIBA appears to have gone a bit overboard in its drug testing as well, as Rudy Gobert was apparently woken up for a blood and urine test after a recent game, which seems a bit ridiculous, and he was not happy about it.

Got woke up this morning for a doping control( BLOOD and urine), the morning after a late game when i could sleep more. No respect for the player’s recovery time. Terrible way of doing things @FIBA .