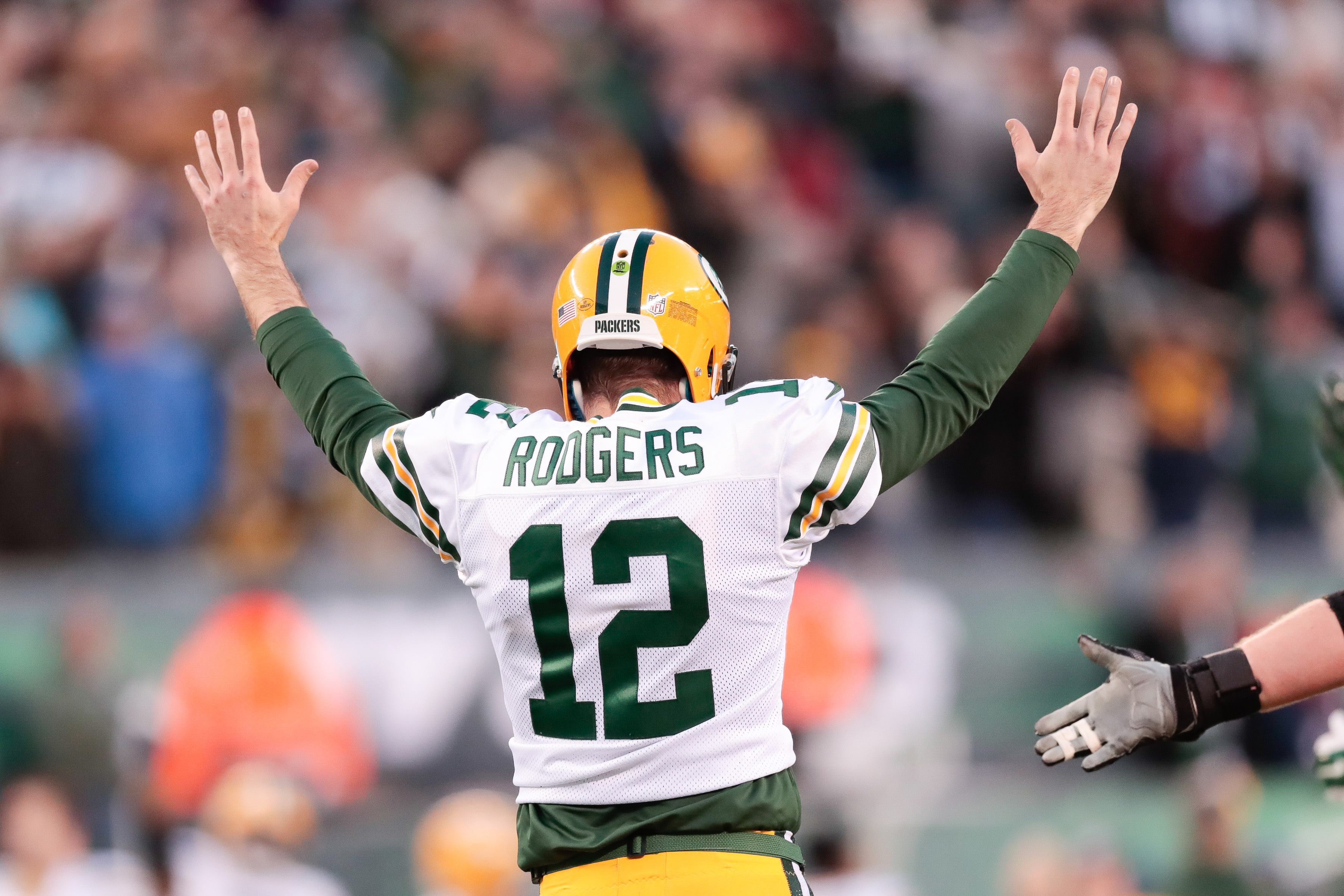 Injuries are an inevitable part of football. Every team must deal with them and the expression “next man up” has become a cliché in the NFL. But some players are more indispensable than others whether it’s because of their individual talent or a lack of depth behind them at their position. Here is a look at the six players the Green Bay Packers can least afford to lose to injury as they enter the 2019 season.

Rodgers remains one of the games elite quarterbacks when healthy, but he missed more than half of 2017 due to a broken collarbone and played all of 2018 with significant injuries.

The only backup on the active roster right now is Tim Boyle. While Boyle had a strong preseason, he has yet to throw a pass in an NFL regular-season game. The Eastern Kentucky alum showed major improvement this August, that doesn’t mean he’s ready to take the reigns of an NFL team against first string defenses who are blitzing, disguising coverages and not playing a vanilla, preseason defense.

If Rodgers does down for an extended period, it would be a very tall order to ask Boyle to even keep the Pack at a .500 record at this stage in his career.

In addition, the Pack does not have a lot of depth at offensive tackle. Alex Light is the only pure reserve tackle on the roster. The other alternatives involve moving a player like Billy Turner from guard to tackle and then plugging Elgton Jenkins in at guard. Bakhtiari remains the Packers best offensive lineman and their most indispensable one.

Clark is a Pro Bowl caliber lineman who is in the prime of his career. The Pack has five other defensive linemen on their roster and none of them are close to Clark’s level of excellence. Clark’s ability to penetrate and tie up multiple blockers make his role difficult to replace.

The backups, Tyler Lancaster, rookie Kingsley Keke and Fadol Brown don’t have the same ability as Clark to dominate at the line of scrimmage. Defensive coordinator Mike Pettine would have to change his approach defensively if Clark were lost for an extended period.

Martinez is the Packers only established and experienced inside linebacker and he serves as the quarterback of the defense. The depth at ILB is suspect. The Pack just traded for former New York Giants veteran B.J. Goodson, but the only other backup on the roster is rookie seventh-round pick Ty Summers. The other starting ILB, Oren Burks, is already out of the lineup with an injury and will miss several games.

Green Bay can increase the use of an ILB/S hybrid if the former Stanford star goes down, but Martinez’s leadership would be difficult to replace and Green Bay’s lack of depth at this position would make his absence even more painful.

Alexander is the Packers best cover corner by far so although Green Bay has depth at the position, Alexander’s loss would be a big blow to the defense. Pettine would have to adjust his coverages if the former Louisville star was out of action for an extended period.

The fact that the other starting corner, Kevin King, is often injured, would put an even greater strain on the team’s depth at this position should Alexander get injured.

The Packers have six wideouts on the roster, but Adams is the only player who is a proven, elite NFL receiver. Rodgers trusts Jake Kumerow and Geronimo Allison, but they are complimentary receivers, not number ones.

Marquez Valdes-Scantling has the potential to become a very good receiver, but he remains unproven as he enters his second NFL season.

Green Bay has numbers at this position behind Adams, but no other receivers keep defensive coordinators up late at night when they’re devising their game plans before a game.