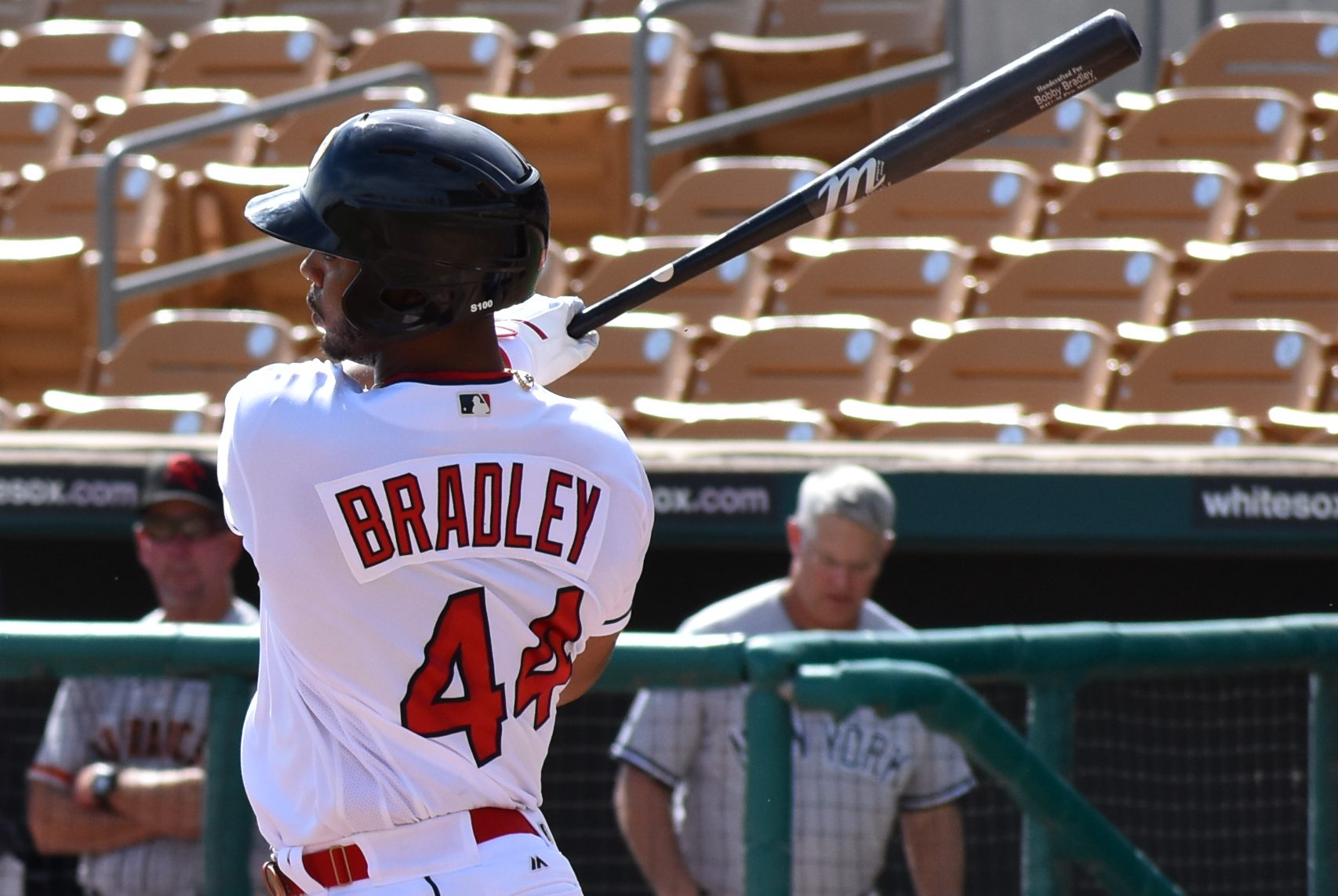 The Clippers began their quest for the AAA International League Governor’s Cup by taking Game One of their five-game series 5-4 against South Division champs the Gwinnett Stripers. The game was played at Gwinnett’s home stadium near Atlanta, GA. Columbus scored three quick runs in the first inning to take an early lead. But they gave it right back to the Stripers in the bottom of the first on back-to-back home runs.

Clippers’ third baseman Mark Mathias started off the first inning rally with a single off of Gwinnett starter Tucker Davidson, plating shortstop Andrew Velazquez. First baseman Bobby Bradley followed up with a double to score Mathias. Bradley went on to score on a throwing error by Gwinnett shortstop Jack Lopez to give Columbus an early 3-0 lead.

However, after a fielding error by Bradley in the bottom of the first to put a runner on, Clippers’ starter Michael Peoples gave up a two-run home run to right fielder Austin Riley, one of the Atlanta Braves top prospects. Left fielder Adam Duvall followed that up with a solo shot to tie the game at three.

Peoples got into trouble again with a two-out walk in the second. But left fielder Ka’ai Tom saved a run from scoring with a spectacular catch against the left-center wall to get out of the inning and somehow walk away in one piece.

In the top of the third, Bradley added another RBI when he doubled in Velazquez to take a 4-3 lead. Center fielder Bradley Zimmer then singled in catcher Ryan Lavarnway to add to the lead. The Clippers went on to knock Davidson out of the game in the fourth, after only 3.2 innings pitched.

With Peoples still on the mound for the Clippers, Tom made another great catch in the bottom of the fifth with a diving catch on a line drive to left field to save a hit and any potential Stripers’ rally from getting started.

Gwinnett would finally get on the scoreboard again after chasing Peoples in the bottom of the sixth. Lefty Kyle Nelson relieved Peoples to get the last two outs of the inning, but not before giving up an RBI single to catcher John Ryan Murphy (the run was charged to Peoples).

For the night Peoples went 5.1 IP, giving up five hits, four runs (three earned), three walks, and striking out four. Nelson was not charged with an earned run in his .2 IP. Jefry Rodriguez, back from the IR in time for the playoffs, pitched a scoreless seventh and eighth inning. Flame throwing James Karinchak came on in the ninth, walking one and striking out three to earn the save.

Stand out offensive performances for the Clippers include Velazquez, who went 2-5 with two runs scored on the evening. Bradley went 2-5 with two RBI and a run scored. And in addition to two awesome plays in left field, Tom went 2-3 with a walk in the leadoff spot.

First pitch for Game 2 is 7:05 p.m., Thursday night at Gwinnett. The series then moves to Columbus for Games 3, 4, and 5 over the weekend.