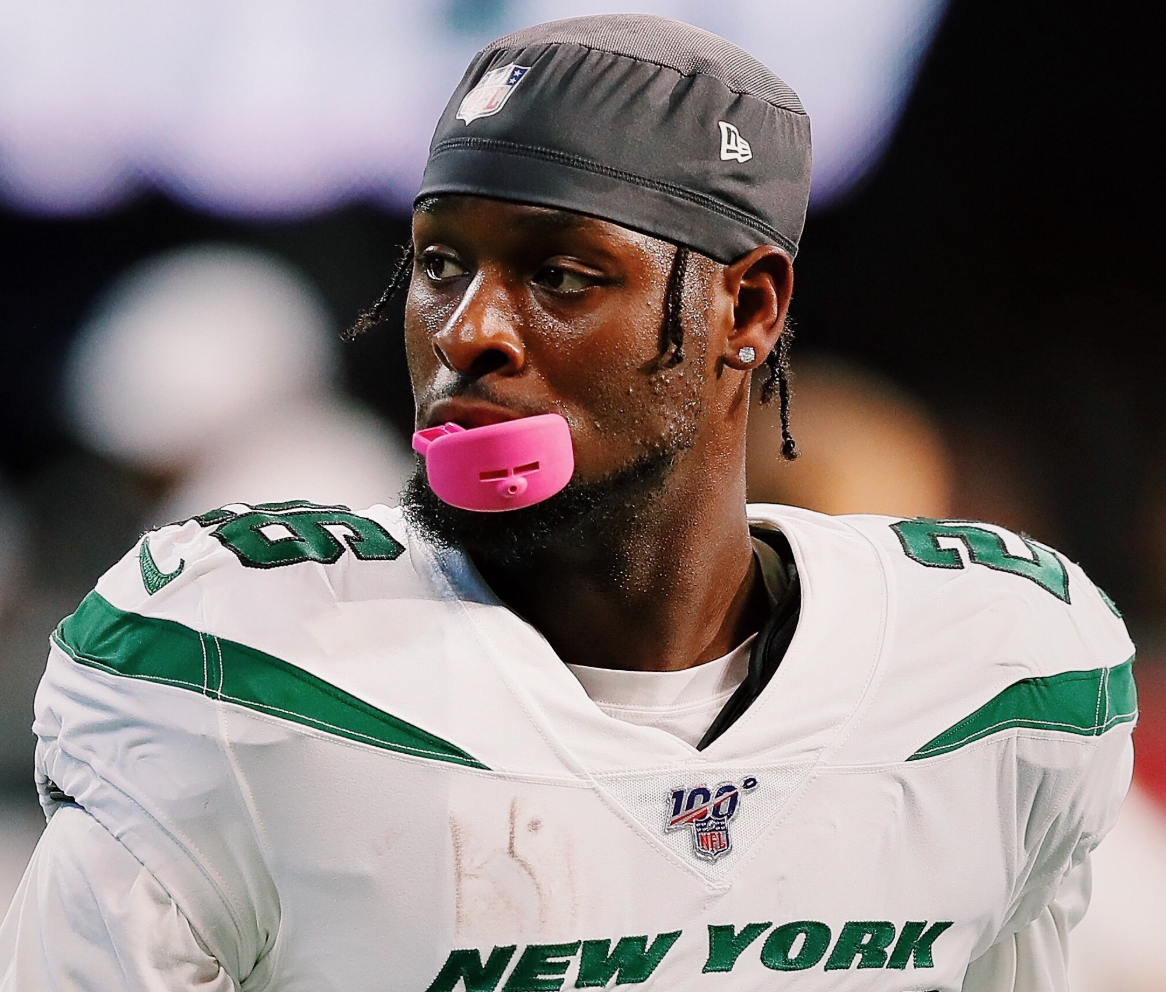 The Jets opened up their checkbooks to sign free agent running back Le’Veon Bell earlier in the year, and he wants to make sure he gets the ball enough to give them a solid return on their investment.

Bell may be a running back, but he’s a player who wants the ball in his hands in key moments — similar to a quarterback. And apparently, he let Jets new head coach know about it.

Bell told reporters he informed Gase not to hold him back this season, which is an interesting thing for a running back to tell his coach, and probably isn’t a good way to start their relationship.

Le'Veon Bell on telling Adam Gase not to hold him back:

"When I said don't hold back, I mean literally that. … I’ve been waiting a long time for this moment"
pic.twitter.com/5qwcZLAUvl