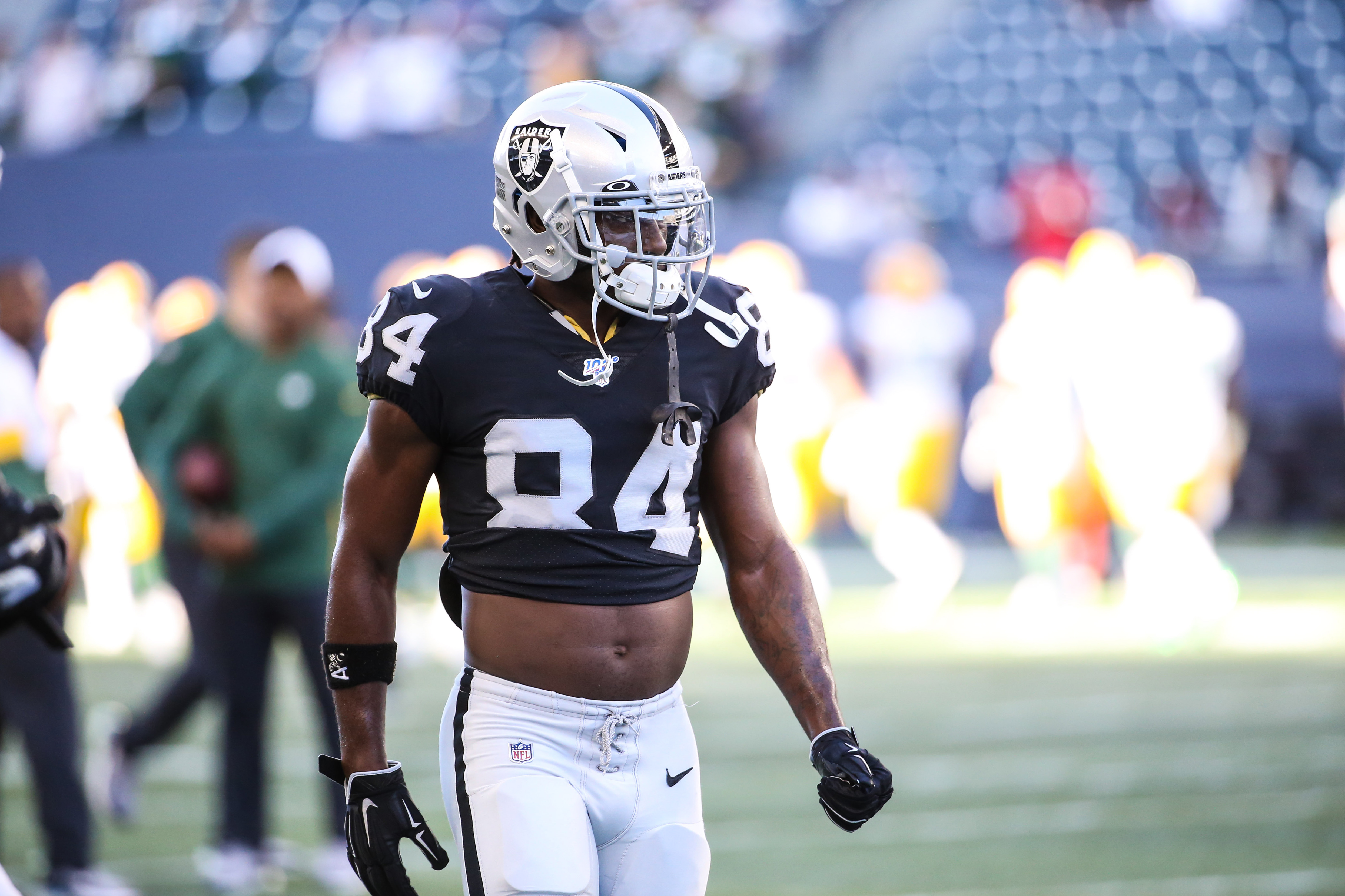 Raiders new star receiver Antonio Brown has still yet to suit up and play for his new team, but Monday night’s contest against the Broncos is rapidly approaching, and that will likely change soon.

Anyone who tuned in to watch HBO’s “Hard Knocks” saw a different side of Brown, as he was supporting his teammates, and made it look as if he was itching to get back on the football field. But his decisions and helmet drama say otherwise.

Not only that, he recently aired a message from the Raiders that sure should’ve remained internal, from general manager Mike Mayock. AB was upset about the fines he accrued for missing practices, and he posted a copy of the particular letter explaining them all in his Instagram story (which has since been deleted).

Antonio Brown is voicing his displeasures about being fined for not showing up to work.
JuJu Smith-Schuster just bought his dad a new truck & is about to be on the cover of SI for being the perfect role model.
Two stars on two different paths. #Steelers pic.twitter.com/ea3MkTsaFB

Not a good look, AB. The Raiders really can’t be thrilled after seeing that.