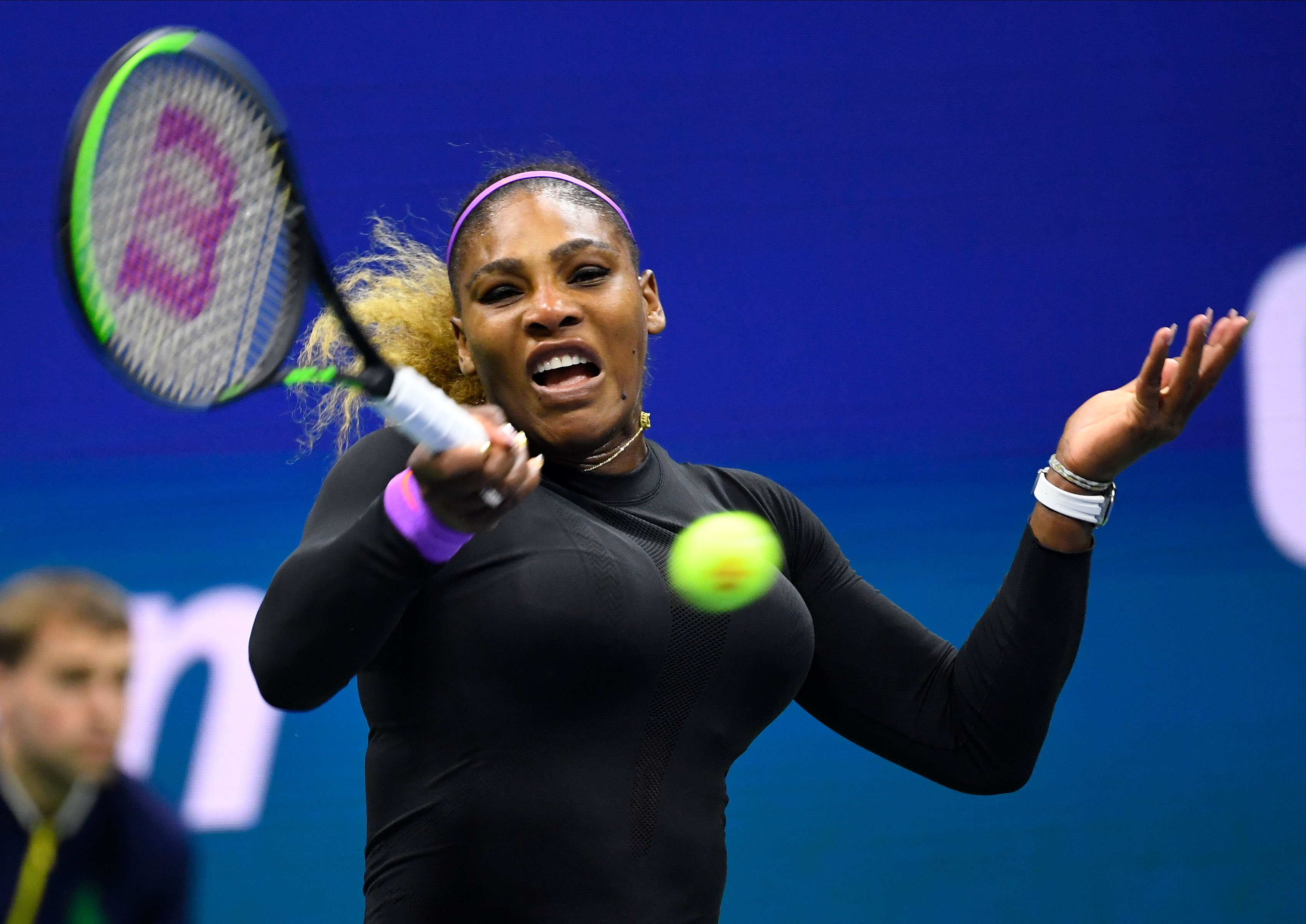 Serena Williams of Saginaw, MI has won her 100th career match at the United States Open. On Tuesday, Williams steamrolled her opponent as she easily beat Qiang Wang of China 6-1, 6-0 in the quarterfinals of the 2019 U.S. Open.

Chris Evert of Fort Lauderdale, FL holds the record for most women’s singles wins at the U.S. Open with 101. Williams can break Evert’s record with a victory in the final.

On Tuesday under the lights at Arthur Ashe Stadium, it did not take long for Williams to be victorious. She beat Wang in only 44 minutes and the first set only took 14 minutes.

The one statistic that stands out from this match over all of the others is that Wang had zero winners. That talks more about Williams’ phenomenal defense than anything else.

Tuesday evening was also hyped as the night when the two greatest players of all-time were playing on Arthur Ashe Stadium. However one was victorious, and the other was not.

In men’s quarterfinal action after the Williams victory, third ranked Roger Federer of Switzerland was upset by unranked Grigor Dimitrov of Bulgaria 3-6, 6-4, 3-6, 6-4, 6-2. This is the third time in Dimitrov’s career he has reached the semifinal of a major. He also reached the semifinals of the 2014 Wimbledon and 2017 Australian Open.