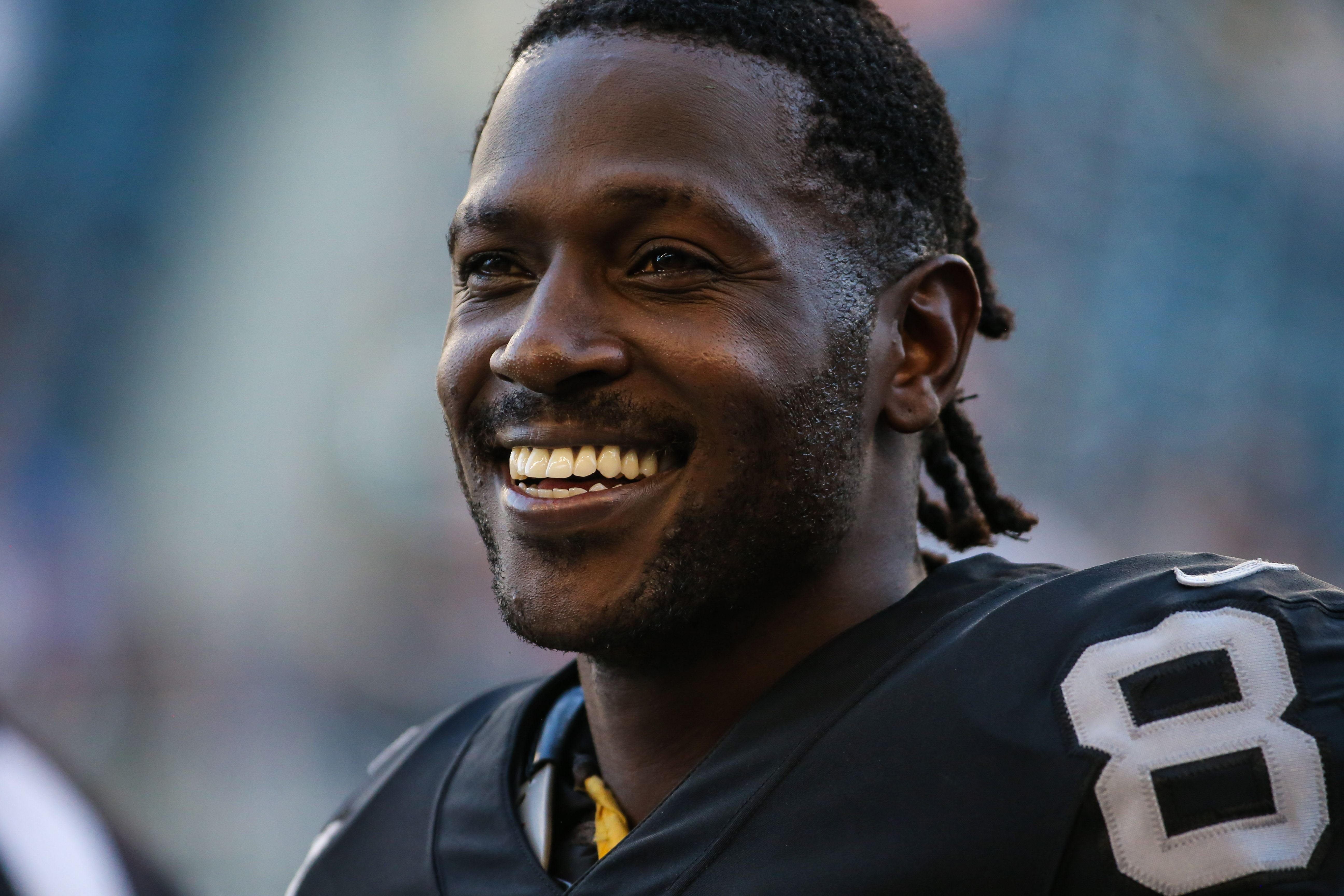 The petty is real for Antonio Brown, who has been quite the headache since Raiders training camp began just over a month ago.

Most NFL’ers playing out massive deals such as Antonio Brown that join new teams mind their P’s and Q’s — at least early on. But not AB, who immediately got off on the wrong foot by sitting out training camp practices over a helmet tantrum.

It didn’t get any better from that point on, as Brown never even saw any game action during the preseason, so he still has yet to don the Raiders uniform and show what he can do.

Well, it appears he won’t be doing that anytime soon, as Brown has been suspended indefinitely by the team. He reportedly got into a shouting match with Mike Mayock during practice on Wednesday, and then punted a football after threatening to punch the team’s general manager.

Not only that, he went ahead and unfollowed quarterback Derek Carr, and the Raiders — the organization that cuts his checks — on Instagram.

It appears Antonio Brown has unfollowed both the Raiders and Derek Carr on Instagram. Welcome to 2019. pic.twitter.com/BQdau1YwJC

The drama never ends with AB. He may actually never play a snap for the Raiders, and frankly, at this point, it’s hard to see any competitive team wanting him on their roster.