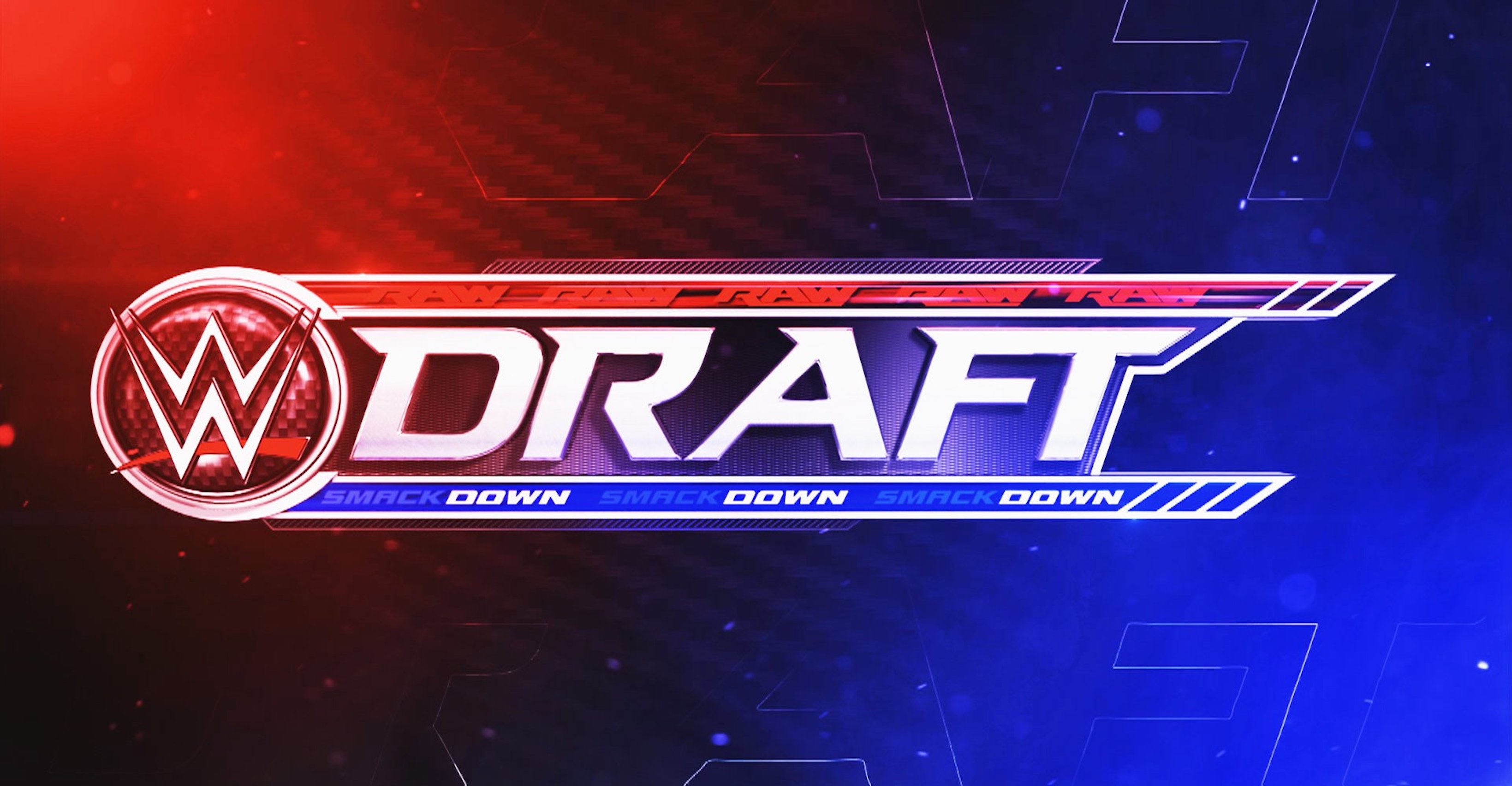 WWE is bringing back the draft and this time, it’s coming to SmackDown Live’s new home on the FOX Network. Figure Four Online is reporting that  the draft will begin on the October 11 edition of the show, which WWE is hoping will maintain high ratings following the blue brand’s debut just one week earlier on October 4.

The second draft show will take place on the following Monday Night Raw, which will continue to air on the USA Network. SmackDown Live’s move to FOX means an extremely lucrative financial deal for Vince McMahon’s company.

This particular draft is supposedly being done in order to “freshen up” both rosters, as it’s been a bit chaotic in recent months. The advent of the wildcard rule lead to Superstars appearing on both shows, which all but dissolved the brand specific rosters.There is no word yet on which talents could make the jump to which brand.

SmackDown Live, which will become Friday Night SmackDown, will host a bevy of WWE legends when it begins on FOX. Sting, Kurt Angle, Goldberg, Mick Foley and Booker T are just some of the names already announced for the show.

Friday Night SmackDown’s move to FOX comes just two days after AEW’s debut on TNT. The two companies have engaged in some harmless moments of recognition, both on pay-per-view and social media, but nothing to the extent of what’s to come.

That’s due to WWE also transitioning NXT from being a WWE Network exclusive, to the USA Network. NXT will air at the same time every week as AEW, leading to what many pro wrestling fans are already referring to as “The Wednesday Night Wars.” This is an obvious reference to The Monday Night Wars, which were fought between WWE and WCW, during the 1990’s.