Will we see Jed Lowrie this year? 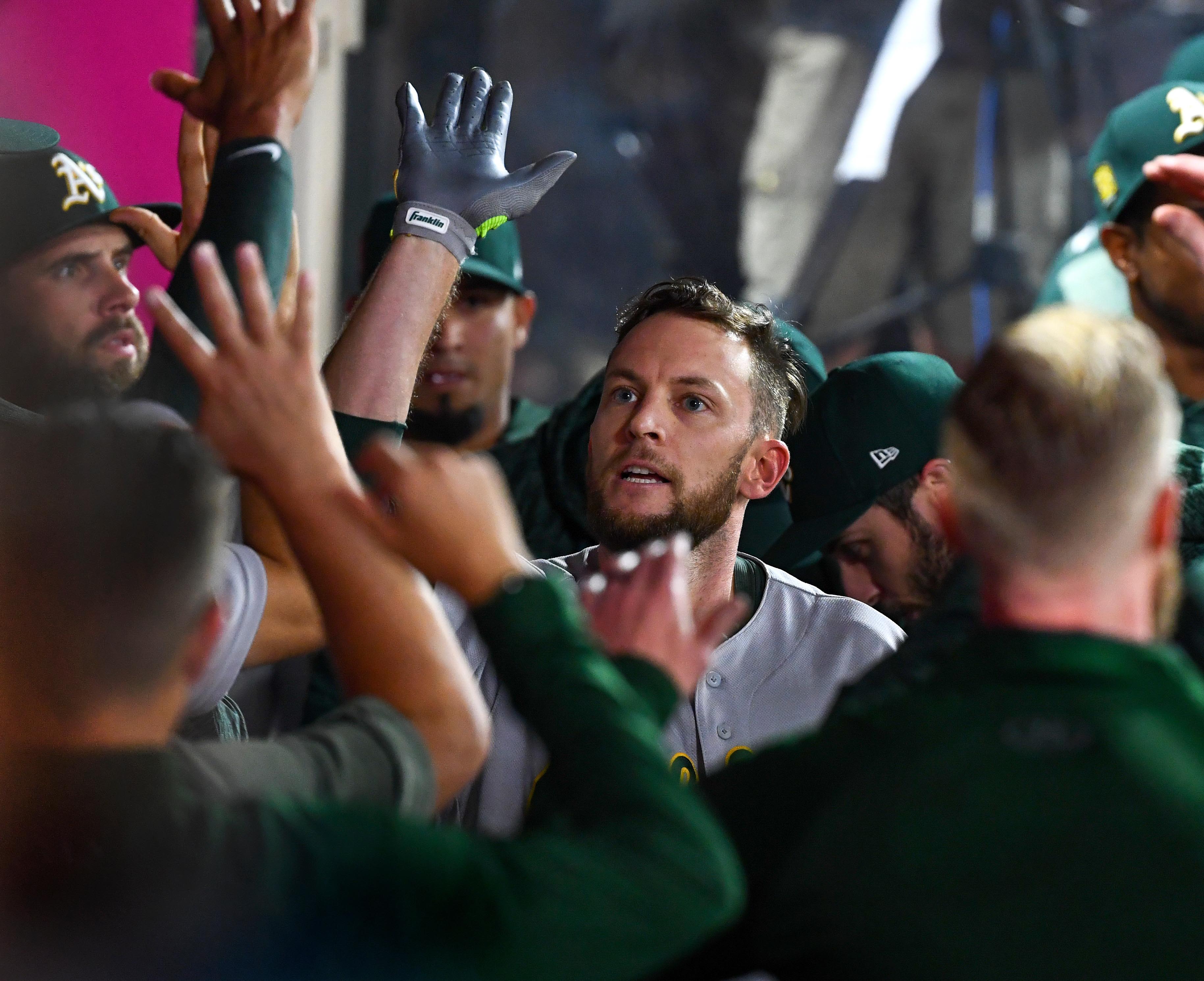 Will we see Jed Lowrie this year?

The minor league seasons are all but over for the New York Mets, with only Low-A Brooklyn still alive in the playoffs. That is problematic for players rehabbing injuries, which has been the case for infielder Jed Lowrie. Lowrie hasn’t played a game this year and has been on a rehab assignment for the past few weeks, climbing all the way to AAA Syracuse, but that team was eliminated from postseason contention on Tuesday. With that result, Lowrie is transferring his rehab down to Brooklyn, MetsBlog.com reports.

Prior to yesterday’s game with the Washington Nationals, manager Mickey Callaway indicated that Lowrie felt he needed more time to get ready. The fact that Lowrie still doesn’t feel comfortable enough to play after this long is discouraging, and it could make his efforts more problematic once Brooklyn’s season concludes in the coming weeks. Simply put, Lowrie may be running out of time to get into game shape.

Callaway noted that if Lowrie was ready the Mets would activate him, so the fact they haven’t should raise the possibility he doesn’t play at all this year. That would be a major disappointment considering the two year, $20 million deal Lowrie received over the winter, but the nagging injuries simply haven’t gone away. It may be better off for all parties involved to simply throw in the towel if Lowrie can’t progress in the next few weeks and focus on getting him ready for 2020.