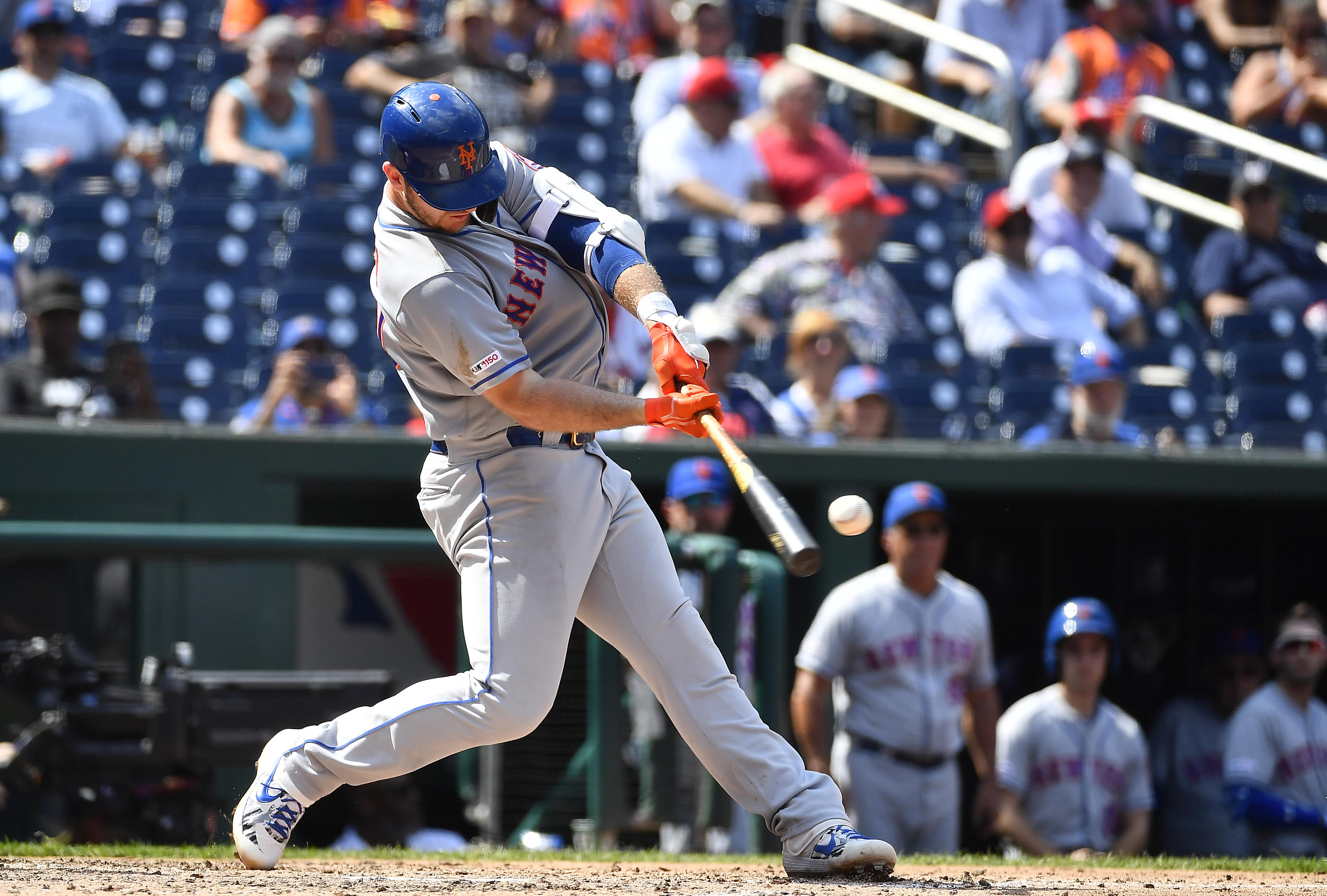 The New York Mets (71-68) are back home and in need of a miracle to get to the postseason. Despite going 4-2 on their last road trip, the Mets enter play today five games back of the Chicago Cubs for the final wild card spot in the National League. That means the Mets need as many wins as possible over their final 23 games, a stretch that begins tonight with a 10-game home stand. First up will be a weekend series with another wild card contender, the Philadelphia Phillies (72-67). First pitch for the opener of this three game set is scheduled for 7:10 p.m. at Citi Field.

The Mets will send left hander Steven Matz (9-8, 4.04 ERA) to the bump this evening. Matz was solid in his last start, allowing three runs (two earned) in five innings to beat the Phillies last Saturday. Philadelphia will counter with righty Zach Eflin (8-11, 4.33 ERA). Eflin dominated the Mets on Sunday night, allowing a run in seven innings of work, but was left with a no-decision when the Phillies’ bullpen blew the lead in the eighth inning. The Phillies ended up winning the game 5-2.

We open up a 10-game homestand tonight vs. Philly. #LGM