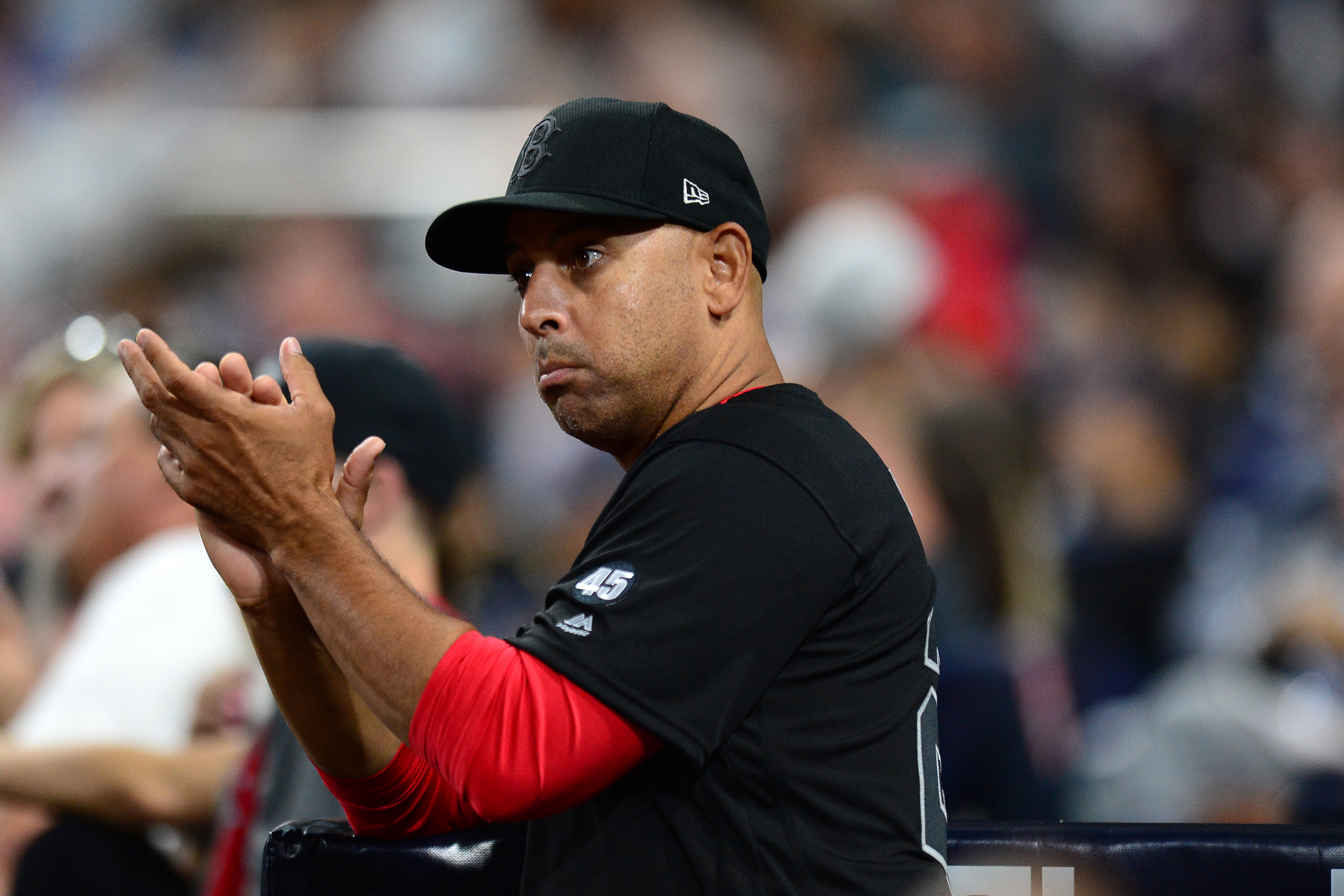 The Red Sox have been one of the most disappointing teams in MLB this year, as the defending World Series champions got off to an awful start, even though they were virtually unbeatable last fall.

But a lot has changed since then, especially as it relates to pitching, with injuries decimating both the bullpen and starting rotation. Team ace Chris Sale put together one of the best campaigns of his career last season, while this particular one has been one of his worst. As for the bullpen, it was held together by a thread in 2018, and it really unraveled in 2019, as soon as April rolled around, even.

But the Red Sox still have one of the best outfields in baseball, and a ton of talent in their lineup. As such, manager Alex Cora still believes the team can make the playoffs.

“Like I told the guys today, I know where we’re at, I know the odds are against us, but whatever percent chances we have, we still have a chance to play them in October – as of now,” Cora said, via Ian Browne of MLB.com. “So let’s not get ahead of ourselves. We’re still hungry.”

“I know we haven’t played well, but we’re still talented. We’re still good,” Cora explained. “We’ve still got two weeks. We can get on a run. Although you guys don’t believe me, but I feel that way. I told the guys today, ‘Let’s do what we have to do this weekend. We’ve got to win the series. And we know we have to keep winning series, but if we make it and we play that game, I don’t think too many people would like to match up with us in a playoff series.’

“And that’s a fact, because we’re that talented.”

They would be a tough out if they got hot, but the Red Sox just aren’t anywhere near where the Astros and Yankees are right now.