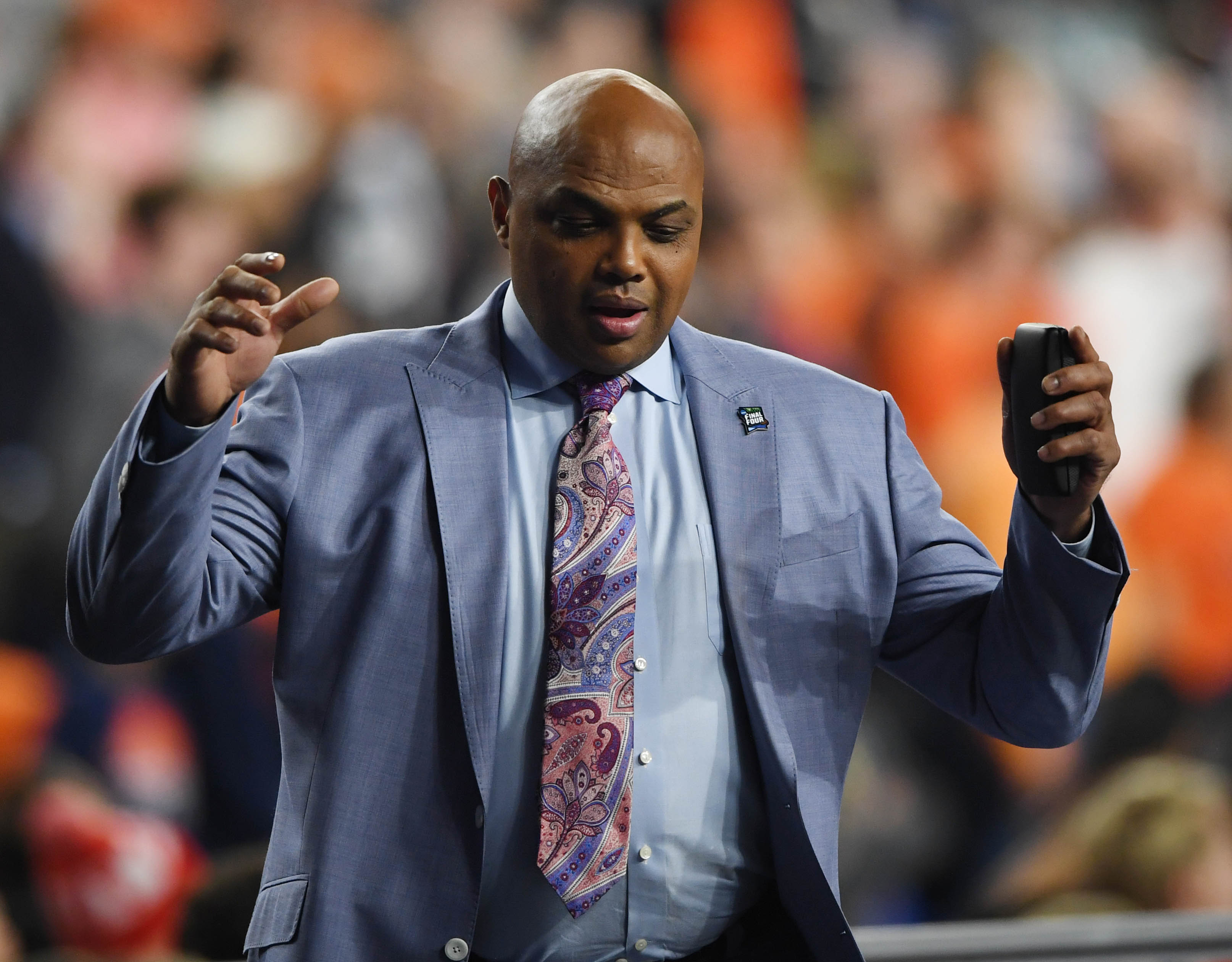 Charles Barkley will soon be immortalized — and no, it’s not for the hot takes he’s become known for.

Barkley was one of the best players to ever suit up and don a 76ers uniform, and while it’s taken awhile, the team is honoring him in a big way.

The Sixers announced they’ll be erecting a statue of Barkley on Legends Walk right outside the team’s practice facility.

The official release refers to Barkley as “one of the most beloved athletes ever to play in Philadelphia,”