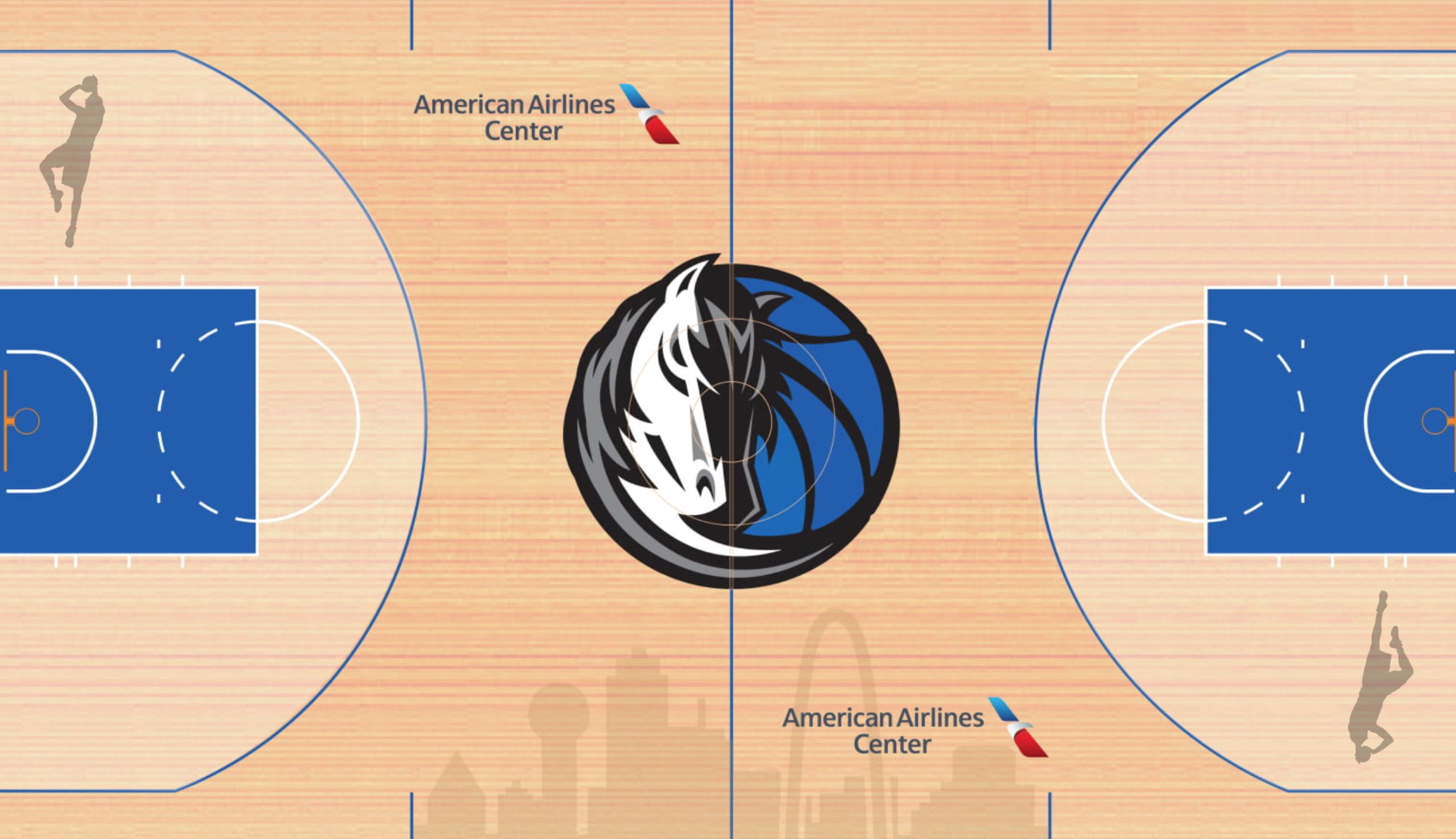 Dirk Nowitzki may have called it quits on his career, but the Dallas Mavericks aren’t going to stop paying tribute to the legendary big man who once carried them to a title.

Nowitzki played the entirety of his 21-year NBA career for the Mavs, which is crazy, given how often players switch teams nowadays.

And his loyalty is being rewarded in a big way.

Dirk will have his likeness featured on the team’s new court, in a pretty unique way. There’ll be a silhouette modeled to look like him shooting his patented jumper of one foot, as you can see below (via @SkylerInDallas).