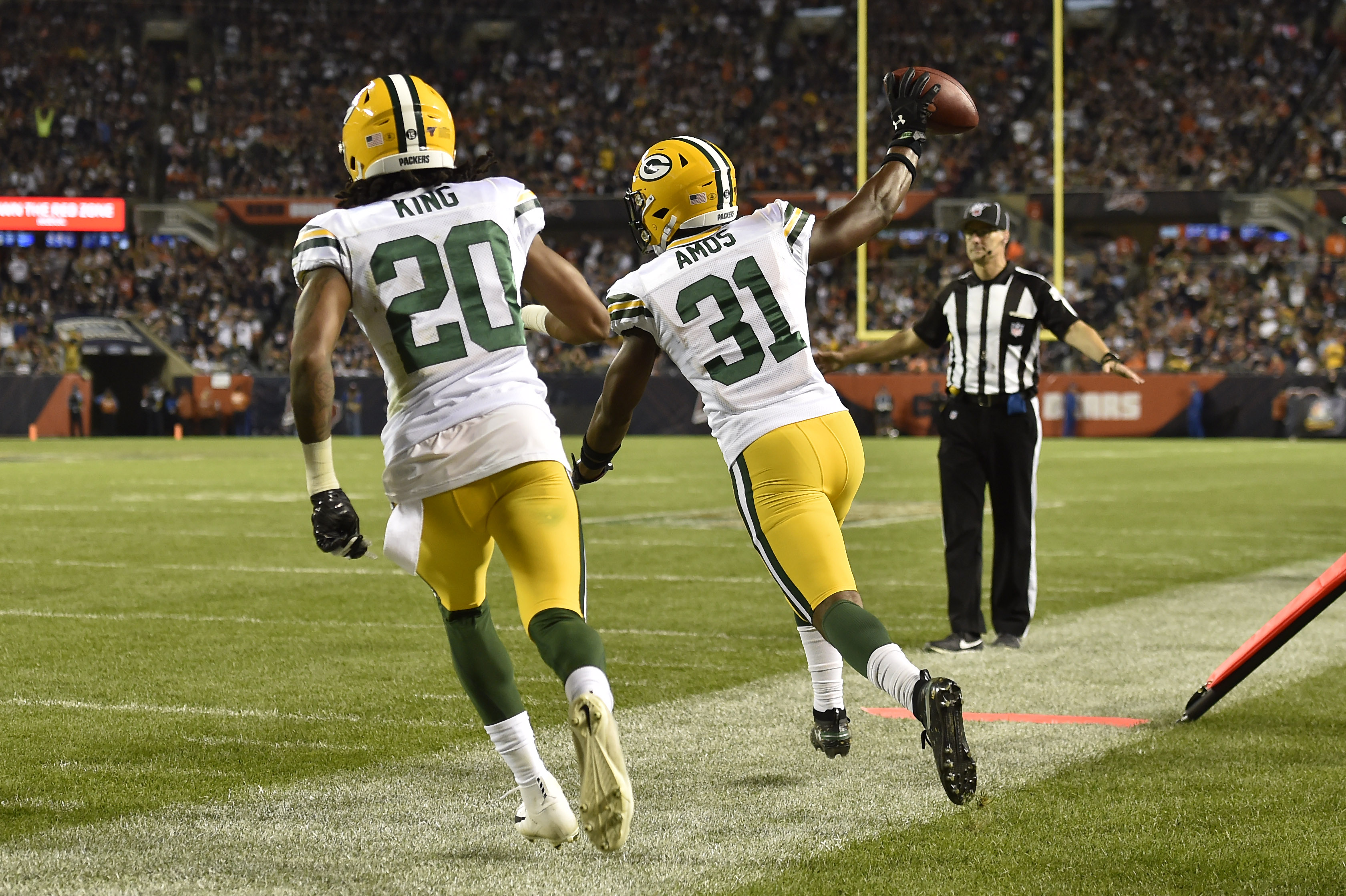 Defense was the name of the game in Thursday’s 2019 NFL season opener between the Packers and the Bears.

There was only one touchdown scored in the game, with Aaron Rodgers catching fire (briefly) and leading his team down the field in the second quarter, capping it off by finding tight end Jimmy Graham in the end zone. The surprising thing, however, was that there was only one turnover, and it came in the game’s final minutes.

And while there wasn’t much buzz for the game on social media, fans did tune in to watch it, probably because the score was close throughout. John Ourand of Sports Business Journal reported that the game drew around a 15.3 rating, which was actually up 14-15 percent from last season’s Eagles-Falcons game.

TV ratings numbers from last night’s Packers-Bears game that will most interest league and network execs: some markets with legalized sports betting were up big. Pittsburgh (+23%) and Providence (+36%) are two markets with statewide mobile betting.

Many believed ratings were down, but that apparently wasn’t the case.