Ric Flair Threatens WWE With A Lawsuit Over 'The Man' Trademark 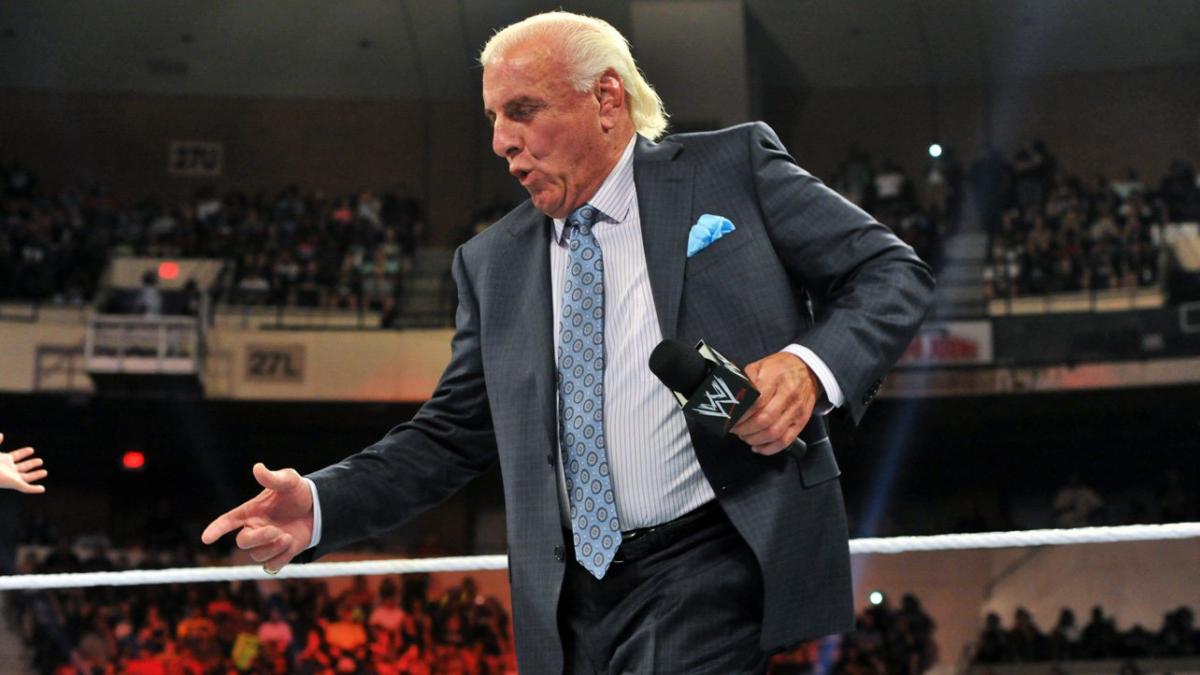 Ric Flair Threatens WWE With A Lawsuit Over 'The Man' Trademark

Ric Flair is threatening a lawsuit against WWE over the company’s use of “The Man” trademark. Cageside Seats covered the story on September 6, after the 16-time World champion and WWE Hall of Famer aired his grievances with Vince McMahon’s company to TMZ.

The story’s roots go back to Becky Lynch’s heel turn in 2018 and her subsequent use of The Man moniker. Lynch began describing herself as such after that turn ultimately failed and the fans embraced her, leading to her new anti-authority character. From that point on, WWE referred to her as The Man and those words were included on her merchandise.

Ric said that he contacted WWE’s attorney at the time and was not happy with how that communication went.

“So I got my worded statement, I sent them a text and the lawyer, who just has no respect for me whatsoever which is something I’m not going to deal with much longer, he said, ‘You’re wrong. It’s not even close.’ I said, ‘It’s not even close?’ So, boom, then I sent him another text, he didn’t respond. So I had my lawyer call him and he blew off my lawyer. This is all in 2018 or in January of 19.”

The Nature Boy also said that he told Triple H of his intention to bring a lawsuit against WWE and according to Ric, the decision to file apparently has not made Charlotte Flair too happy. Flair spoke about the misunderstanding that seems to exist between him and Charlotte.

“It’s funny, my daughter is so mad at me because I filed, not even understanding that it’s not with Becky. I have no beef with Becky. But here’s the deal: when I almost died two years ago, one person, one person stayed by me the whole time for 31 days in ICU, 12 days while I was dying on a respirator, and I’m going to take care of her and her family, and my family that has taken care of me, no matter what. I don’t care what the WWE thinks of me personally; I know they love me, but obviously they have lost respect for me.”

WWE has not responded publicly on the situation and further details of Flair’s legal action against the company have yet to be revealed.