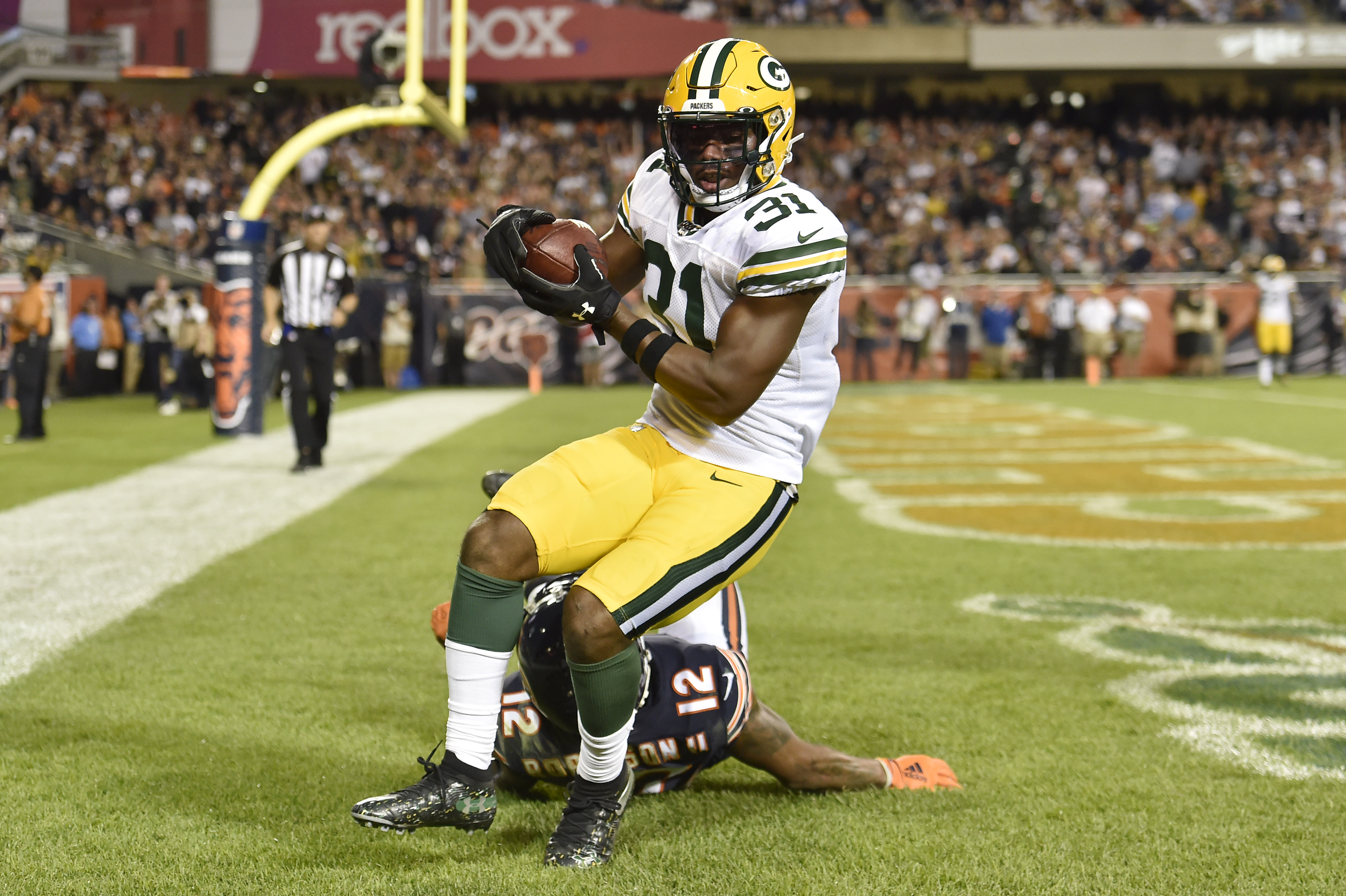 The Green Bay Packers defeated the Chicago Bears in their 2019 NFL season opener and made a winner of head coach Matt LaFleur in his NFL coaching debut. Here is a look at ten quick takeaways from Week 1 in Chicago:

Yes, it’s only one game and the Bears offense is hardly among the league’s elite, but Mike Pettine’s defense played an outstanding game. They contained the Chicago running game, holding the Bears to 3.1 yards per attempt and sacked Mitch Trubisky five times. Overall, the defense held the Bears to 254 total yards for the entire game and didn’t allow a touchdown. This was a very encouraging performance for the “D”.

2. The Free Agent Signings Paid Off in Week 1

Green Bay signed four big ticket free agents this offseason and each played a big role in this victory. Preston Smith recorded a pair of sacks while Za’Darius Smith added one sack and got consistent pressure on the opposing quarterback. Adrian Amos played a solid game before coming up with a huge interception in the end zone late in the fourth quarter. Billy Turner started and had a good game at guard on offense. It’s early, but so far, but GM Brian Gutekunst’s spending spree this offseason looks like money well spent.

The NFL has changed in recent years and starters rarely see the field in preseason. Aaron Rodgers didn’t take a snap while Trubisky didn’t throw a pass in four preseason games. It showed on the field as both offenses looked out of sync for long stretches of the game and the quality of play on that side of the ball was mediocre. This looked like a preseason game for both offenses. This weekend, we will undoubtedly see more performances like this in other games. The NFL needs to do something about this.

JK Scott punted nine times for a 47.6-yard average and dropped five punts inside the Chicago 20. He made a big difference in field position in a game that was a defensive struggle throughout. Mason Crosby made his only field goal and did not allow the Bears to return any kicks all evening. Neither Tarik Cohen nor Cordarrelle Patterson were a factor running back punts for Chicago. The Packers return game was nothing special in this contest, but overall, after watching Green Bay special teams hurt the club for the past few years, the performance in Week 1 was a big plus.

Offensive guard Lane Taylor won the starting job over Elgton Jenkins after the preseason, but he struggled in both pass protection and run blocking against the Bears. Too often, Leonard Floyd, Roy Robertson-Harris and Roquan Smith penetrated and made stops on plays Taylor was supposed to be blocking on. He will need to step up his game in Week 2.

Except for the two scoring drives, the Packers offense did not execute well and never got into a rhythm.  The Bears were able to get consistent pressure on Rodgers and the offense never really adjusted by throwing screens or using three-step drops on pass plays. Rodgers continued to hold the ball and look downfield, but he rarely had the time to do so. Some adjustments will have to be made before the Pack faces the Vikings in Week 2.

Aaron Rodgers’ performance was hardly vintage A-Rod, but he came through in the clutch several times including the long strike to Marquez Valdes-Scantling for 47 yards on the touchdown drive and key passes to Trevor Davis and Robert Tonyan that each gained 28 yards and kept the chains and the clock moving when the Pack needed it. It wasn’t pretty and the lack of preseason reps showed, but Rodgers got the job done when he really needed to.

8. The Tight Ends Will Be a Bigger Part of the Offense This Season

The Packers three tight ends had six catches in this game for 72 yards and the game’s only touchdown. Jimmy Graham still struggled to separate from defenders, but he drew a key pass interference call and came through with a red zone touchdown. Tonyan had the big 28-yard catch while Marcedes Lewis made a pair of short catches on three targets. Look for more involvement from the tight ends this season in LaFleur’s offense.

The Packers totaled only 47 yards rushing and averaged just 2.1 yards per attempt. Even if you throw out the Rodgers’ two kneel downs at the end of the game, the ground game wasn’t pretty. Rodgers himself had the longest Green Bay run of the contest at 10 yards. There weren’t many holes to run through although Aaron Jones made a few strong cutbacks on rushes during the game. Chicago’s run defense is formidable, but the Pack needs to improve this area quickly if the offense is going to become what LaFleur wants it to be.

10. Some Defenders Were Dominant

Kenny Clark remains a Pro Bowl caliber player and had another strong performance. Jaire Alexander is quickly becoming a player opposing offenses should stay away from while Blake Martinez continued to provide leadership and strong play in the middle of the defense. As Rodgers said twice during postgame interviews with a big grin on his face, “We have a defense.” This is a very good sign for the Packers. 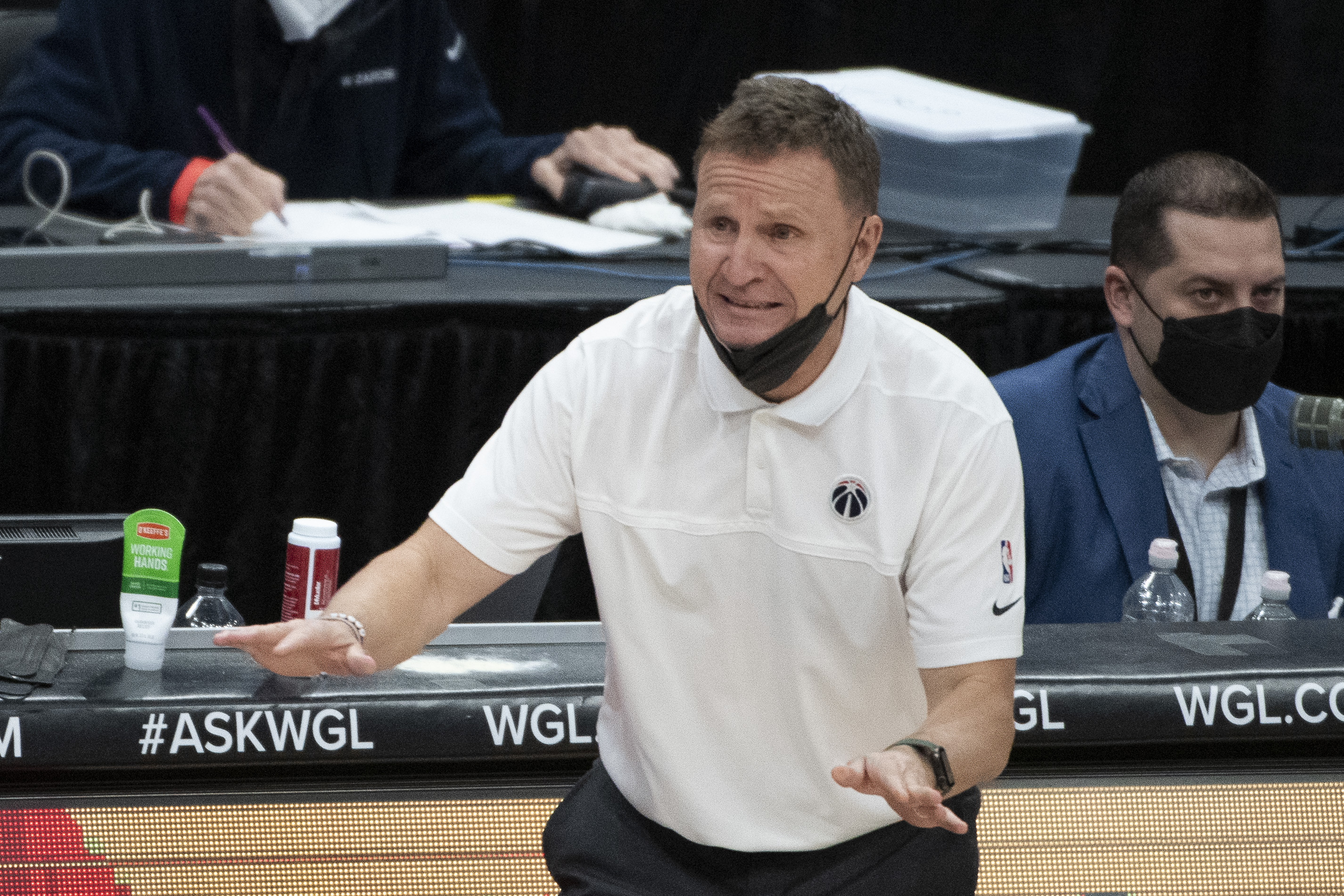