The Last 5: Nebraska vs. Colorado 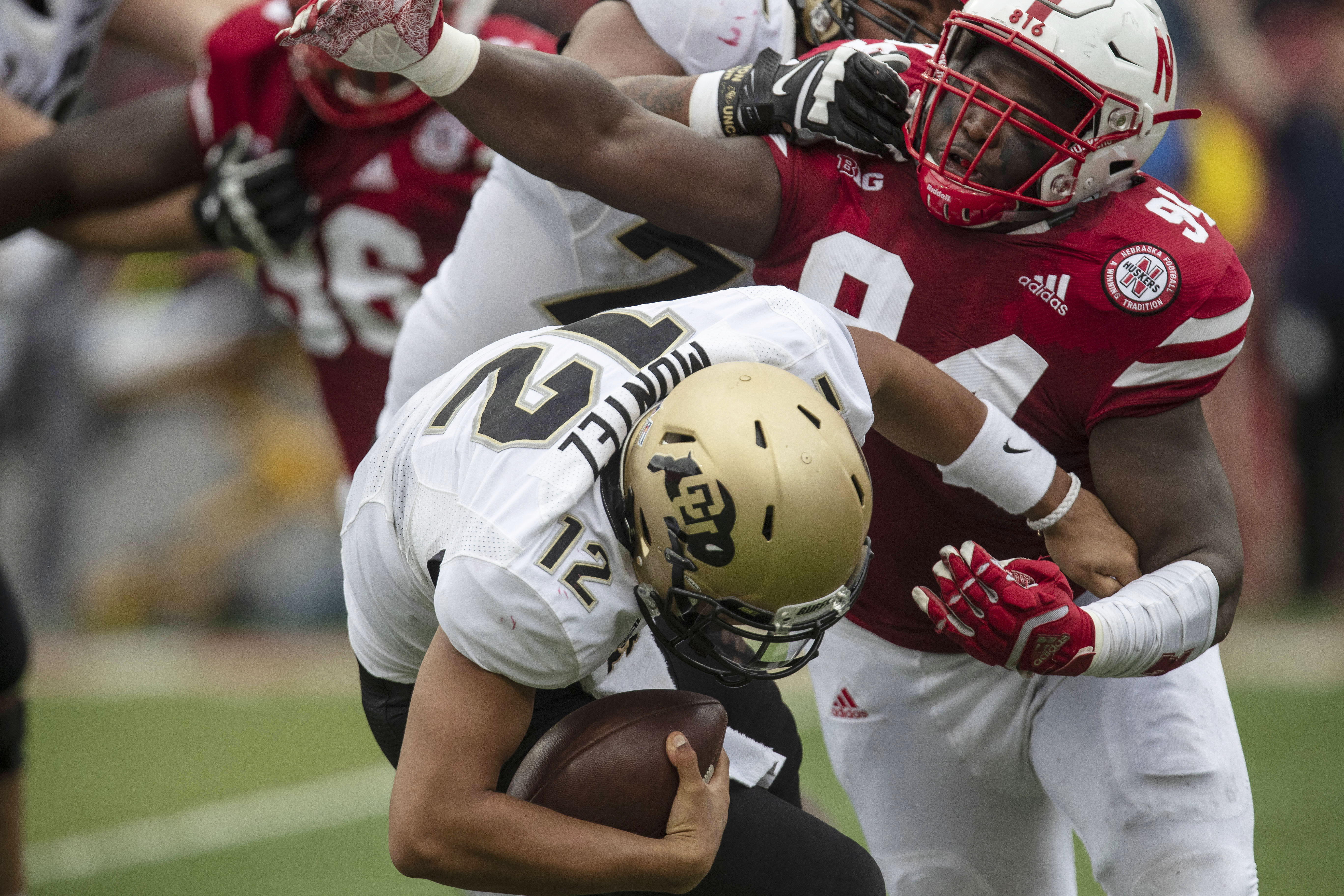 The Last 5: Nebraska vs. Colorado

Old Big 8 rivals will meet on Saturday in Boulder as Nebraska hits the road to take on Colorado in a contest that once came with national implications.

Second-year head coach Scott Frost has his alma mater in the top 25 after a 4-8 season in year No. 1 at Nebraska. After beating rival Colorado State in his debut, Colorado head coach Mel Tucker will look to knock off a ranked team for the first time in his very short tenure.

Saturday’s contest will be the 71st meeting all-time, but the first in Boulder in a decade.

Who: No. 25 Nebraska Cornhuskers (1-0) at Colorado Buffaloes (1-0)
When: Saturday, Sept. 7 at 3:30 p.m. ET
Where: Folsom Field in Boulder, Colorado
Network: FOX
What’s at Stake for Nebraska: Nebraska will look to maintain its spot in the top-25 and get a solid non-conference victory.
What’s at Stake for Colorado: Colorado is looking to start 2-0 under first-year head coach Mel Tucker and make a statement with a win over an AP-ranked team.

Colorado 33, Nebraska 28
Sept. 8, 2018
Steven Montez’s 40-yard touchdown pass to Laviska Shenault Jr. with 1:06 to go in the game lifted Colorado to a thrilling victory in the last meeting between the schools. Montez finished with 351 yards passing and three touchdowns in the victory. Nebraska outrushed Colorado 324-44 with quarterback Adrian Martinez rushing for 117 yards and accounting for three total touchdowns in the loss.

Colorado 17, (15) Nebraska 45
Nov. 26, 2010
In the final regular season game for both schools as members of the Big 12, Nebraska had no problem disposing of the Buffaloes. Running back Rex Burkhead rushed for 101 yards and a touchdown, but also completed two passes for touchdowns. Brandon Kinnie and Kyler Reed each caught two touchdowns for the Cornhuskers in the win.

Nebraska 28, Colorado 20
Nov. 27, 2009
Colorado finished with 403 yards to just 217 for Nebraska in the last meeting between the schools in Boulder, but three Tyler Hansen interceptions proved too much for the Buffaloes to overcome. Rex Burkhead rushed for 100 yards and a score in the win for Nebraska. Matt O’Hanlon returned a pick for a score in the victory. Colorado’s Scotty McKnight caught seven passes for 114 yards and two touchdowns in the loss.

Nebraska 40, Colorado 31
Nov. 28, 2008
Alex Henery’s fourth field goal of the day — a 57-yarder — with less than two minutes to play put Nebraska ahead for good in the 2008 contest. Ndamukong Suh sealed the win for the Cornhuskers with a 30-yard interception return for a score off of Colorado’s Cody Hawkins. Hawkins was intercepted three times and Colorado turned the ball over four times as an early 14-0 lead evaporated and the Buffaloes finished a win shy of bowl-eligibility. Roy Helu Jr. rushed for 166 yards for Nebraska in the win.

Nebraska 51, Colorado 65
Nov. 23, 2007
The highest-scoring game in the series saw the teams combine for more than 1,100 yards as Colorado overcame an 11-point halftime deficit to top Nebraska. Nebraska’s Joe Ganz passed for 484 yards and accounted for six total touchdowns with four being passes and three of those going to Maurice Purify. Ganz also threw three interceptions, including one returned 31 yards for a touchdown by Colorado’s Jimmy Smith. Hugh Charles rushed for 169 yards and three touchdowns for the Buffaloes in the victory.