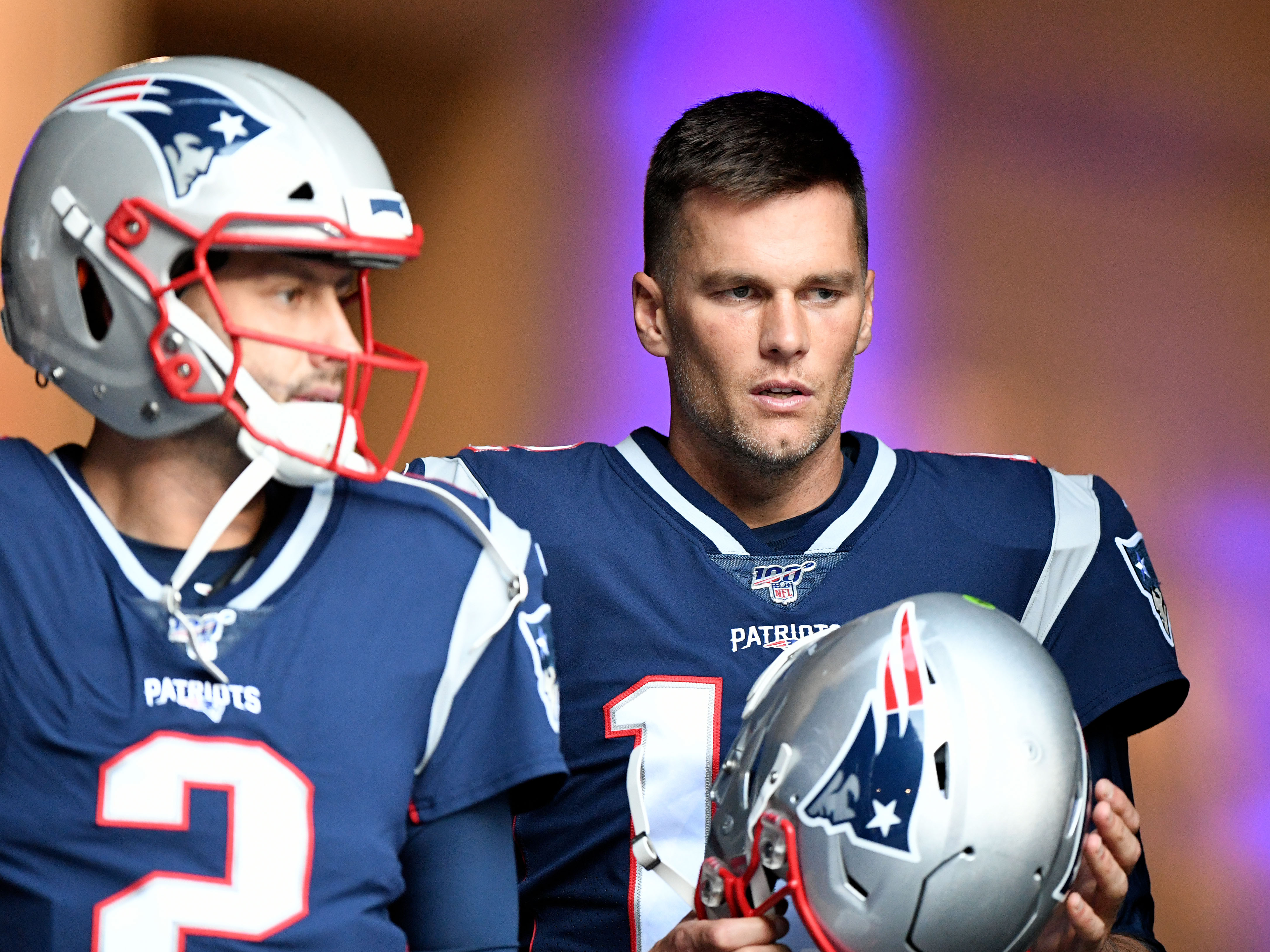 Patriots quarterback Tom Brady continues to sling it in the NFL, even at 42 years of age, as he and his team are preparing to defend their title this season.

This year is a bit different, as they’ll be tested right out of the gate, with a difficult matchup against the Pittsburgh Steelers, a team chomping at the bits to get back on the field and show that they’ve regained their identity having parted ways with Antonio Brown and Le’Veon Bell.

As for Brady, he appears grateful to be playing another season, in comments he made to Jim Gray on Westwood One Radio on Thursday night.

“Whatever anybody wants to look forward to, they certainly can,” Brady said. “That doesn’t mean that I have to do that. I’m in a very unique situation. To play 20 years in the NFL is a blessing for me, and I think I’m really relishing and enjoying everything that’s happened this season.“

He also addressed the possibility of Rob Gronkowski’s return to the team.

“He’s spoken on that quite a few times,” Brady told Gray. “I think he’s very happy with how things are going in his life, and I think we’re going with the guys that we’ve got. That’s what we’re planning on, and that’s all we can ever do. It’s always his choice, and he’s a young guy, but that’s certainly not any of my thinking at this point.”

It wouldn’t be a shock if this ended up being Brady’s last season in the league, nor would it be if Gronk were to return and help give the team a chance to run it back one more time.