What would it take for the New York Mets to actually make the playoffs? 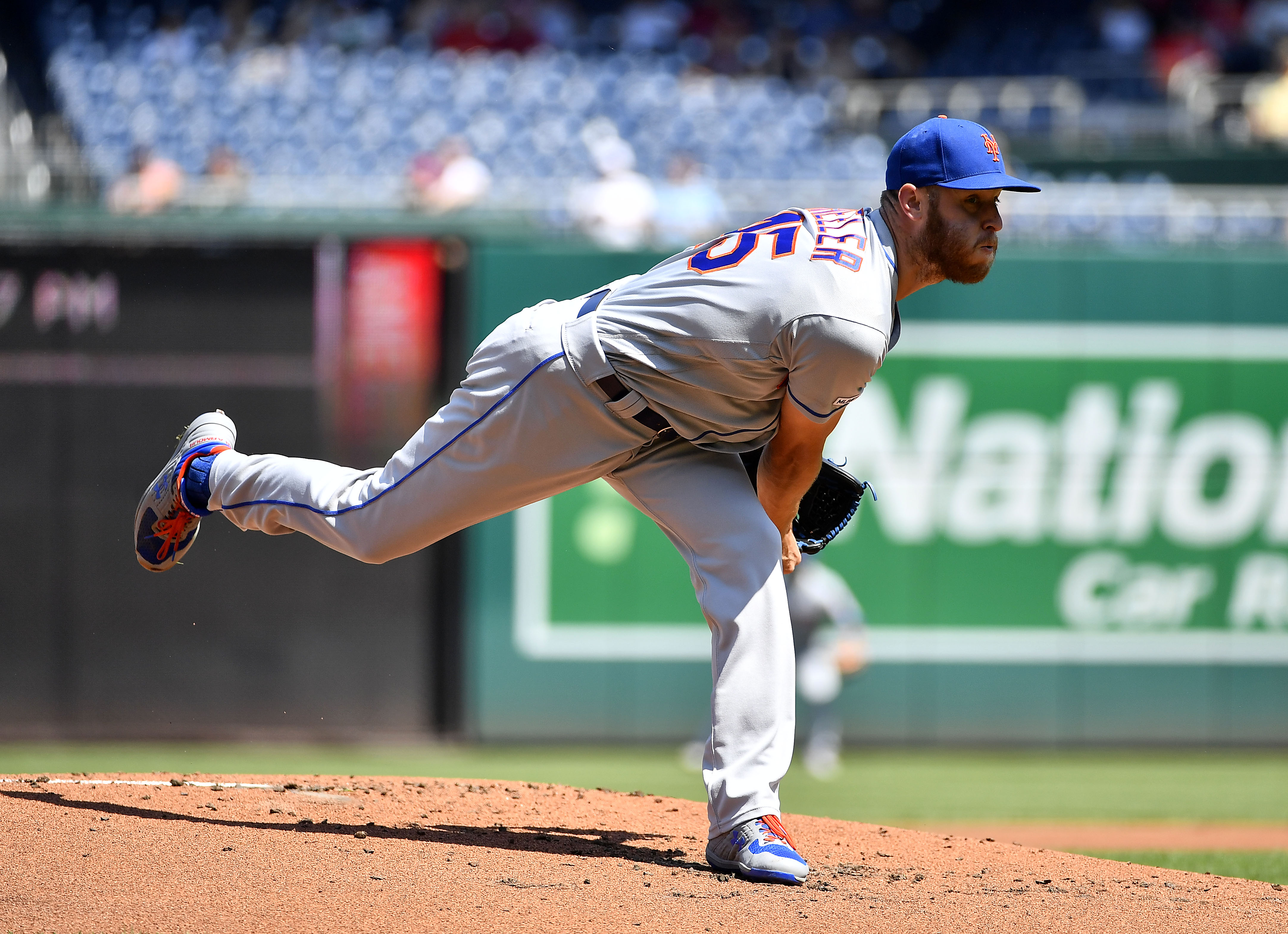 What would it take for the New York Mets to actually make the playoffs?

Most New York Mets’ fans know in their heart that the team’s playoff dreams likely died on Tuesday night in Washington. Even though the Mets bounced back with a win the next day, that loss combined with a six game losing streak last week has severely damaged the Mets’ chances of getting into the postseason. Entering play today, the Mets find themselves five games back of the Chicago Cubs for the second wild card spot in the National League with just 23 games to play, putting themselves in a very difficult position.

The Mets current postseason odds are just 9.6%, a steep decline after they were over 50% just prior to the team’s six game losing streak. Both the Cubs and Mets have 23 games left to go, so let’s look at the latest records for both teams:

The Cubs have not only been playing well, but their schedule features 13 game with the lowly San Diego Padres, Pittsburgh Pirates, and Cincinnati Reds. That alone should bolster the Cubs’ odds, so let’s say for argument’s sake they go 15-8 down the stretch. That would make them 91-71 for the year. In order for the Mets to match that record, they would need to 20-3 over their final 23 games, including a ton of victories against the Philadelphia Phillies, Arizona Diamondbacks, and Los Angeles Dodgers.

Now that you see how the math works, it makes sense why the Mets’ playoff odds are so low. If the Mets had simply picked up four wins over the eight games they lost the past two weeks, they would be in a flat footed tie with the Cubs. It would truly be anyone’s race, but the Mets’ poor performance over those two weeks all but assured that the Mets have to basically win out to get to the postseason.

These types of runs aren’t impossible, with the most notable example being the 2007 Colorado Rockies, who won 14 of their last 15 games to force a one game playoff with the San Diego Padres. Those Rockies ended up winning that playoff and getting all the way to the World Series, where they lost to  the Boston Red Sox.

The Mets did have a hot stretch like that earlier this season, when they won 15 out of 16 games in late July and early August to get back above .500 and into the playoff race. That alone should give the players faith they are capable of going on another tear, but it looks that is the kind of run it would take for the Mets to get back to the postseason.